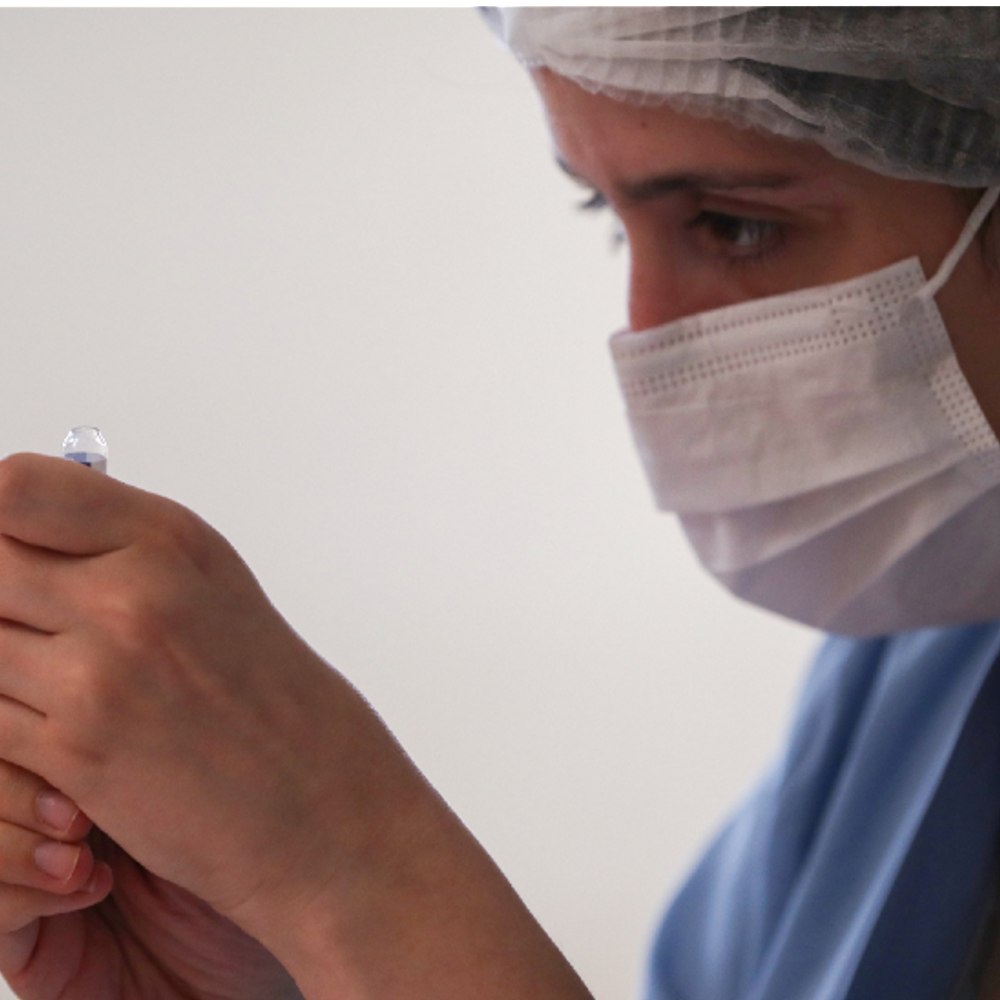 A new study on the Korana vaccine has claimed that the 2 doses of the vaccine should be spaced 3 months instead of 6 weeks, even then the effect will remain. In such a situation, the first dose can give protection up to 76%. The results of the trial related to this have been published in the Lancet Journal. Accordingly, the difference between the two doses can be safely extended up to 3 months.

Researchers from Oxford University in the UK are also involved in this research. They claim that when vaccine supply is limited, it would be beneficial to do so. This may help to make vaccination faster in a larger part of the population in countries.

This policy is effective when the supply is limited
Lead author of the study Andrew Pollord is a professor at Oxford University. He says that the vaccine is likely to remain a supply limit for at least the next few years. Therefore policy makers have to decide how to deliver the vaccine to benefit more and more people.

Long-lasting immunity should be insured by differentiating into other doses. So we encourage all those who have taken the first vaccine to take the second dose.

Scientists understand both affect and risk
Through this study, the researchers tried to understand both its impact and risk by differentiating the other doses. He added 17,178 people to the study. Also included data from clinical trials conducted in Britain, Brazil and South Africa.

According to the researchers, these people were given 2 doses or Celine placebo of the Oxford vaccine. On trial in Britain, he said that participants were given small amounts of vaccine in the first dose. Then compared the corona patients with curing symptoms and the volunteer groups who were vaccinated.

Antibody response received more than double
The reduction in the number of corona patients after taking 1 or 2 doses of the vaccine was treated as an indicator. This showed how the vaccine could help prevent community transmission of the virus. Researchers examined those who had been vaccinated once, but were infected 21 days later to see the single dose affixation.

According to scientists, after 12 or more weeks, people who had a second vaccine were safer than those who had received a second dose within 6 weeks. He said that the vaccine’s Afficacy result was also supported by the immune system of participants. It found that the antibody response was longer than 2 times in people taking a second dose after a long time.

The antibody levels remained the same for 3 months
From 22 days to 3 months after taking the single dose, the effect of the vaccine was 76%. Modeling analysis indicated that this protection did not subside in 3 months. During this time, the level of antibodies against the corona virus remained the same.

The situation worsened in Myanmar: the army opened fire on those opposing the coup, news of some people being killed

Mars takes selfie on Mars: Percussion Rover sends first color photo and selfie from Red Planet; Message of helicopter for another planet for the first time - everything right here