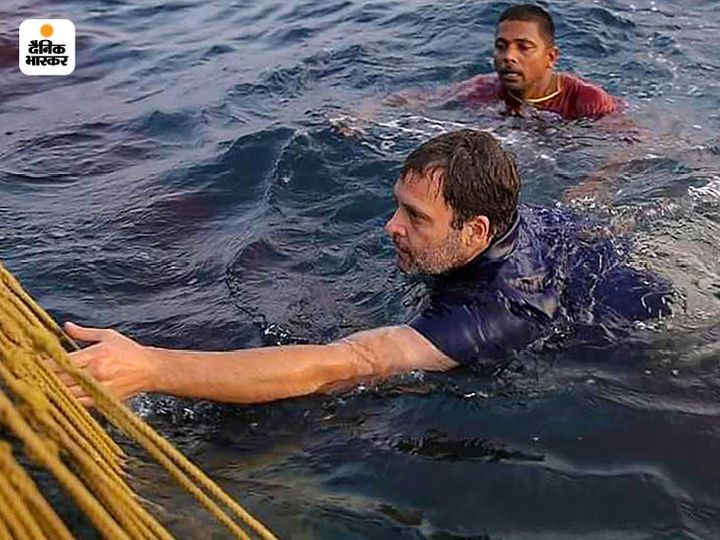 Rahul Gandhi along with fishermen jumped into the sea in Kollam district of Kerala. He did not even tell his fellow leaders about this.

Congress leader and Wayanad MP Rahul Gandhi arrived in Kerala on Wednesday to meet fishermen in Kollam district. During this, fishermen jumped into the sea fishing. According to sources, during this period, Rahul went swimming in the sea for 10 minutes. After this, Rahul talked to the fishermen and boarded the boat with them again. 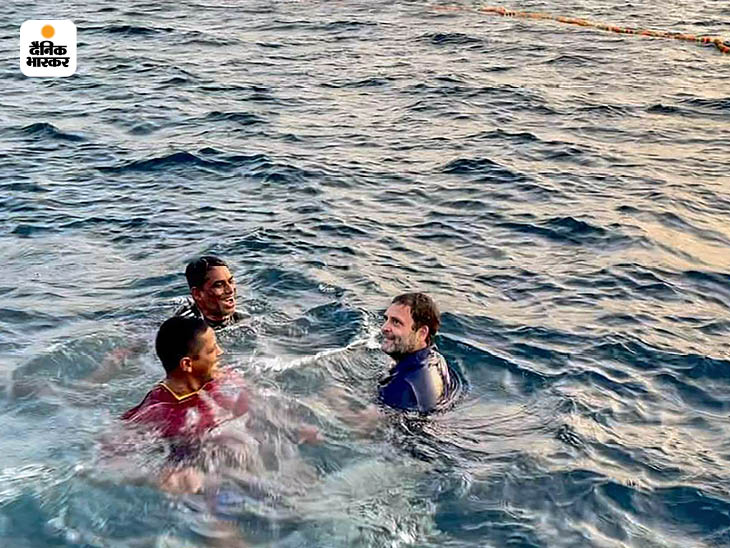 Rahul wanted to know what problems the fishermen face.

He said that he was thinking that the net would be filled with lots of fish, but he came out of the water empty. I saw it with my own eyes and it was my experience. 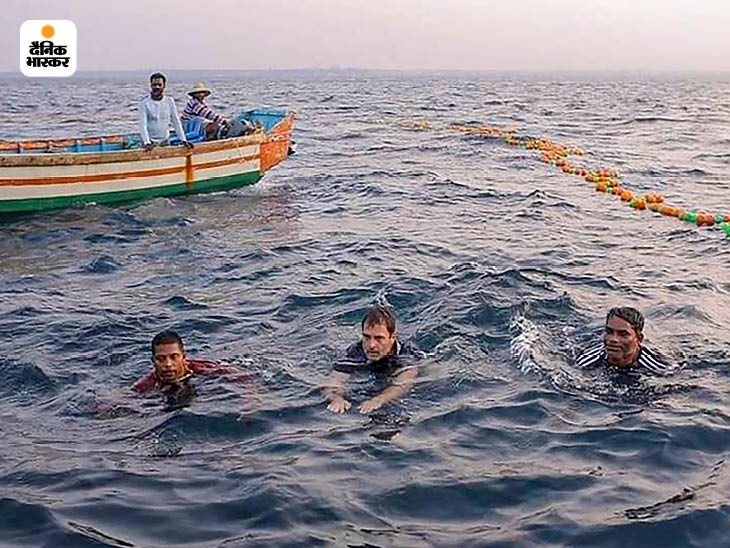 Rahul swimming in the sea for about 10 minutes.

Only one fish caught in Rahul’s net
He said that when I threw the net, I thought that there would be plenty of fish in the net, but seeing just one fish, I understood what would have passed on the fishermen. I want to understand their problems by working with them. I cannot solve all their problems, but I can try to solve a lot of problems. 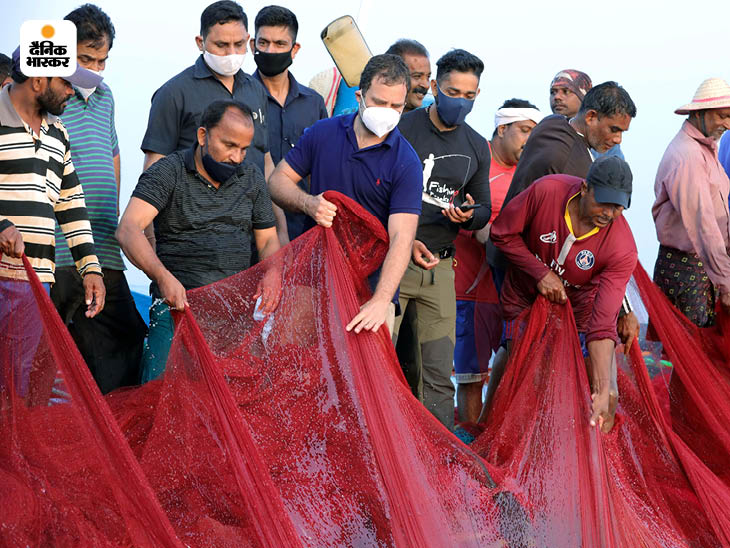 During this time Rahul also caught fish. However, only one fish caught in his net.

Did not even tell fellow leaders
The Congress leader present with him said that Rahul wanted to know how the fishermen are spreading the net in the water. So Rahul also jumped into the sea. He got into the water without telling us. He remained in water for about 10 minutes. He is a good swimmer.

Another shock to SP MP Azam Khan, UP government stopped pension, name of only 35 people in list