Saudi Arabia Army to include women: Army approves recruitment for 4 posts, initially to be deployed in cities 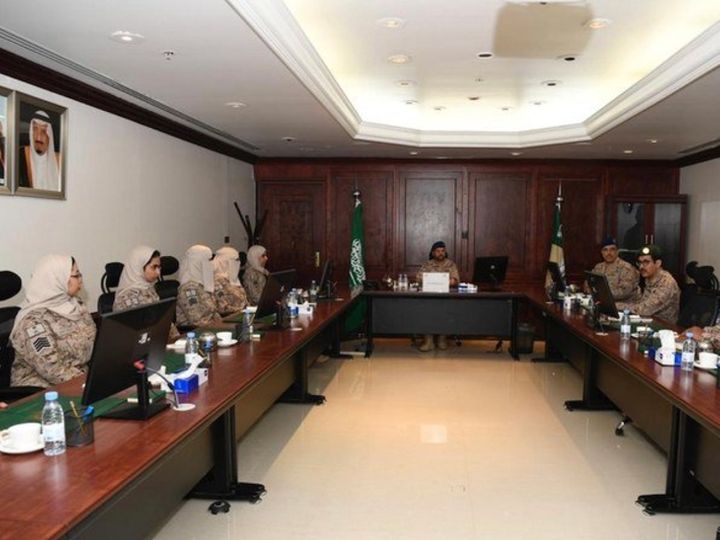 The Saudi Arabian government and military have approved women to join the military. Guidelines for this have been released on a unified portal. (File)

Women will also be able to join the army in Saudi Arabia. The defense ministry has given the final approval to the proposal after deliberations lasting nearly two years. Initially, applications have been approved for the recruitment of women to four posts. It has also been made clear that at present, they will be deployed only in cities and they will be kept away from the battlefield.

Now Unified Portal
A report in ‘Arab News’ said that the Defense Ministry has started a unified admission portal on Sunday. For the first time, applications have been approved for men as well as women. At present, women will be able to apply for a total of 4 posts from Sainik to Sergeant. She can apply for Royal Saudi Arabian Army, Royal Saudi Air Force, Royal Saudi Navy, Royal Saudi Strategic Missile Force and Royal Armed Forces Medical Service.

Praises Prince Salman
In conversation with Arab News, many women praised this decision of Prince Salman and the army. Operating system specialist Halah Al Yanbawi said – The issue was being discussed and debated for 30 years. But today, Prince Salman has changed the picture. Be it a government job or army, now women can work everywhere.

Halah continued – According to me, this is a very important decision. Some more such decisions are necessary to change the thinking of our society. IT expert Rahma Al Qayari said- We had never heard of sending women to the battlefield before in our history. In this sense, it is a very big and revolutionary decision.

These three rights have been given to women
In June 2018, women were allowed to drive for the first time. They can watch football matches in the stadium and also go to the theater.