Search for Arvind flowing in the canal in direct bus accident also continues, the NDRF team resumed search in Tunnel | 54th body found on 5th day of direct accident; 22 year old man was to be married this year 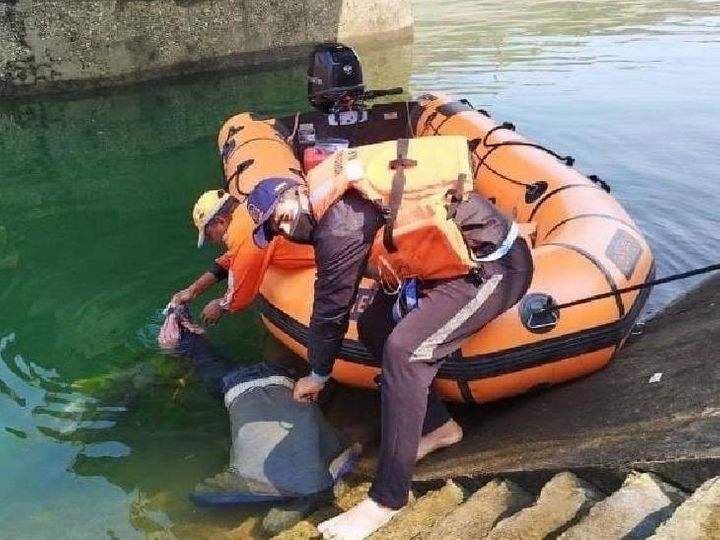 The search operation ended after the body of Arvind Vishwakarma of Kukrijhar was found. People were being searched since the bus fell into the canal on Tuesday.

The dead body of Arvind Vishwakarma (22) of Kukrizhar was found in the canal in a direct bus accident. Arvind’s body was found in the canal near Amilki village of Govindgarh police station at around 1 pm on Saturday. The search operation has now been stopped after the last body was found. The death toll in the accident has now risen to 54. The teams of Jabalpur NDRF and SDRF were engaged in searching the tunnel since Saturday morning. 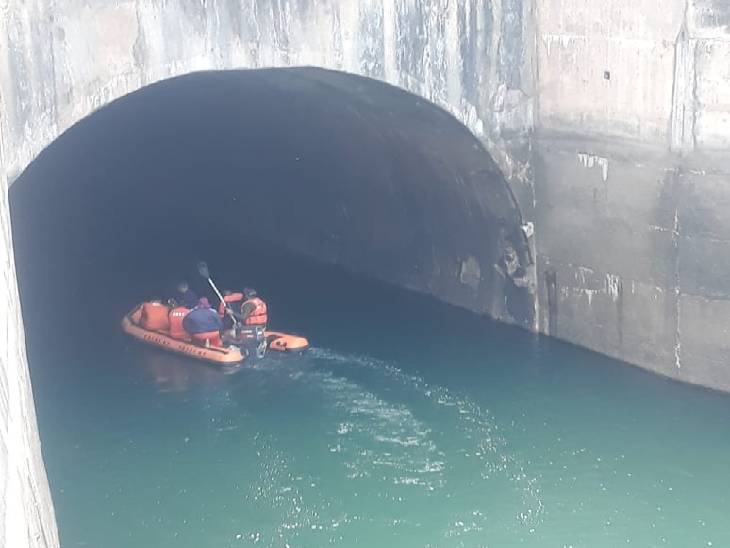 Arvind’s body was not found after searching the tunnel 2 times on Saturday. The rescue team also inserted a fork, but did not succeed. Then the dead body was found in the third attempt. 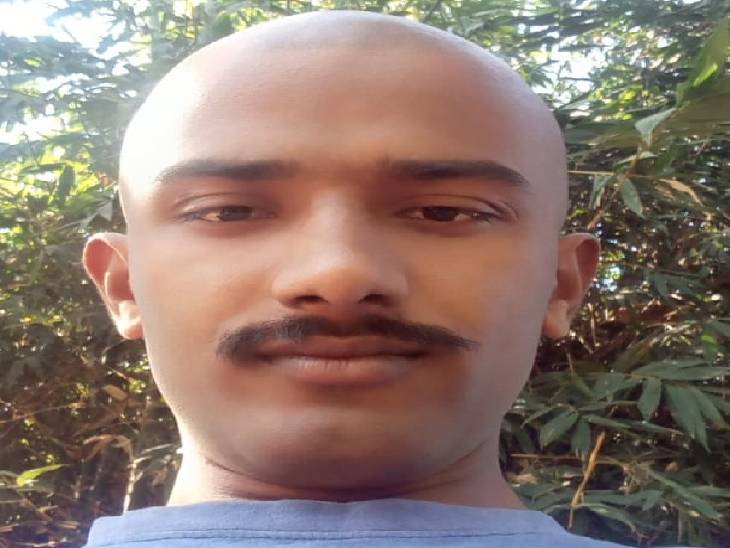 Arvind used to do computer job in Sidhi. On Tuesday, he left the bus for Satna to get his aunt’s daughter tested.

Accident occurred due to negligence of driver
On February 16, a 32-seater bus MP19P1882 from Sidhi to Jabalnath Parihar left for Satna around 5 am. The bus had a total of 63 passengers from Singrauli district. Out of these, 3 passengers got off in the middle. Most of the young women were going to Satna to take the ANM exam. The driver diverted the bus to Jigina Canal Road to avoid the traffic jam in Chuhia Valley on the way. The bus was overloaded and the speed was too fast, so the driver could not control and the bus fell into the canal.

China bunker, India breaks the defeated mentality of 1962 | Former army chief said - Points we have come back from in Ladakh, can reach there in 3 hours, Chinese army will take 12 hours to arrive