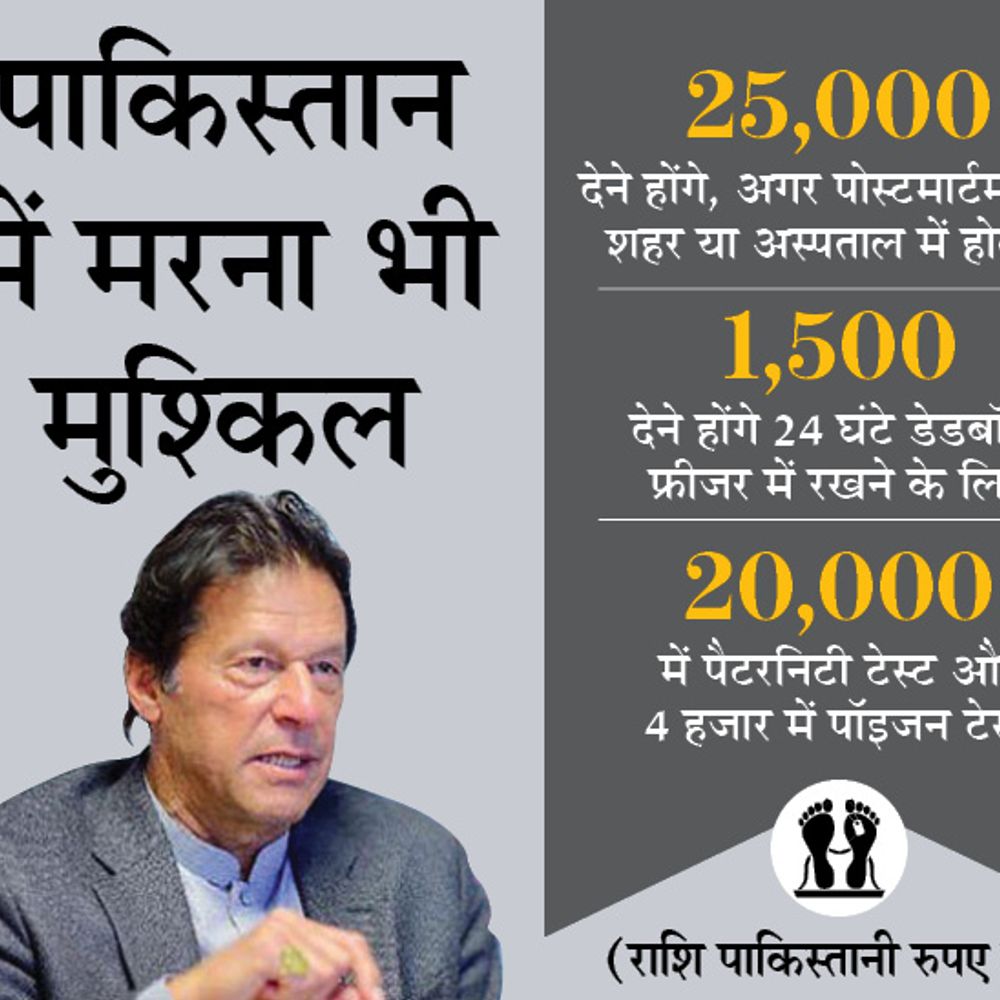 In Pakistan, now rape Victim will have to pay the medical examination and autopsy bill himself. For this, a charge list has been issued. The rape victim will have to pay 25 thousand Pakistani rupees for medical examination, while 5 thousand rupees for autopsy. Till now, only the victims used to fill diesel in the police car. The new charge has been announced in the list issued by Khyber Medical College.

17 kinds of new charge
According to a report in Pakistan’s newspaper ‘The Express Tribune’, after the meeting on February 14, Khyber Medical College and University fixed 17 new charges. Information about this was also given to the government.
According to the University Administration, this decision has been taken for several reasons. The biggest reason is that the police have a very low budget. Because of this, medical matters are not completed properly. That is why the charges ranging from medical examination to dead body freezing have now been fixed.

Resentment of people
Human rights activist Timur Kamal called the decision as shameful. Kamal said- Until now it used to be that if there is a rape victim or there is murder, then the police goes to investigate and the diesel cost of their car is taken from the victim or his family. Many times, for this reason, necessary tests like autopsy or DNA are also not conducted. The police openly ask for diesel money.