Sonam Wangchuk builds solar energy heating tent on Galvan Valley; Army soldiers will not get cold | Sonam Wangchuk made tents for the soldiers stationed on the mountains, even inside -20 ° the temperature will be 15 ° 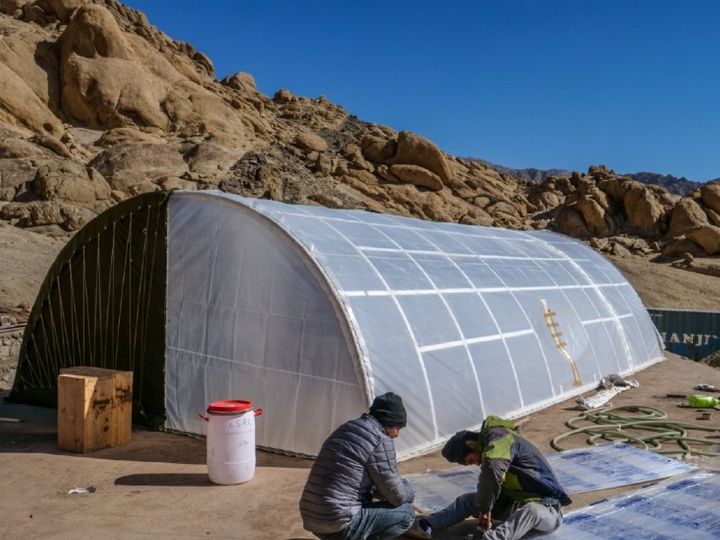 Some good pictures have come out of Galvan Valley of Ladakh. Here, socialist Sonam Wangchuk has made such a tent for army personnel, which will always have a temperature of 15 to 20 degrees Celsius. Even if it is minus 20 degrees Celsius outside. Galvan Valley, located at an altitude of more than 12 thousand feet, is the same place where there was a violent clash between the soldiers of China and India in June last year. It killed 20 Indian soldiers, while more than 40 Chinese soldiers were killed.

Therefore, the army personnel stationed here burn wood with diesel, kerosene oil to cool off. It is also very harmful for them. This tent has a heater. This heater will be heated by solar energy. There is also the ability to store solar energy. A tent can hold 10 soldiers. Its weight is less than 30 kg. 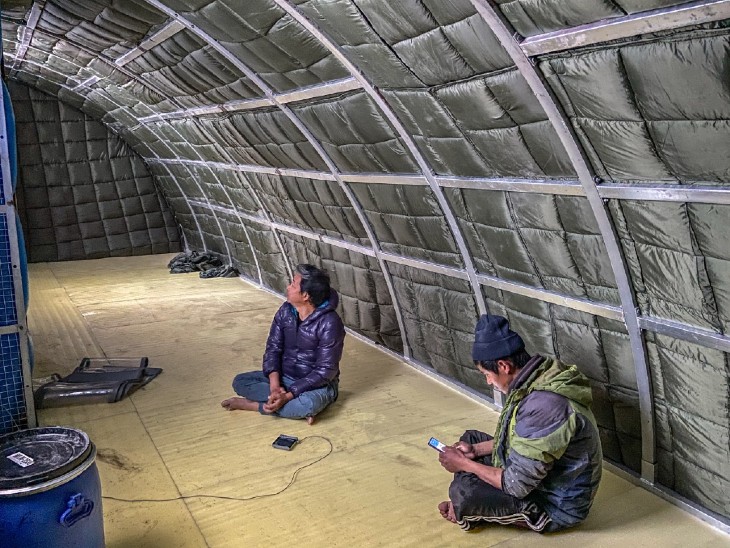 There will be some such atmosphere inside the tent. 10 people will be able to stay in a tent. Sonam Wangchuk said that it weighs less than 30 kg. 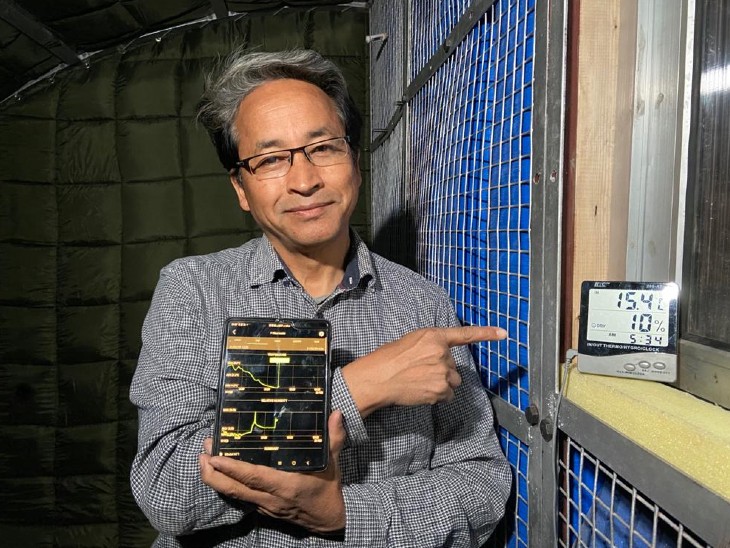 Sonam Wangchuk showing temperatures outside and inside tents in Galvan Valley.