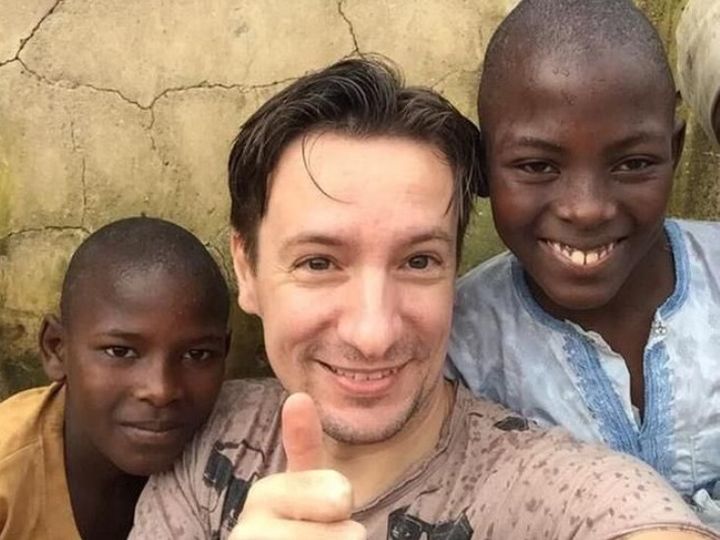 Italy’s Ambassador Luca Atanasio was assassinated on Monday in the African country Democratic Republic of Congo. He was involved in the United Nations convoy. Meanwhile, the terrorists attacked his car. 43-year-old Luca was injured in this. He was taken to the hospital, where he died. The Foreign Ministry of Italy has confirmed this. The attack occurred near the Eastern Regional Capital Goma. A security officer was also killed in it. 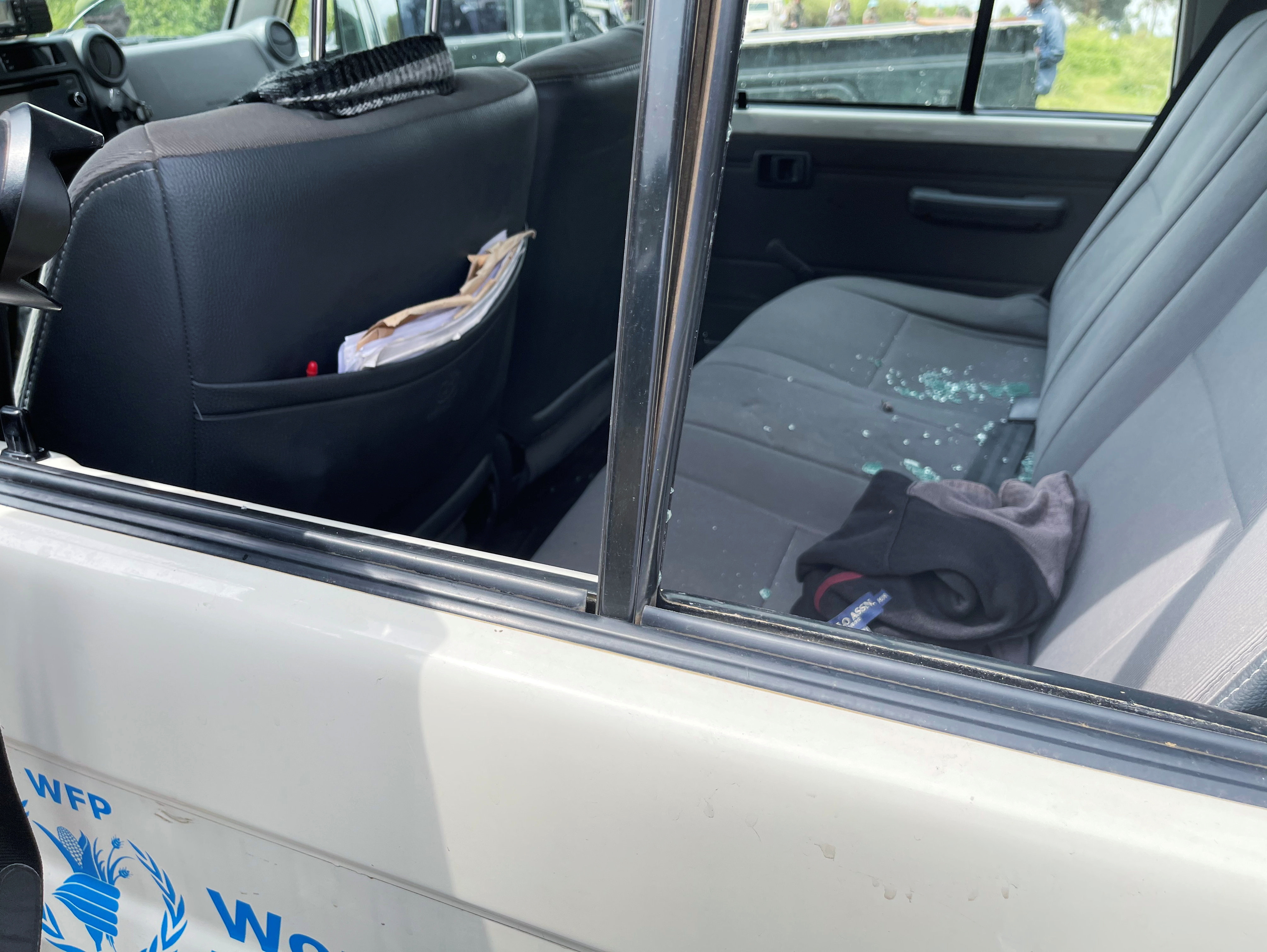 43-year-old Luca Atanasio was riding in this car. There was no security team with his convoy.

Luca Atanasio was associated with the United Nations agency World Food Program. The organization said that its largest ally was killed in the attack. Many people have also been injured. It was on a field trip under the Delegation School Feeding Program.

The path through which the convoy was passing is considered very safe. There was no security team with the convoy. No group has claimed responsibility for the attack so far. The attack is believed to have been done with the intention of kidnapping.

Rebel groups active in the area
The place of attack is 2 hours from Goma. Roads out of the capital are dangerous, as rebel groups are active here. A large number of UN peacekeepers are stationed in this area. A UN convoy has to seek security clearance to leave Goma.

The area falls in North Kivu province and is a stronghold of the rebel group Allied Democratic Forces (ADF). It is bordered by Rwanda and Uganda. Until 1990, the ADF ruled in this province. In 2017, the group joined the Islamic State. The United Nations has blamed it for killing hundreds of civilians. 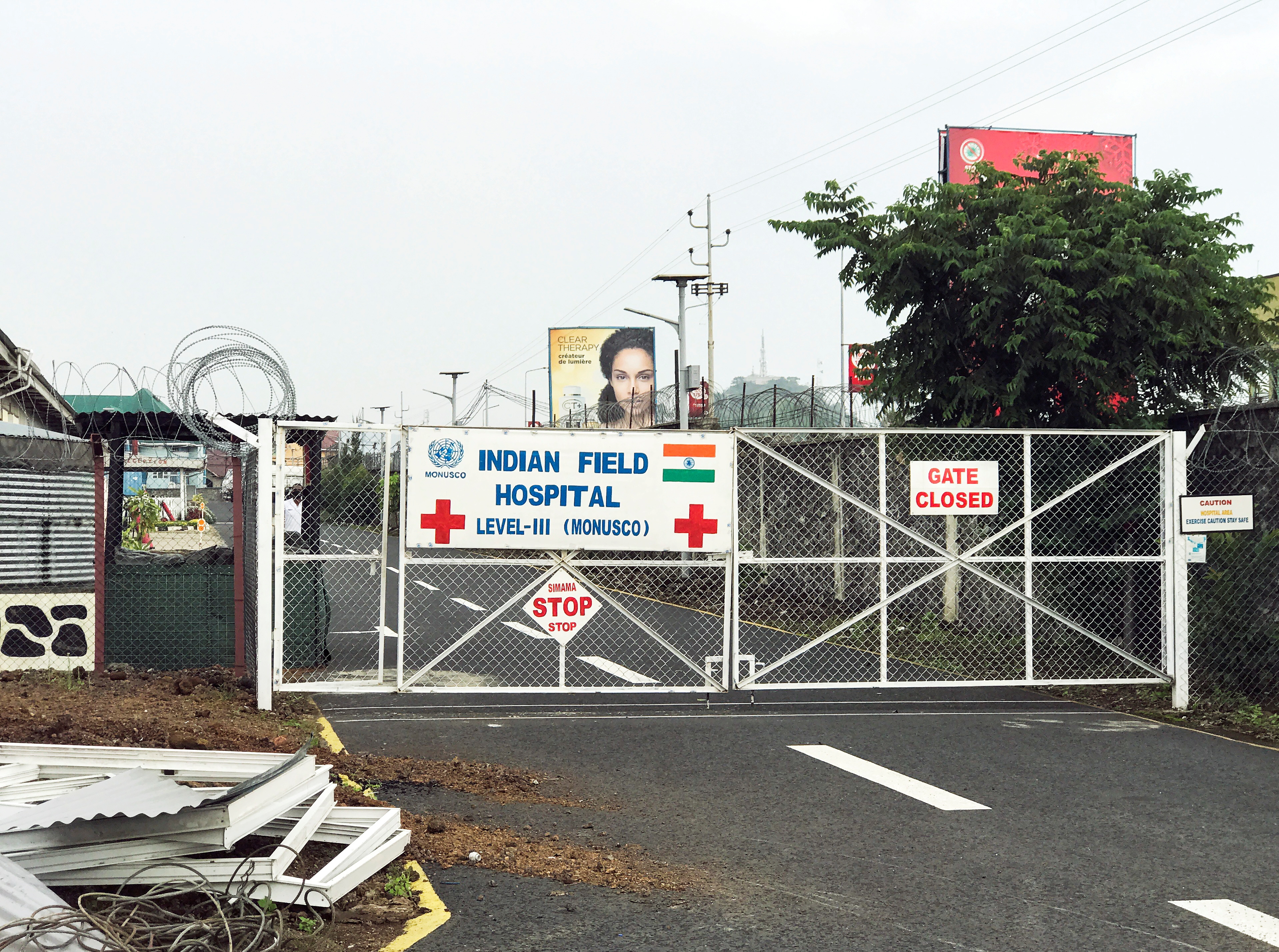 India also has a big role in establishing peace in the Congo. Hundreds of Indian Army soldiers are stationed here in Peace Mission.

The country is facing civil war
Congo has been facing civil war for a long time. Due to this, peace troops of United Nations are stationed here. In January 2019, there was peace transfer for the first time since independence in 1960. Felix Tsexi was then elected President of the country. In the conflict lasting from 1994 to 2003, 5 million people died in the country. UN peacekeepers have been stationed here since 1999. Their number is about 17 thousand. 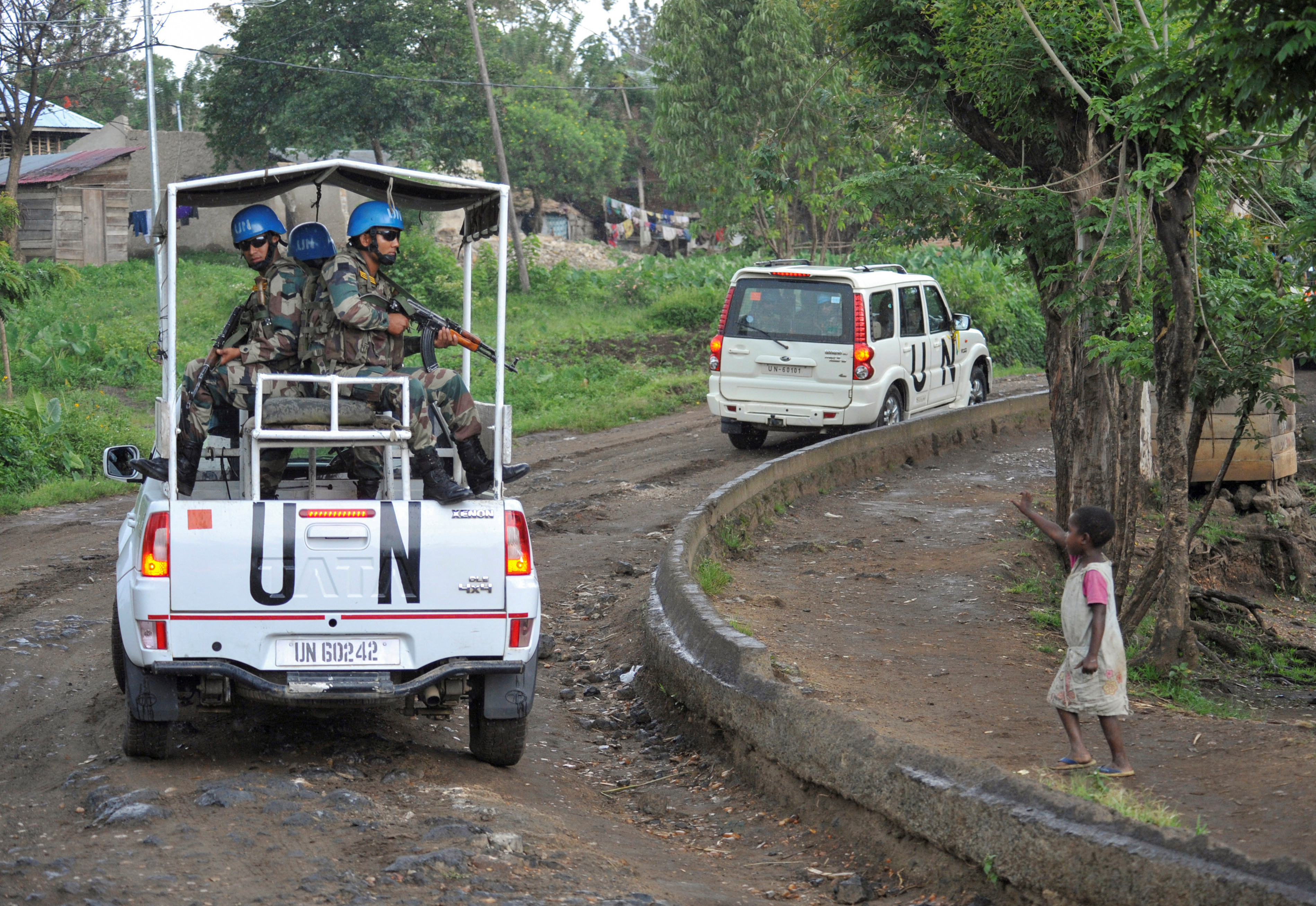 Congo is one of the countries with the highest number of UN peacekeepers.

Conflicts between the government troops and the rebels continued for nearly 2 decades in the Congo. In 2006-07, the city of Goma in North Kivu province was called the Rape Capital of World. Then every hour 48 women were raped in this city. After the situation in Congo deteriorated in 1960, India was among the first to send its peace troops. Hundreds of soldiers of India are still stationed here. 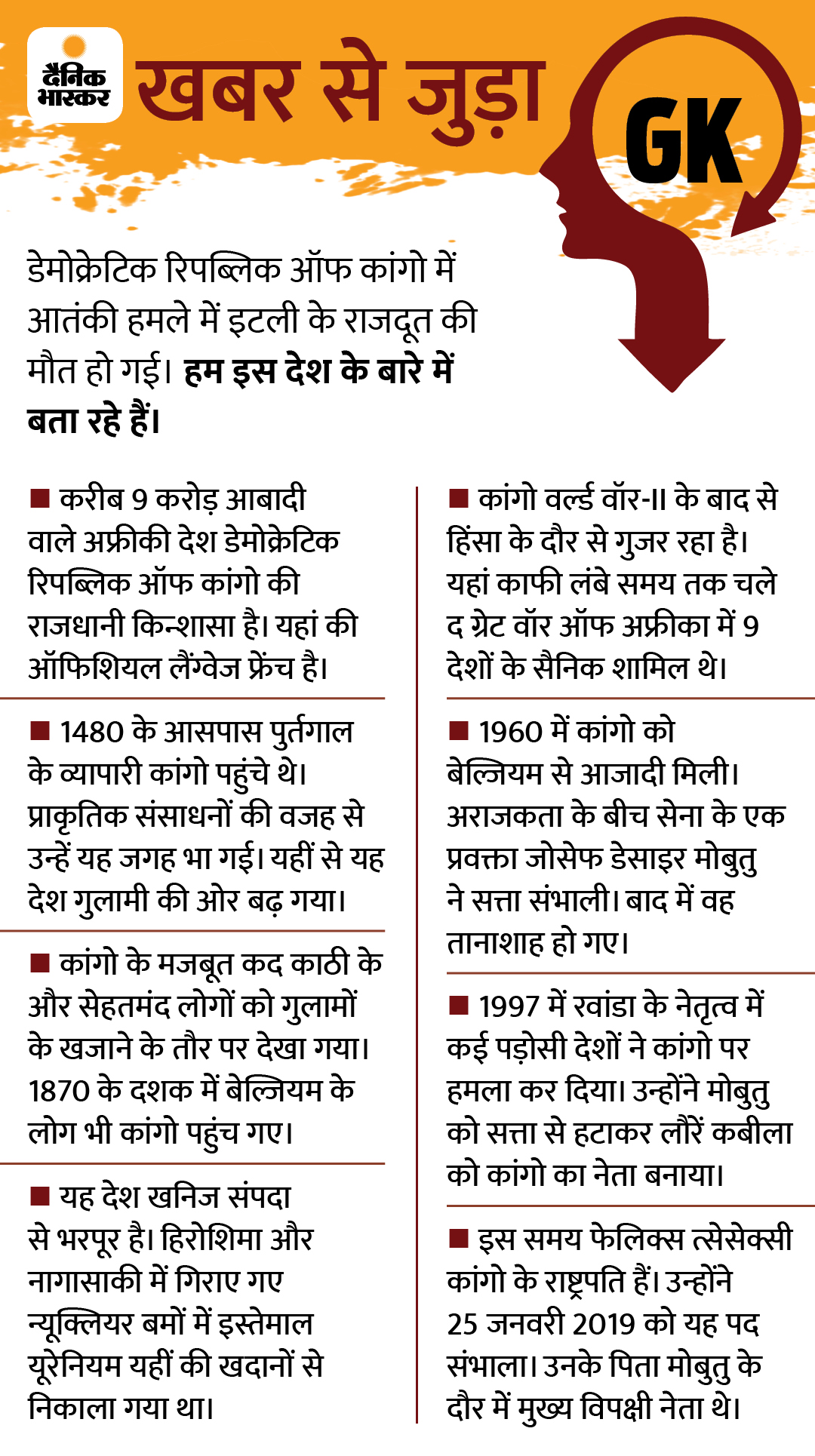