Terrorist hideout revealed in Anantnag forest, Chinese pistol, grenade and AK-56 rifles found; Increased security in the jammu kashmir valley | Raid on terrorist hideout in Anantnag, confiscation of ammunition; There will be snipers on the tall buildings and the operation will be speeded up 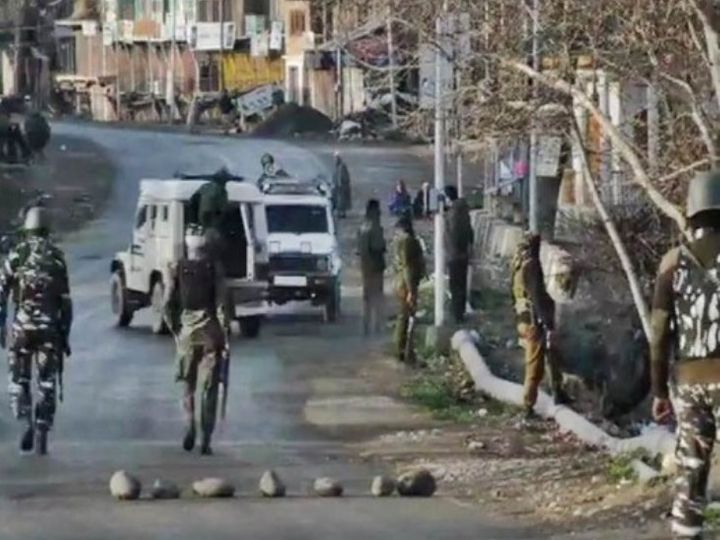 The deployment of security forces has been increased in the entire area including Anantnag.

After the arrest of the conspirator for the attack on Krishna Dhaba in Srinagar, the police and army have revealed the terrorist hideout in Anantnag forest. In the joint operation, the security forces have recovered three AK-56 rifles, two Chinese pistols, two Chinese grenades, one telescope, six AK magazines and many other items from the forest of Anantnag. On the other hand, Jammu and Kashmir Police has increased security in the valley in view of the possibility of increasing terrorist incidents. 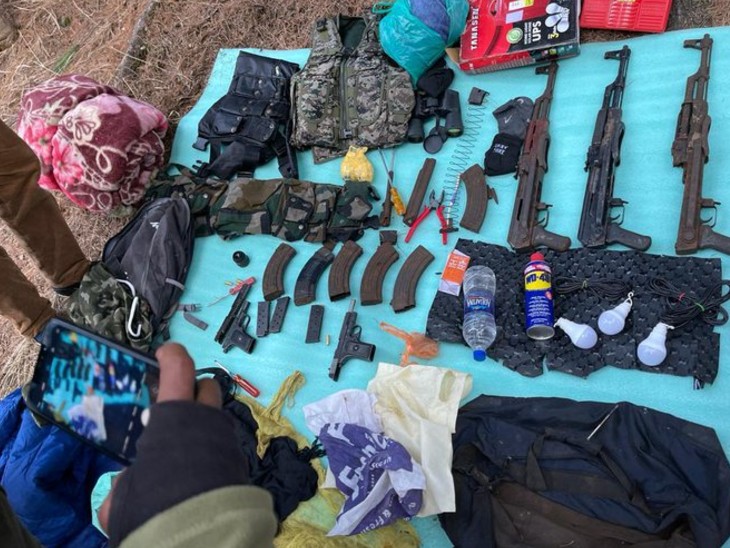 Police and army have recovered huge amount of arms from the forest of Anantnag by performing joint operations.

Snipers will be deployed on tall buildings
Kashmir’s IG Vijay Kumar has issued orders to increase security at all important places. He said that snipers have been deployed on all tall buildings in Kashmir. Permanent bunkers are also being replaced. Apart from this, anti-terrorist operations will be intensified throughout the valley so that terrorists can be caught in time.