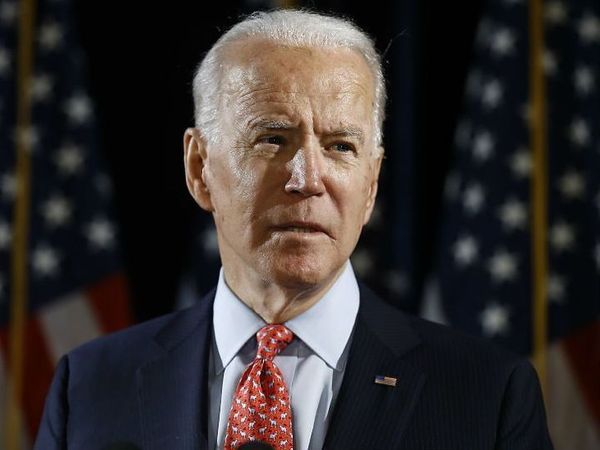 US President Joe Biden overturned another decision by former President Donald Trump and lifted the green card ban. Former President Trump prohibited the issuance of green cards by the end of 2020, citing increased unemployment due to the Corona epidemic, which he extended until the end of March on 31 December. Biden’s decision will benefit millions of Indians working on H-1B visas in the US.

Biden said on Wednesday that it is not in the country’s interest to legally prevent people from coming to America. It also affects America’s industries, which are part of talented people around the world.

What is Green Card Plan?
The US issues green cards to people coming from other countries for work. Its validity is 10 years. After this it has to be renewed. It is in a way the Permanent Resident Card of America. Its color is green, so it came to be called Green Card.

Long waiting for green card
Till now the US had fixed 7% quota for each country. Others used to go on waiting list. The waiting list got longer with time. According to an estimate, there are about 2 million people who are waiting for the green card. The new law will remove this limit. Will now get a green card based on merit.

Indian IT professionals benefit the most
The US gives 85,000 new H-1B visas every year. Of these, around 70%, 60,000 visas are issued to Indian IT professionals. The registration of the new visa will start from 9 March, which will run till 25 March. Successful applications will be announced from the lottery system on 31 March.