Vaccination speed slowed, 6 months of decreasing active patients now increasing by 10 days | In the country, the pace of vaccination increased by 7.2% in 10 days, the active cases of Corona increased by 7.87%. 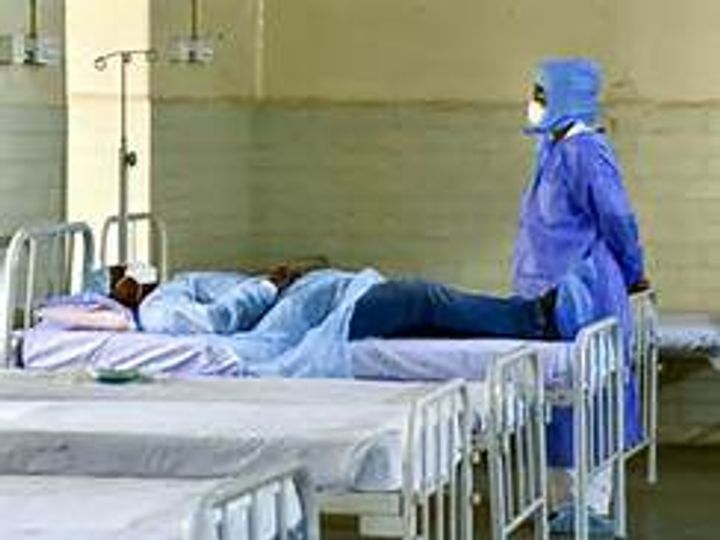 The government has made preparations to start vaccinating 27 crore people above 50 years of age in March.

Vaccination against Corona in India is not growing as fast as active cases are now increasing. Every day 4 lakh vaccines are being applied in the country. 10 days ago it was an average of 3.71 lakhs. That is, an increase of only 7.20%. On the other hand, corona patients have increased from 1.37 lakh to 1.49 lakh in just 10 days. That is, 7.87% more.

There are a total of 3 crore health-frontline workers in the country, while vaccines have been found to be only 1.17 crore. The central government had targeted to vaccinate all workers by the end of February. It has been extended to March. This goal too is now looking far away, because at present twenty-five million health-frontline workers have not been able to get a single dose of vaccine. 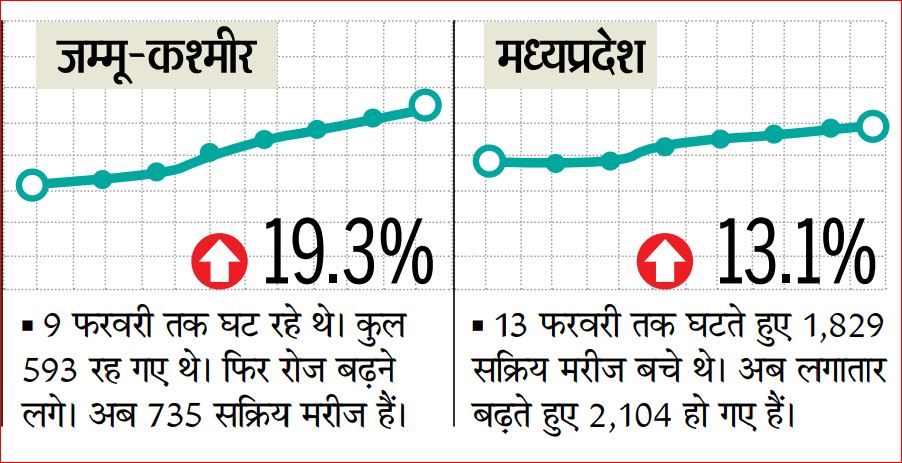 When will the staff test be done in the office-restaurant in Punjab
Strictness is also being increased in Punjab after Maharashtra. The government has issued orders that private offices and restaurants will have to disclose details of their staff’s corona test in the display. It has to be told when the last corona test was done. So that, the people who come there know that the person they are meeting has been tested.

The decision to run cinemas in Punjab with 100% viewer capacity is currently deferred. On the other hand, after Mumbai-Pune in Maharashtra, the number of new corona patients is also increasing in Vidarbha. The state government has given exemption to the collectors that they can take a decision on lockdown or night curfew if necessary.

Also a relief… now deaths are not increasing
After 7 February in India, the average daily deaths from Corona have remained below 100. There are an average of 6,500 deaths a day worldwide. That is, only 1.6% of the world’s total deaths are occurring in India.

Murder of Indian in America: Murder of youth from Ludhiana to USA on work permit in Sacramento; Bullet shot after a minor argument

PAK PM’s visit to Sri Lanka: Now Imran Khan will not be able to meet Muslim MPs, approval of speech in Parliament has already been canceled

PAK PM's visit to Sri Lanka: Now Imran Khan will not be able to meet Muslim MPs, approval of speech in Parliament has already been canceled