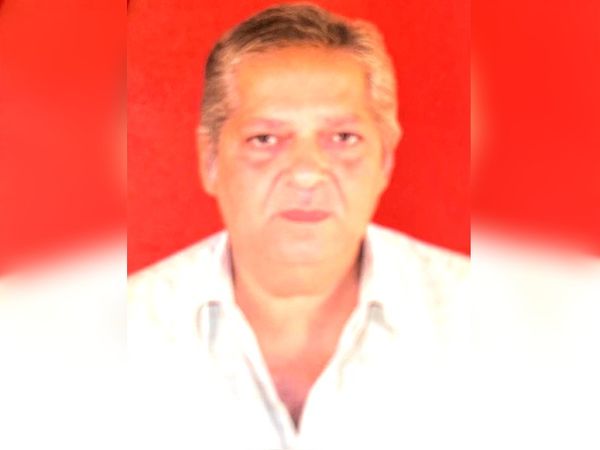 63-year-old Harish Panchal reached the health center on Friday. During this time, he fell and got a head injury. – File Photo

In Nalasopara, adjacent to Mumbai, an elderly person who came to register for the vaccine died. 63-year-old Harish Panchal reached the health center on Friday. During this time, he fell down senselessly. He suffered a head injury and died on the spot. His friend who accompanied Harish has accused the Municipal Corporation of negligence. 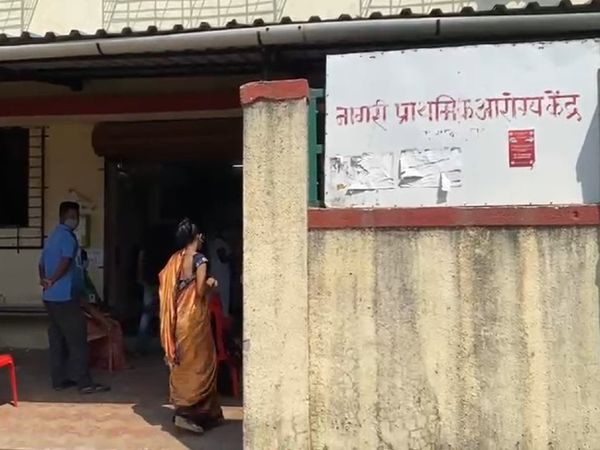 First there was restlessness, then fell on the floor
Harish Panchal lived in Patankar Park in Nalasopara (West). At around 10 am on Friday, he reached the health center to register for vaccination. People present on the spot say that Harish remained standing in line for about 1 hour outside the center.

Meanwhile, he felt restless. After some time he fell on the floor. As soon as he fell on the ground, his head hit a stone in the room and he started bleeding. He was then taken to the Public Health Center at Tullinj in Nalasopara (East). The doctors there declared him dead.

Vaccination center accused of not having facilities
After Harish’s death, his friend and Tarachand Mehta, who was with him, said that Babusinh Raj Purohit, a social worker, had filed an application in the municipality on March 10 for lack of proper facilities at the health center. Due to not being shed outside, the elderly have to stand in the sun for a long time. There is no proper arrangement for sitting here. Standing for long enough, Harish got dizzy and fell down.
Corona again uncontrollable in Maharashtra
The corona is again becoming uncontrollable in Maharashtra, the country’s most affected state. During the last 24 hours, there have been 15,817 new cases and 56 deaths. More than 13 thousand new cases are being received here for 3 consecutive days.