A voice against repression: The photo of a nun standing in front of the Myanmar army has gone viral; See in the pictures – when a single dare around the world made everyone shudder 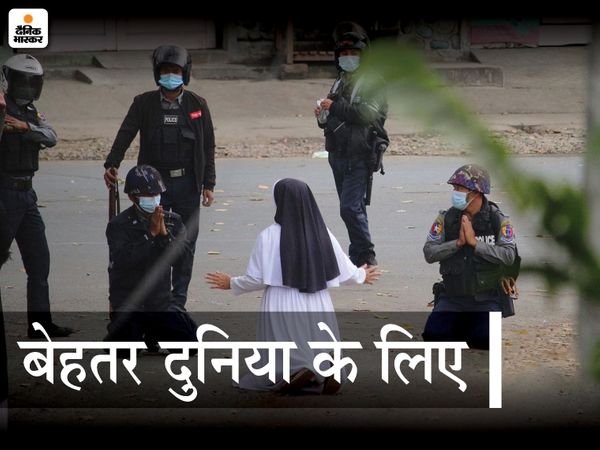 The army took over power in Myanmar on 1 February 2021. Many other ministers are under house arrest along with Aung Sang Suu Kyi, the main leader there. Some pictures of the Protest going on in the country are very telling of the current situation there.

Myanmar’s democracy is the biggest watchdog at the moment. The army’s rule has taken away everyone’s independence there. People are leading suffocating lives. It is not that it is not opposed, but as soon as people take to the streets for the movement, the army suppresses them as fast. People all over the world are fighting for their rights. In the midst of this movement, some such pictures are coming out, which are a witness to humanity and courage.

Nuns sitting in front of army with folded hands, said- First kill me 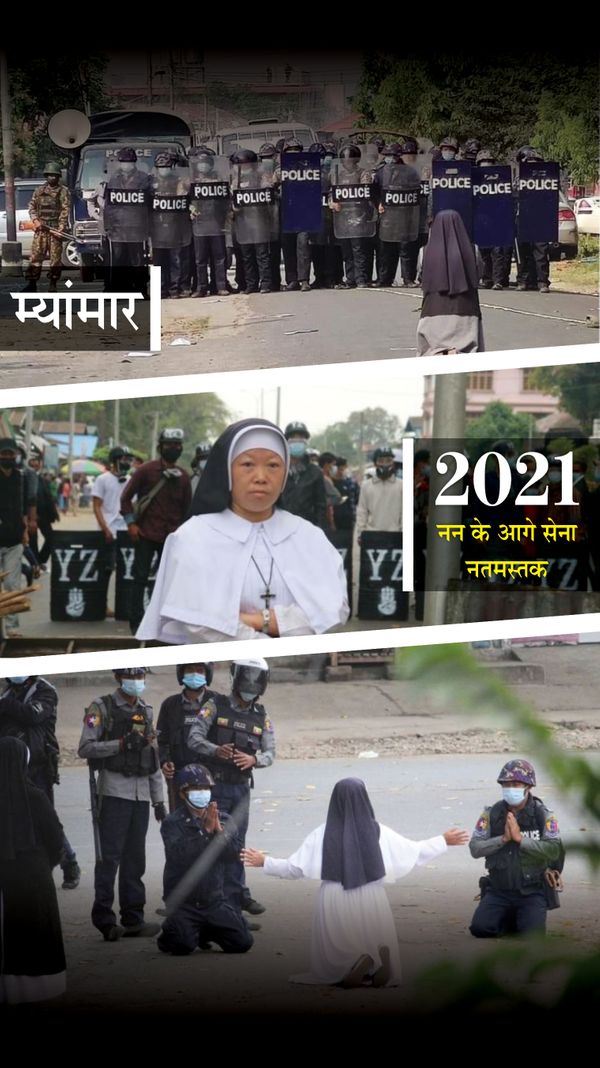 A view has come to the fore in the city of Mytchina in Myanmar’s Kachin state, which has shocked everyone. There was a clash between army, police and protesters here. Suddenly Sister Anne Rosa sat there on her knees. He said – You have to kill me before you kill anyone. On hearing this, the army and police people stood with folded hands in front of them. This picture of the nun is becoming increasingly viral on social media. Something similar happened a week ago. Around 100 agitators took to the streets to protest. Suddenly the police and army came to remove the protesters. Before some action could have taken place, Sister Anne Nu Thwang knelt and pleaded not to shoot at the agitators. The effect of this was that the sisters rescued and rescued 100 agitators.

Tanks were stung in front of ‘Tank Man’ in China 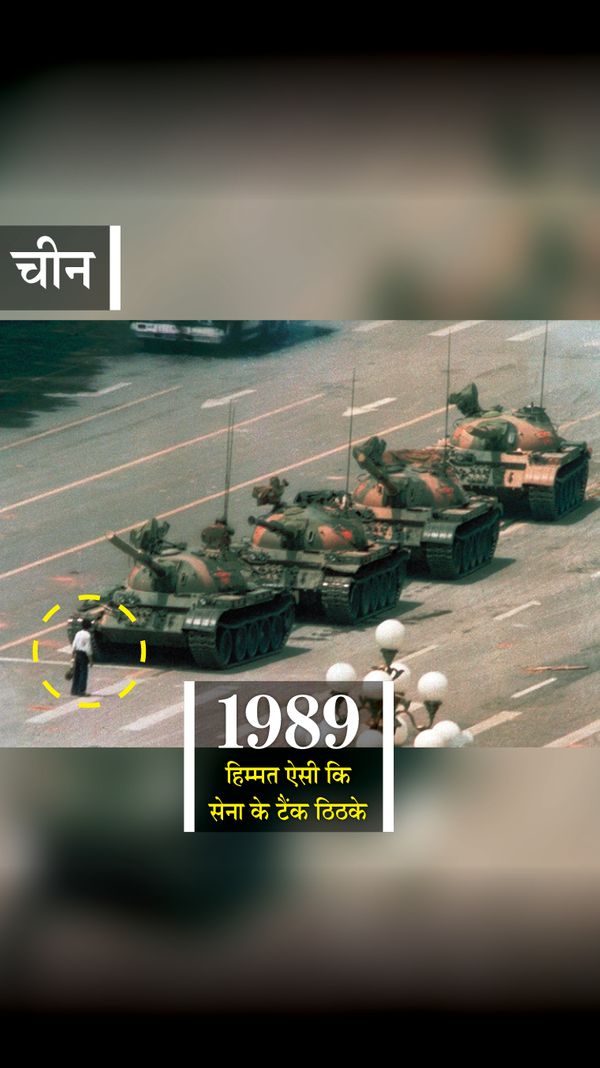 This is a 1989 photo. It is known as ‘Tank Man’. In 1989, the people of China pleaded for a Democratic Reform at Beijing’s Thianmen Square. Army tanks took to the streets to overcome the crowd. This picture is of a man stopping the same tank. At that time, thousands of agitators were killed in Beijing. Any discussion on that incident is forbidden in China today.

A mother’s request – Do not kill my children 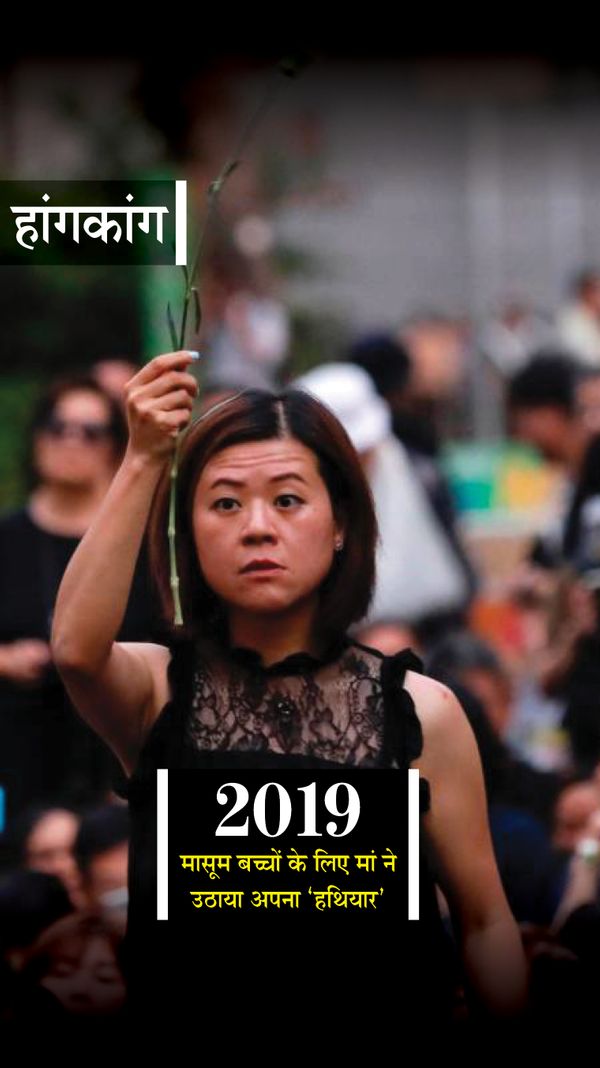 The people of Hong Kong are angry with China’s increasing interference and new laws. More than 10,000 people have been detained in the last two years. Youth and children have been the life of this movement. Police tortured children and youth without showing any mercy. In this picture, the children’s mother came out on the road, pleading with the police not to kill their children. 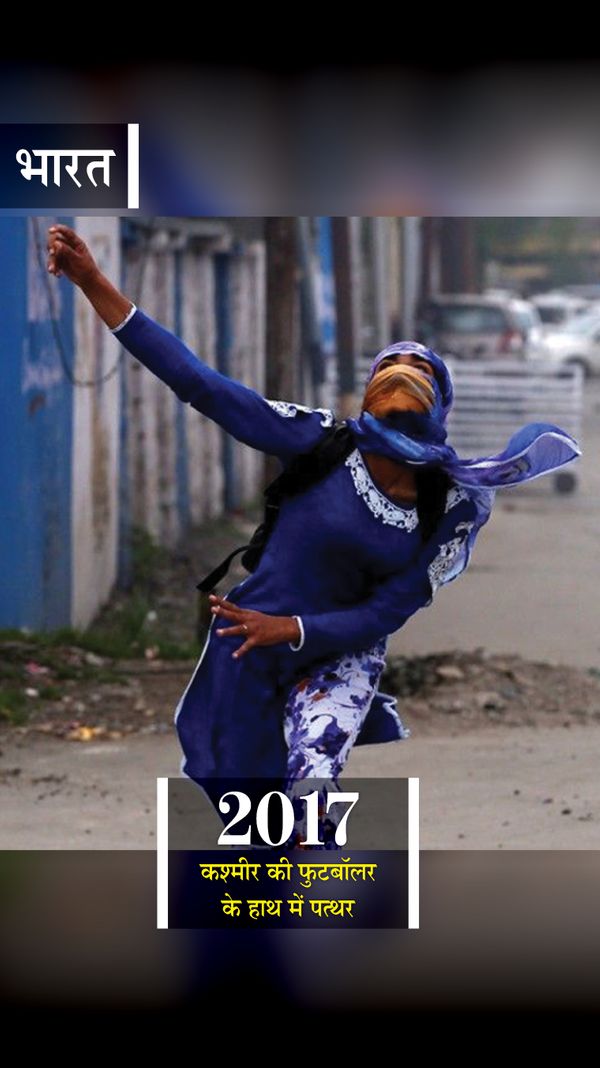 In the last few years, children and women have been a part of every movement going on around the world. In 2017, for the first time in the agitation in Kashmir, girls were also seen stoning the police and the army. 21-year-old Afshan plays football for the country today. At the time he said that the police’s poor behavior forced him to throw stones.

‘Black Lives Matter’ begins to remove the root of apartheid 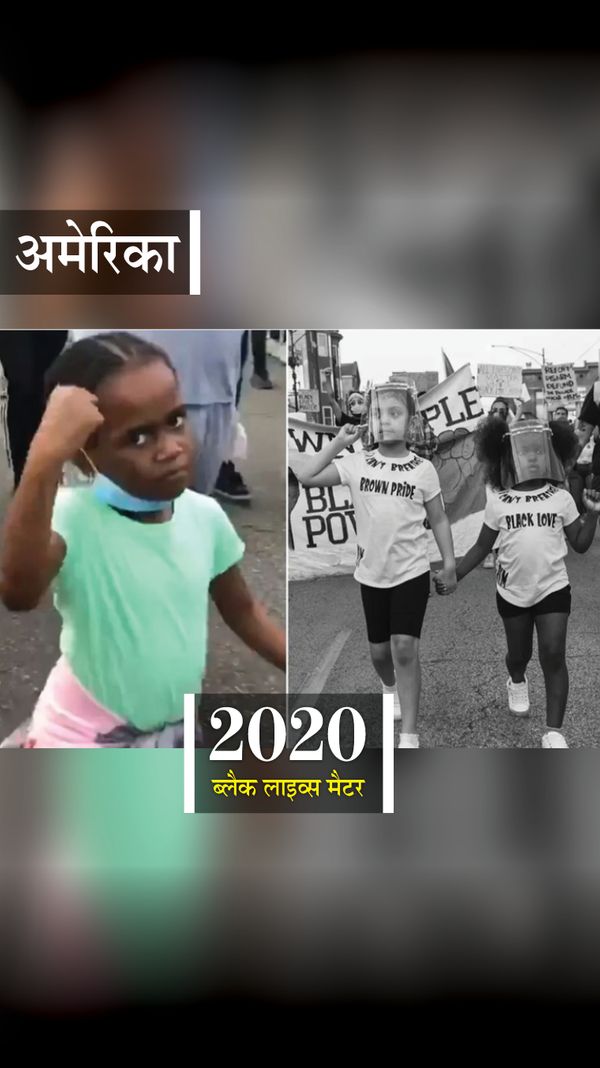 The Black Lives Matter movement began in 2013 against the police’s poor attitude towards the Black community in the US. This movement has been returning from time to time. This 2016 photo is of a nurse from Pennsylvania. A man named Alton Sterling was then shot by the police, after which the protest took place. After the events of Briona Taylor, Jonathan Price and George Floyd in 2020, Black Lives Matter once again gained momentum, not just in the US. Children actively participated in this movement. 7-year-old Venta Amor Roger and many children of his age were seen shouting slogans. This is the longest movement in America. This movement ended only after the Biden government was formed in America. 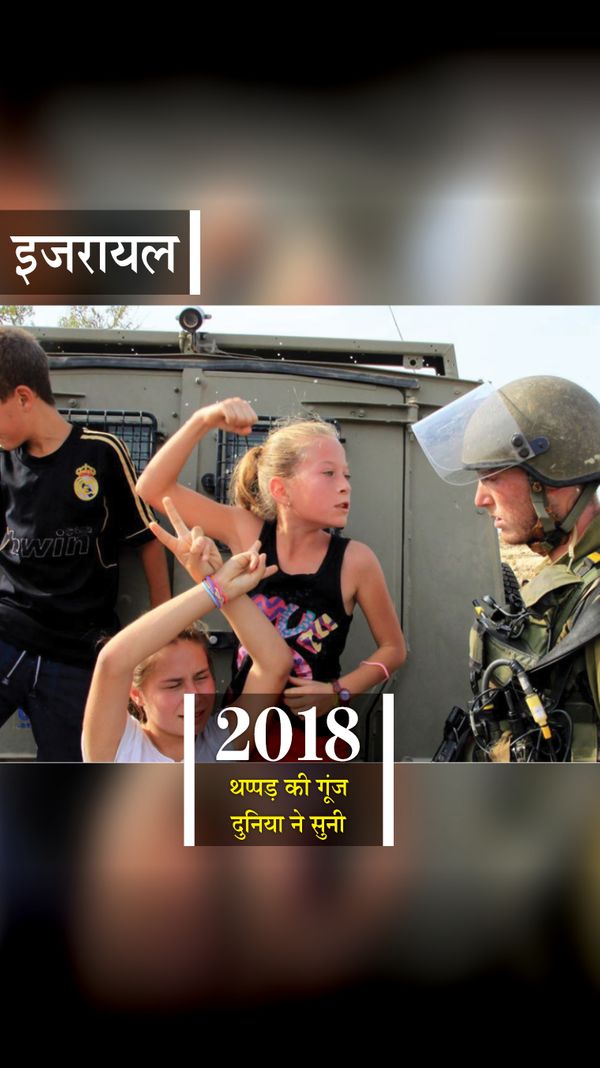 All members of several families are taking part in the Palestine and Israeli battles. It is not for today, but for years. Ahad Tamimi of Palestine has been fighting the army and police since childhood. Today she has become the face of this movement. Tamimi has also been punished for slapping an army jawan in 2018.

Weight of anger in little palms 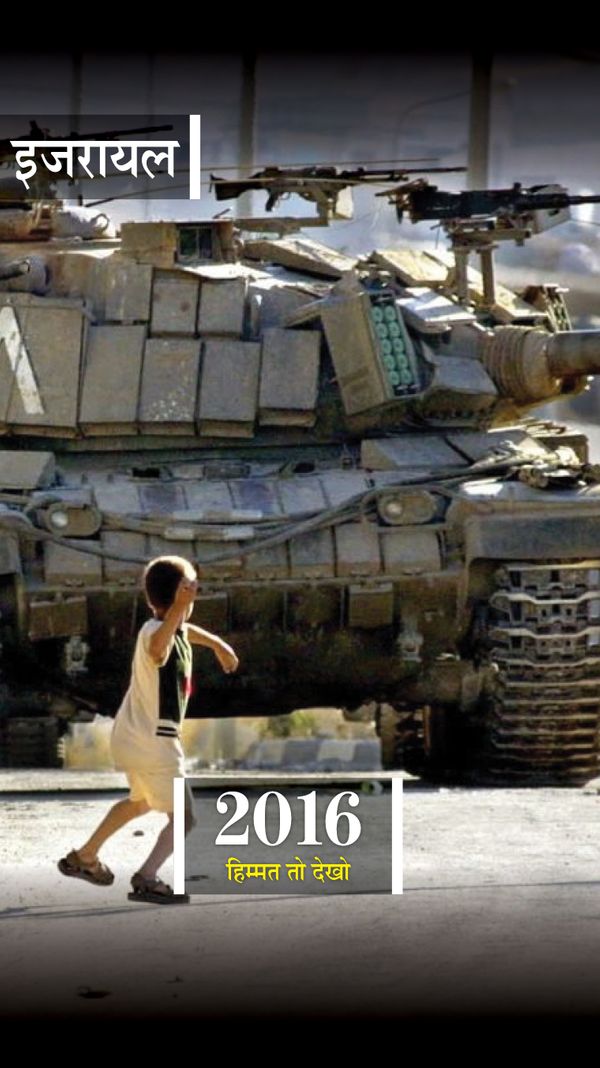 This Palestinian photo of 2016 shows the children’s engagement with the movement there and their anger towards the military. This picture was taken at the time of the Israeli government’s occupation of the West Bank. Continued disputes continue between Israel and Palestine today.

CM Manohar Lal Khattar said – Agricultural law will not come back, farmers will be stubborn