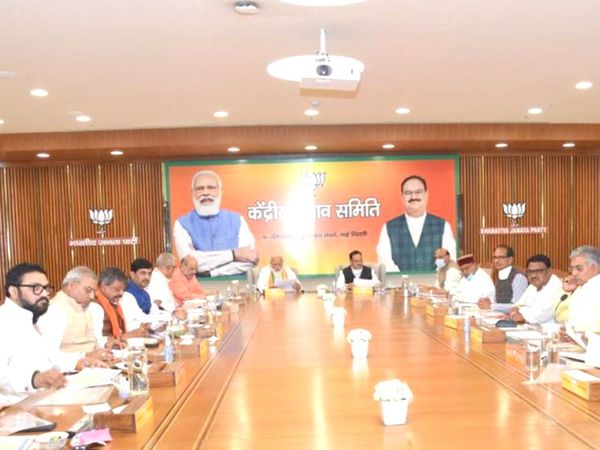 The names of candidates for the third phase of elections in West Bengal and Assam on April 6 can be finalized in the meeting.

The meeting of the BJP Central Election Committee was held on Friday in view of the assembly elections of four states including Bengal and one Union Territory. The core team of electoral states including Prime Minister Narendra Modi, Home Minister Amit Shah and Defense Minister Rajnath Singh reached the BJP central office in the late evening meeting.

According to sources, the candidates were discussed in all the seats of West Bengal in the meeting. The Assam core team meeting had already ended in which almost all the candidates have been named finalists. The meeting has also said that the list of candidates for Kerala, Tamil Nadu and Puducherry will be final.

In the same way, there are many more.Shubhendu’s father will come to PM’s rally on March 24
BJP MP from Bengal Lockett Chatterjee met Shubhendu Adhikari’s father and TMC MP Shishir Adhikari at his house on Saturday. There was an hour-and-a-half conversation between the two with lunch. It is being told that Prime Minister Narendra Modi is going to rally in Kanthi, Bengal on 24 March. Shishir Adhikari is an MP from Kathi According to sources, Shishir officials can officially join the BJP on this day. However, so far he has not announced to leave TMC. 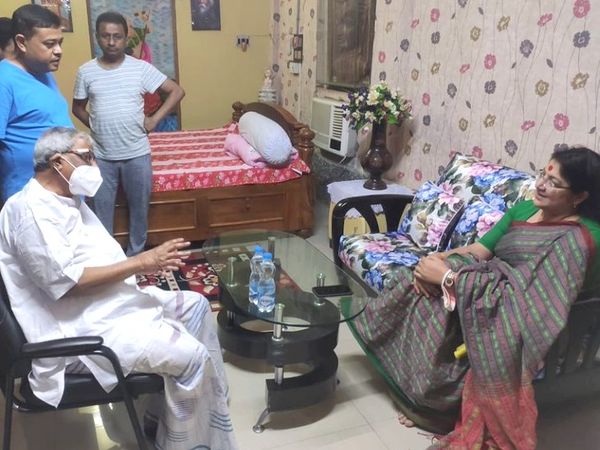 Elections to be held here on April 6
On April 6, the final phase of the assembly elections in Assam and the third phase in West Bengal will be held. On the same day, voting will be held for all 140 seats in Kerala, 234 seats in Tamil Nadu, 30 seats in Puducherry. In Assam, polling will be held in 40 seats in the third and final phase elections. Out of 294 seats in West Bengal, 31 will go to the third phase. Earlier, on 3 March, the BJP’s core group of Bengal met. This was followed by a meeting of the Central Election Committee of the BJP on 4 March. There was a churn in the names of candidates for the first phase of Bengal and Assam. 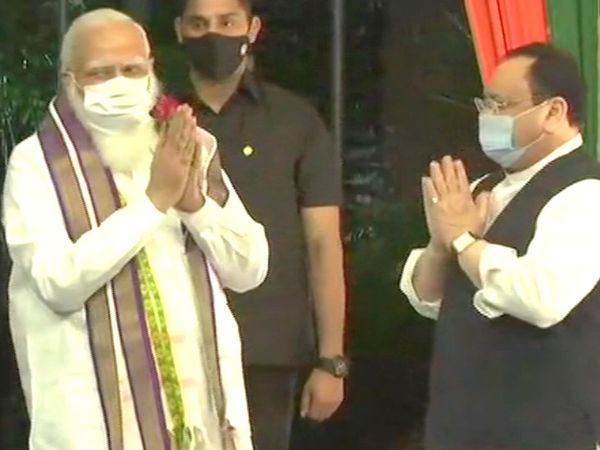 The list of 56 candidates for the Bengal elections was released
On 6 March, BJP announced the candidates’ names for 56 of the 60 seats in the first and second phase for the West Bengal assembly elections. Party General Secretary Arun Singh had told that the Baghmundi seat has been left for the ally Azu. BJP has fielded Shubhendu Adhikari, once close to him, against Chief Minister Mamata Banerjee from Nandigram seat. 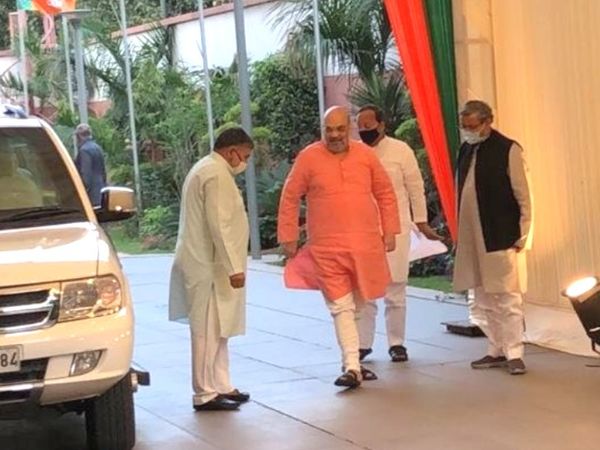 Election from March 27, Counting on 2nd
Elections are to be held in 824 assembly seats in West Bengal, Assam, Kerala, Tamil Nadu and Puducherry. Elections in these states will start from March 27 and run till April 29. Votes will be counted on 2 May. In these states, 18.68 crore voters will vote at 2.7 lakh polling stations.

Life On Earth: Scientists Big Reveal! The empire of bacteria will be on Earth, humans and plants will end

Life On Earth: Scientists Big Reveal! The empire of bacteria will be on Earth, humans and plants will end