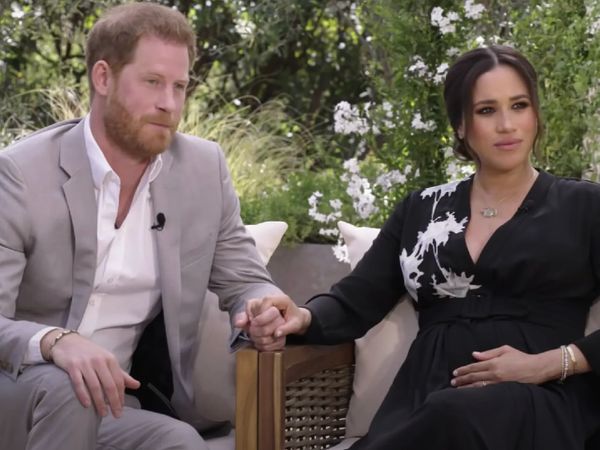 Britain’s Prince Harry and his wife Megan Merkel made several big revelations about the royal family in an interview to the famous TV personality Oprah Winfrey.

Britain’s Prince Harry and his wife Megan Merkel made big revelations in a TV interview on Sunday. In an interview to the famous TV personality Oprah Winfrey, Megan stated that the royal family did not want to make their son Archie a prince, because before his birth he feared that his color might not be black. Prior to Archie’s birth, the royal family had discussed this with Prince Harry, which was quite painful for him. However, Megan did not reveal the name of the person who feared this in the interview.

Kate Middleton also mentioned
He reports that Kate Middleton made her cry before her marriage to Prince Harry. Kate is the wife of Prince Williams. According to Megan, Harry and Kate were upset about anything that was going to be used in the wedding before their wedding. Things had become very bad at that time. 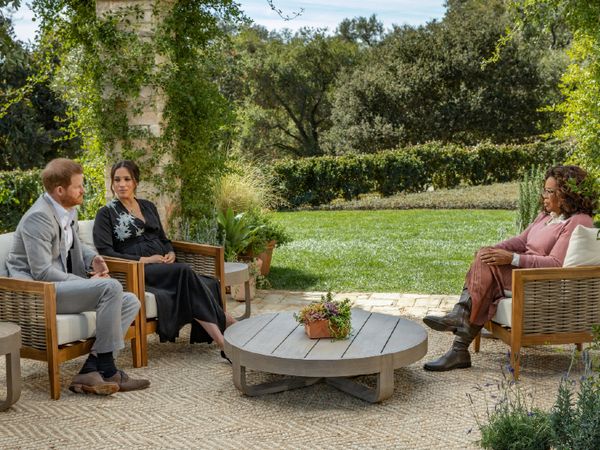 During the interview, Prince Harry also said that he is proud of himself and his wife, as she went through a very bad phase when she was pregnant.

Prince Harry said – I’m proud of Megan
During the interview, Prince Harry also said that he is proud of himself and his wife, as she went through a very bad phase when she was pregnant. In the interview, Megan said that her biggest mistake was that she trusted the royal family. The royal family promised that they would always be protected, but this could never happen. Not only this, Harry said that if Princess Diana had been there today, she would have been very upset with what happened in the royal family.

Megan will give birth to a daughter
Megan and Harry also revealed a new look at their baby in the interview. They both told that they would become parents to a daughter over the summer. He announced to become Archie’s elder brother on 14 February last month.

Had left the royal title last year
Queen Elizabeth II’s grandchildren Harry and Megan left Frontline Royal Duty in March last year and now live in California. In January last year, both of them announced to leave the royal titles of Duke of Sussex and Duchess of Sussex.