Corona in the World: AstraZeneca’s Vaccine Suspense in Austria After Woman’s Death; In Israel, the figure of infected crosses 8 lakhs 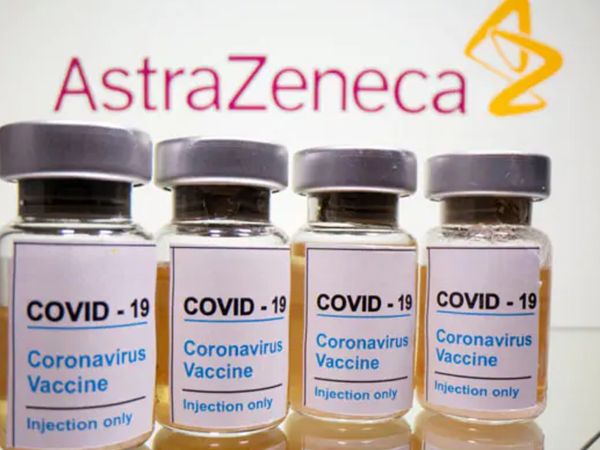 No evidence has been found of the woman’s death due to vaccination and further investigation is on. -Symbolic photo

AstraZeneca’s Corona vaccine in Austria has been suspended with immediate effect following the death of a woman during vaccination. News agency Reuters quoted the health agency as saying that the vaccination was currently stopped as a precaution due to the death of a woman after taking a dose of AstraZeneca’s Corona vaccine. Others are being investigated for possible side effects.

Critical condition
The Federal Office for Safety for Health Care reports that two side effects have been reported after the first dose of the AstraZeneca vaccine was given at the district clinic in Jewel, Austria. A 49-year-old woman died, while a 35-year-old woman is in critical condition who is undergoing treatment. At present, no evidence has been found of the death of the woman due to vaccination and further investigation is going on. 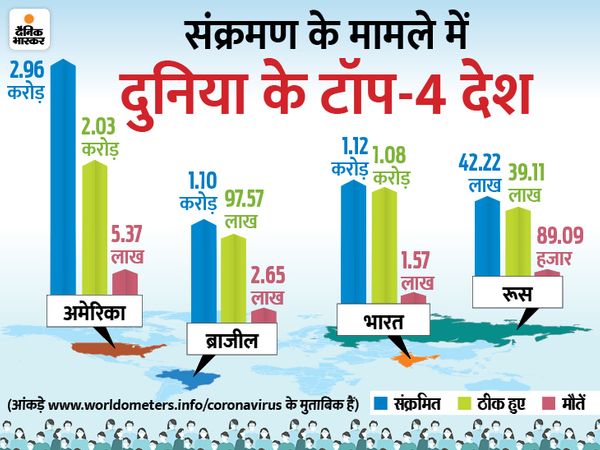 Relaxed in lockdown
The third phase of the loosening of the ongoing lockdown in the country was implemented on Sunday after a decision was taken by the Israeli cabinet on Saturday. Under this decision, the ban on the entry of Israelis into the country has been lifted, but only 3,000 people will be allowed to come to the country every day. With this, crowds of more than 50 people will not be able to gather at the open places.

Number of patients more than 11.74 crores
The number of corona patients in the world exceeded 11.74 crores. More than 9.29 million people have been cured. So far, over 26 lakh 5 thousand people have lost their lives. Within the last 24 hours, more than 3.65 lakh new cases were reported in the world and more than 5 thousand patients died during treatment. These figures are according to www.worldometers.info/coronavirus.

Kisan Andolan: Another farmer from Haryana committed suicide near Tikri Border in protest against agricultural laws