Corona in the world: More than 4.6 lakh cases were reported in the last 24 hours; Record 2200 deaths for the second consecutive day in Brazil 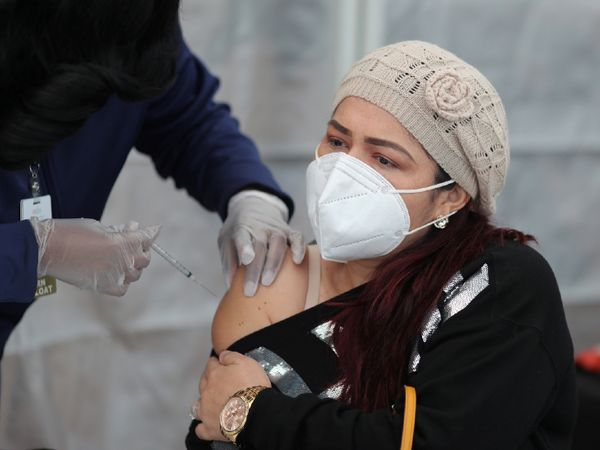 The crisis of Corona is once again deepening worldwide. In the last 24 hours, more than 4.6 lakh cases have been reported in Corona. At the same time, more than 9 thousand people lost their lives due to the epidemic. In the US most affected by Corona, 57,144 cases were reported on the previous day and around 1500 people died.

On the other hand, the situation in Corona in Brazil is getting worse. The past day saw the highest number of 80,955 new cases in the world and 2349 people also died. This is the largest number of deaths a day. Earlier on March 9, 1972 people died due to the epidemic here.

Health Minister of Australia, Corona
Australia’s Health Minister Greg Hunt has been admitted to the hospital after an infection. The government gave this information on Tuesday. Hunt was given the AstraZeneca vaccine on the weekend. Hunt’s office issued a statement saying that his health was constantly being monitored and a liquid diet with antibiotics was being given.