Corona in the world: the total number of infected in the US is close to 30 million, 3 times more than the second number Brazil 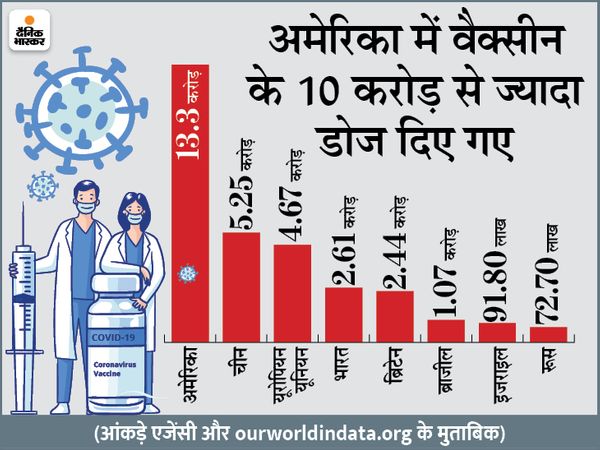 On Sunday, the number of corona infects in the US may cross 30 million. Currently, there are 2,99,99,191 patients. In the last 24 hours 66,785 patients have been found in the country. The day before, Brazil has overtaken India to the second position in this list. The total number of patients here is 1.13 crore.

WHO Gives Emergency Approval to Johnson & Johnson Vaccine
The World Health Organization (WHO) on Friday approved the emergency use of the single-dose Corona vaccine of American pharmaceutical company Johnson & Johnson. After approval, it can now be supplied to poor countries under the International Kovacs Campaign. The special feature of Johnson & Johnson’s vaccine is that it requires only one dose instead of two.

11.98 million patients in the world The total number of patients in the world has reached 120 million. At present it is 11.98 crores. In the last 24 hours, 4.88 lakh new infections have been detected. More than 9 thousand patients have died. So far more than 964 million corona infections have been cured. More than 26 lakh 55 thousand have lost their lives. More than 20 million corona patients are currently being treated worldwide. These figures are according to www.worldometers.info/coronavirus. 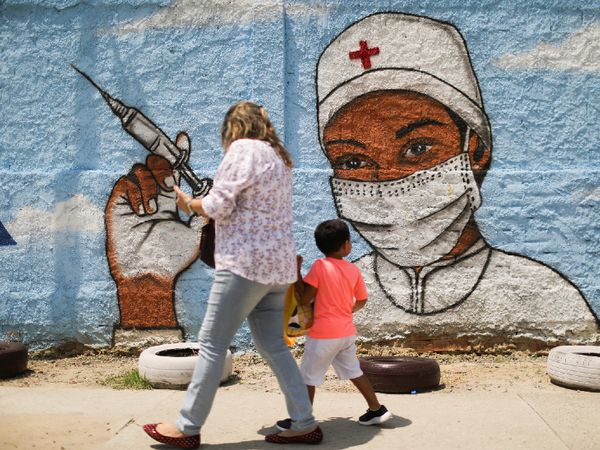 This photo is from Rio de Janeiro, Brazil. Paintings have been made on the walls here and there to make people aware of vaccination.

Astragenica cleaning up on blood clotting complaint from vaccine
The company has clarified after the AstraZeneca-Oxford Corona vaccine was banned in six countries in Europe, including Denmark, Norway and Iceland. He says that no vaccine has been taken in the quality of our vaccine and strict rules have been strictly adhered to. Our vaccine has not provided strong evidence of side effects such as the risk of blood clots.

Soren Brostrom, director of the Danish Health Authority, said that we will respond together with the Danish Medicine Agency to report serious side effects of the vaccine in Denmark and other countries in Europe. The vaccine has been banned for 14 days.

WHO said – no need to stop vaccination
In the case, the World Health Organization (WHO) has said that there is no need to stop the use of AstraZeneca vaccine. Organization spokeswoman Margaret Harris said on Friday that it is a fantastic vaccine. It is being used worldwide. There are complaints of side effects, but no strong evidence has been found. the matter is being investigated. The Advisory Committee of WHO is keeping a close watch on the matter. However, stopping the vaccination program will not be right. 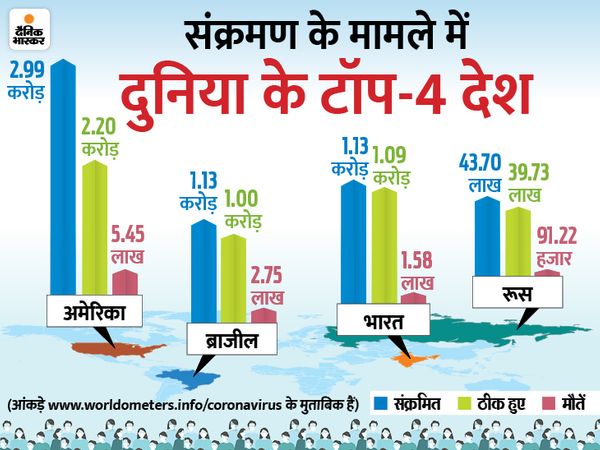 Chandigarh News: FIR to be lodged against Punjab MLAs who ‘misbehaved’ with Khattar

New update on Google Chrome! Now it has become easier to use, know how

New update on Google Chrome! Now it has become easier to use, know how