Corruption devastates Brazil, Israel recovers: In Brazil, deaths from India are one-and-a-half percent lower than deaths by 70%; Both doses of vaccine to 55% of population in Israel, 40% restaurants-theater open 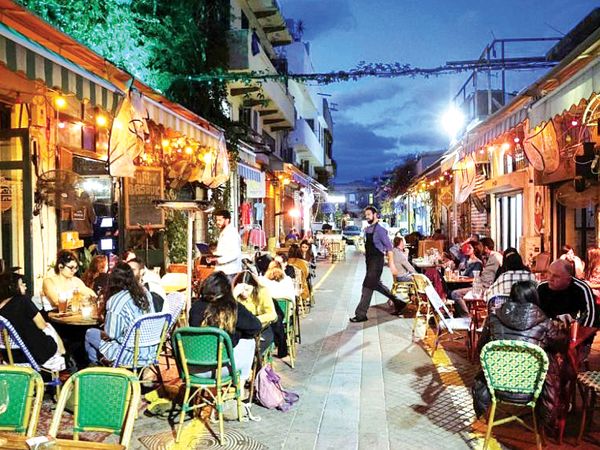 Brazil currently tops the list of countries worst affected by the Corona epidemic. On Wednesday, the country has recorded the highest number of deaths (1954 deaths) in a single day in the last 24 hours. If India and Brazil are compared, the figures are shocking. 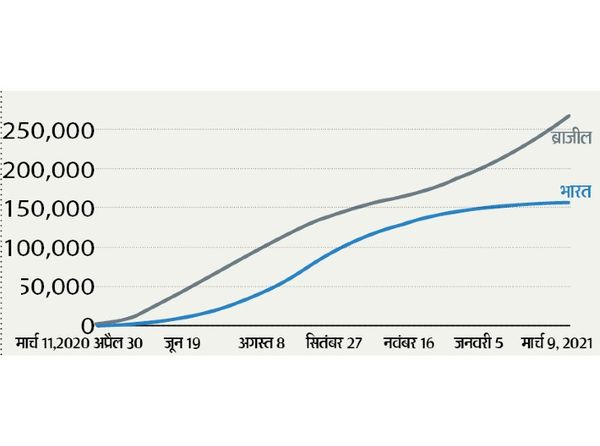 The highest number of deaths recorded in the last 24 hours.

Experts believe that Brazilian President Bolsonaro’s careless attitude towards Corona has brought the country into this difficult situation today. They have been making irresponsible statements and judgments since the beginning of the transition. There was neither a mandatory mask nor a ban at the right time. Bolsonaro also did not show seriousness about protective measures. Like Trump, he did not listen to the advice of experts.

Over 80% ICU filled
Brazil’s top health institute FioCruz has warned that the country’s health system is on the verge of collapse due to Corona. According to Fiocruz, the ICUs of 25 capitals in 27 Brazilian states are over 80 percent filled. ICUs are overloaded in two major cities, Porto Alegre and Compo Grande. The institution said that Brazil has become a threat to humanity at the present time.

Israel, with a population of 90.5 million, has applied the Corona vaccine to 55% of its population. Under this, all public places have started opening in the areas where both phases of vaccination have been completed. By Wednesday, around 40 percent of public places in the country started opening. The special thing is that the cities that have become soaked among the restrictions are beginning to buzz.

People have started arriving at restaurants, theaters and cinema halls with their family and friends. However, some people still fear that Israeli Prime Minister Benjamin Netanyahu accompanied the Mayor of Jerusalem to drink coffee in a public cafe to overcome it.

During this time he interacted with the people and promised to keep the people safe. According to the report, it is mandatory for people to carry a vaccine passport for entry into public places. However, people are leaving wearing masks to protect themselves. Restaurants and theaters are being sanitized.