Facebook is bringing smart watch to compete with Apple watch 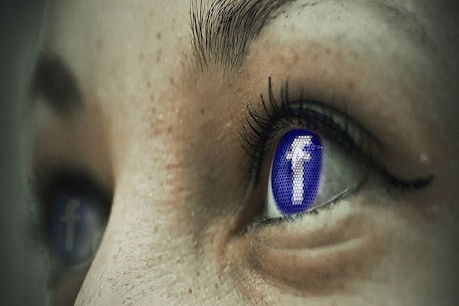 Will be equipped with Augmented Reality (AR)

This watch will have the facility of cellular connectivity so that the user will not have to depend on smart phones. It is also news that Facebook is also developing its own operating system.

New Delhi. Facebook is also preparing to launch its Smart Watch to compete with the most advanced Apple watch. This watch will also be special because it has augmented reality AR can be equipped with smart glass technology. In September last year, Facebook announced a partnership with Ray-Ban for its new smart glass. At the same time, it is also clear that the Android-based smartwatch that Facebook is working on, it is not clear whether it will run on Google’s ware operating system or not. The report also states that this watch will feature cellular connectivity so that the user will not have to depend on smart phones. It is also news that Facebook is also developing its own operating system.

It is known that in 2019, Facebook acquired Neural Interface Start Up CTRL Labs, which is considered a specialist in wireless input mechanisms. And he specializes in making devices that can be used or called, which can transmit electrical signals from the brain to electrical devices without the need of a touchscreen or a physical button for input. Which made it more likely that Facebook would use this technology in its smart glass smartwatch or Oculus headset.

This feature can be found

According to the information, Facebook will also be like a kind of action band with its watch, every action like typing, playing games, aiming, swiping, with the help of AR will feel like you are really doing everything. For this, your nerve system will be tracked.

Augmented reality is another form of virtual reality. In this technique, a computer generated environment matching your surroundings can be created. Saying in easy language, a virtual scene is prepared by going to a virtual world with the environment around you, it feels real to be seen. This is also similar to virtual reality, but it keeps your eyes in advance by keeping it in your own world or you will not be able to tell the difference between the real world and the virtual world.

MP Lockdown Live Updates: People seen on the streets in Bhopal in morning, police beaten with sticks in Indore