FinTech companies’ valuation to be $ 150-160 billion in next five years, claims the report 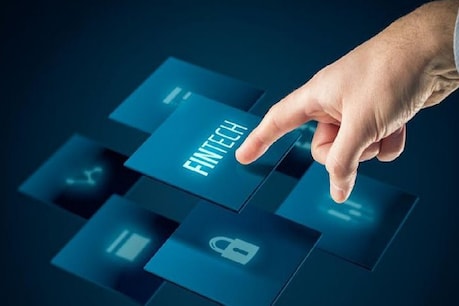 The report says that the growth of the fintech sector has not been affected by the corona virus epidemic.

New Delhi. The valuation of FinTech companies of the country will triple in the next five years i.e. by 2025 to reach 150-160 billion dollars. It has been estimated in a report. The findings of the report, based on a study by the Boston Consulting Group and FICCI, were released on Saturday. In this, the ability of value creation of the country’s fintech sector has been assessed.

read this also- Canara Bank is auctioning over 2000 properties across the country, buy houses and land cheaply, learn everythingThe total number of units in the fintech industry is 2,100.

The total number of units in the country’s fintech industry is 2,100. Of these, 67 percent units have been formed during the last five years. Currently, the valuation of this sector is 50 to 60 billion dollars.

read this also- One more blow to common man, insurance policy will be expensive! Premium can increase from April, learn new plan?

Prateek Rungta, MD and partner of Boston Consulting Group India, said, “We believe the valuation of India’s fintech sector will increase by $ 100 billion over the next five years. To achieve this potential, the industry will need to invest 20 to 25 billion dollars by 2025. ”