Five children hid in wheat cell in Napasar, five dead | Five children playing hide and seek entered the grain tank made of iron, suddenly succumbed to falling off the lid; 4 killed all lives, including siblings 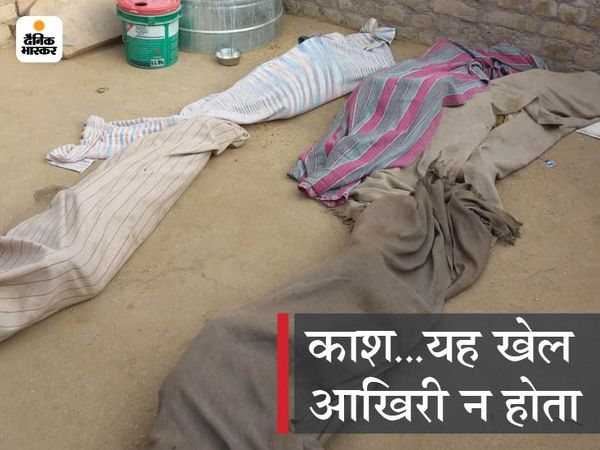 All five children were hidden in the same grain tank (closet) kept behind in the Bikaner measure. Meanwhile, the lid fell off. Everyone died of suffocation.

Five children lost their lives in Bikaner in Rajasthan on Sunday. There are 4 immediate siblings among the dead. All are under 8 years of age. The accident occurred while the children were playing hide and seek. The children were locked in a grain cell (tank) kept in the house to hide. After this, the closet lid suddenly closed. Everyone died of suffocation. When the mother of 4 children reached the closet looking for the children, she was shocked to see the corpse of the five children.

The incident is from Himmatsar village in Napasar. Here, the family of farmer Bhiyaram had gone to the farm. During this time, five children were at home. Four Bhiyaram had sons and daughters while the neighbor had a niece. Apart from Bhiyaram’s son Sevaram (4 years), three daughters Raveena (7 years) Radha (5 years) and Tinku alias Poonam (8 years) as well as Bhimaram’s niece daughter Magharam were playing at home.

During this time, all the children entered the grain cell made of iron sheet. After entering inside the children’s closet, its lid came down and closed itself. The depth of the tank is 5 feet and the width is about 3 feet. It is so heavy that children could not open it even if they wanted to. There was no one in the house during the incident, otherwise the lives of the children would have been saved. 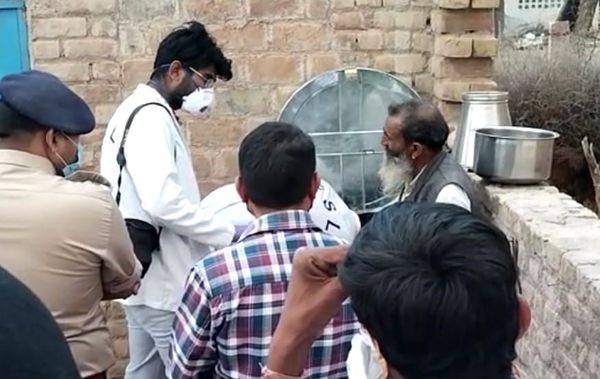 FSL team reached the spot
The NASSAR police also called the FSL team on the spot. Members of this team looked at the grain cell. Took it. He also saw how children could fall in it. Also took information about this from the local people. The FSL team will report on what may be causing the incident.

Mother first saw the corpse of her children
Bhiyaram’s wife returned home from the farm after two o’clock. When he saw the children, he could not be seen. Looked around for a while but could not find any. Later saw the grain cell. In this, not one or two, but five children including Bhiyaram’s four children were lying insensitive. Mother shouted and called the people. They were taken out but by then all five children had died. Police reached the spot as soon as the incident was received. Napasar police station in-charge said that the post-mortem of the dead bodies of the children will be done. 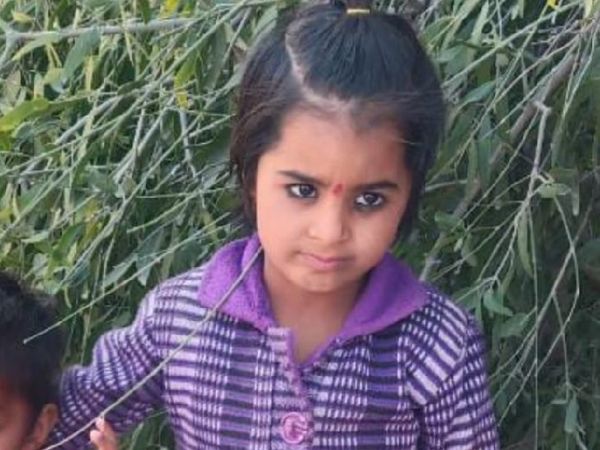 The deceased girl gardener. It came in its own form.

3000 crores debt: Opposition tightened on Shivraj government, Home Minister said – IIFA awards are not being provided like you