Around 70 detainees took part in auditions conducted in Hisar, Karnal, Rohtak and Gurugram jails, out of which 25 have been selected. This historic step is being taken by the ‘Tinka-Tinka Foundation’.

The campaign to establish radio stations in jails of Haryana is continuing vigorously. Under the first phase of Jail Radio, radio has been started for the detainees in Panipat, Faridabad and Sirsa Jail. The prisoners in this radio station are jockeys and journalists. The same news is delivered inside the jail and by fulfilling the request, they also entertain the prisoners. Let us know that after the training of Tinka Tinka Jail Radio in three jails of Haryana and their formal inauguration, this project has now entered its second phase.

Four prisons have been selected for the second phase of jail radio. Which includes Central Jail Number One Hisar, District Jail Karnal, District Jail Rohtak and District Jail Gurugram. Around 70 detainees took part in auditions conducted in these four jails out of which 25 have been selected. Jail radio training will run from March 12 to March 17. This historic step is being taken by the ‘Tinka-Tinka Foundation’. 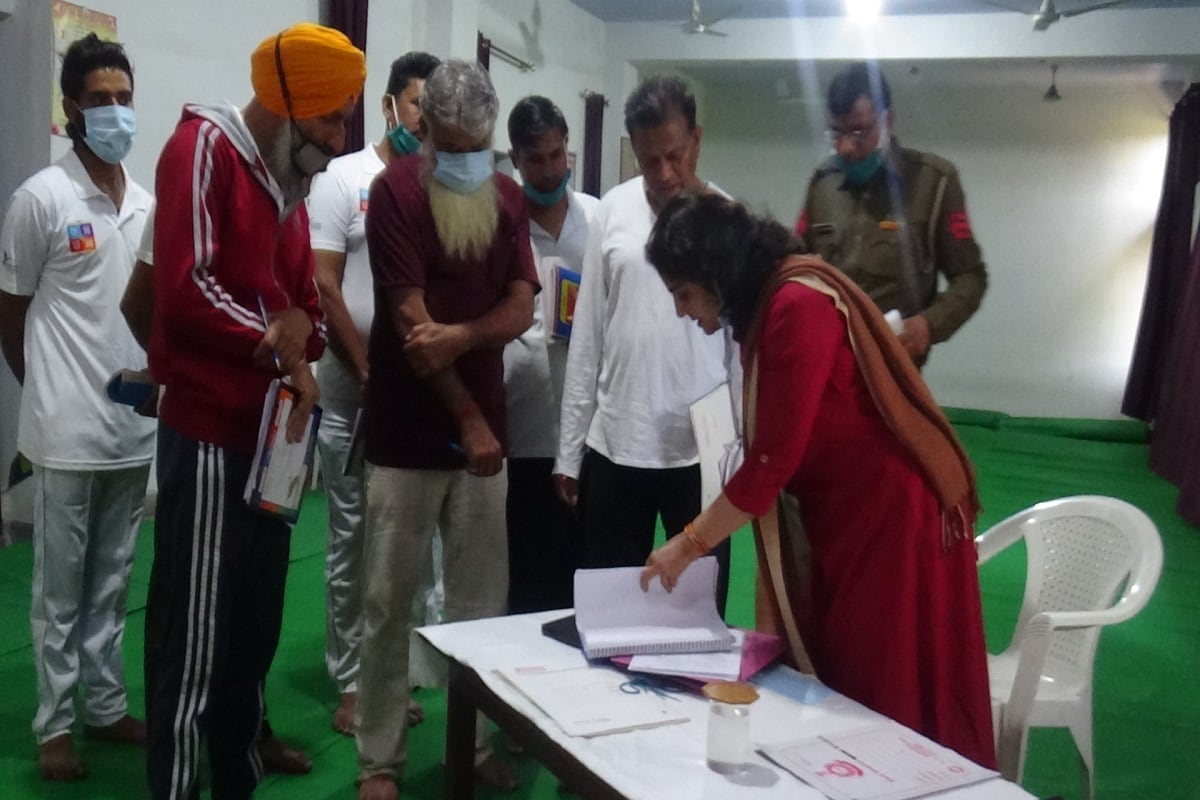 Jail radio in Haryana envisages prison reformer Vartika Nanda. Dr. Nanda has also been responsible for audition and training of prisoners. She is the chairperson of the journalism department at Lady Shri Ram College, University of Delhi and is also the founder of Tinka Tinka Foundation. He is credited with starting jail radio in the district jail Agra in 2019. It is the oldest surviving jail building in India. This jail is a step in the direction of creating a straw model of radio prison reforms, which will be presented to the Government of India later. Jail radio is helping to meet the needs of communication in jails.