The jawans lifted the two pregnant women on the shoulder of 5 km and brought them to the hospital amid snowfall.

The army fighting against terrorism in Srinagar also does not hold back in helping the public. The army has started the ‘Humsaya’ program. In Kupwara district, the army got information that one woman is suffering from childbirth, and the jawans, without losing time, picked up two pregnant women on the shoulder and took them to the hospital. One woman gave birth to a baby girl, the other continues to be treated. Doctors and family have thanked the army for delivering the pregnant on time. 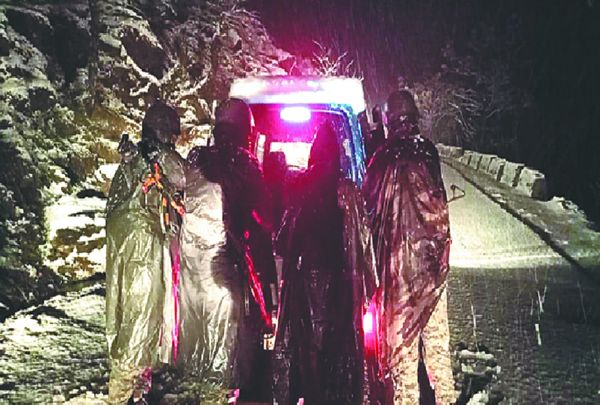 Late night Sakina Begum suffered pain in Nunwani village of Belarus, but the ambulance could not reach the spot due to snowfall. On receipt of the news, Company Commander Major Mukesh Jawan of Belarus left for the spot with the medical team, but the gypsy of the soldiers also got trapped in the snow and could not go further. On the occasion, the soldiers reached Sakina’s house without delay, lifted the woman on the shoulders of the snow and took her to the gypsy and took her straight to the hospital. 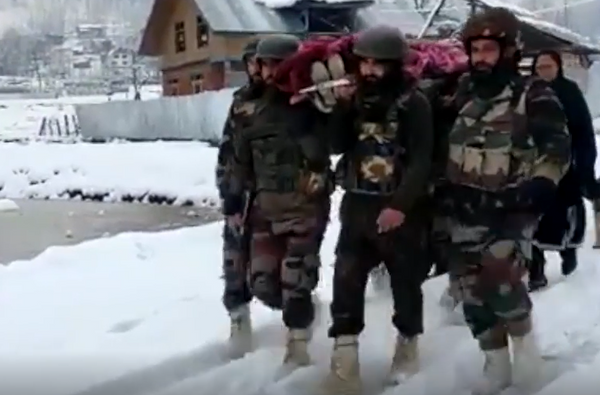 Army is helping the public

In the Sogam area, army personnel picked up the pregnant five km on the shoulder and took him to Sogam Hospital. A man named Ghulam Nabi in the area sought help from the men of 28 RR’s Marqul Company to take him to the hospital and the soldiers were also immediately alerted and carried Khurshid Begum of Koshi Mohalla Dardpora to the hospital. Here, due to snowfall, neither the ambulance reached the patient nor the soldiers’ car.