India Vs England Virat Kohli will open in IPL as well, said for team India he will like to partner with Rohit Sharma | Said – will start the innings to prepare for the World Cup, Rohit’s partner can also be ahead in Team India 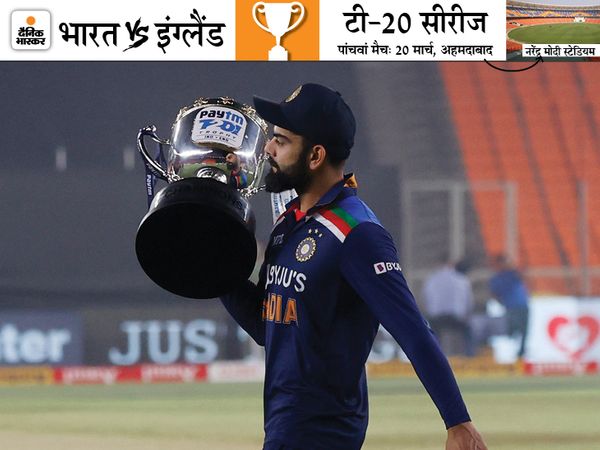 The 94-run opening partnership between Rohit Sharma and Virat Kohli played a big role in Team India’s unilateral win against England in the 5th T20. After the match, the Indian captain revealed that he will also open for Royal Challengers Bangalore in the next IPL. He also said that for the Indian team, he can start the innings with Rohit Sharma in the future. 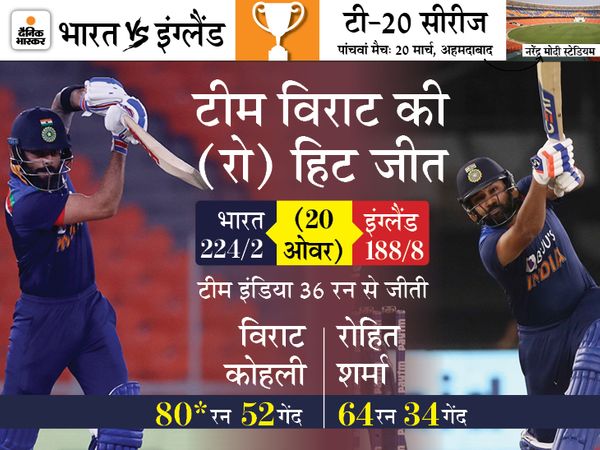 Virat said in the press conference after the match that now the middle order of the Indian team looks very strong. In such a situation, he can open even further with Rohit. He said that the team will benefit when the two best batsmen of the team get the maximum number of balls. Virat said, ‘If we both open and get set, then one of us can do serious damage to the opposition team. This is what we want. If one of us stays at the crease, the batsmen who come later will also get freedom to play freely.

5 centuries have been scored in IPL
Virat Kohli has scored five centuries in his IPL career so far. He has scored these five centuries in the opening. In the 2016 IPL, he scored four centuries as an opener. 2016 has proved to be the best season for them so far. In the IPL that year, Virat scored 973 runs in 16 matches at an average of 81.08. This is the record for the most runs of any batsman in a season of IPL.

Virat has opened for team India in 8 matches 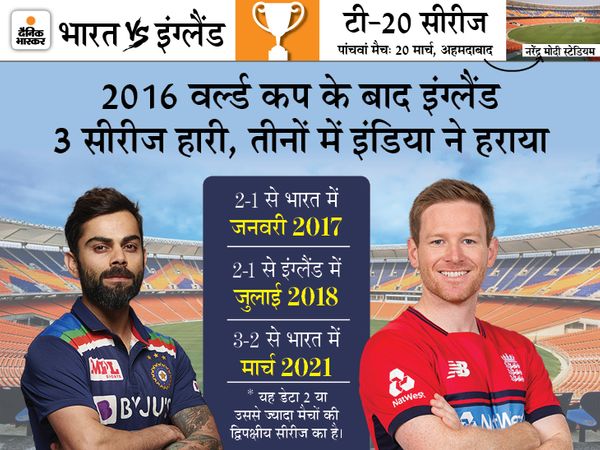 Virat has opened in 8 T20 Internationals so far and has scored 278 runs at an average of 39.71. These include two half-centuries. His unbeaten innings of 80 runs played in the 5th T20 match against England is his biggest innings in the International T20 matches as an opener. 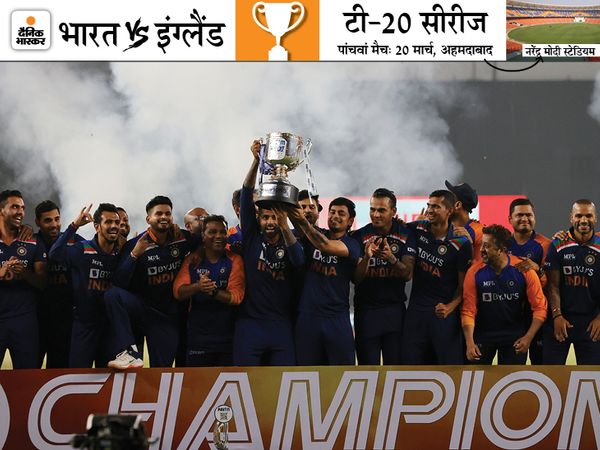 Due to rain and hailstorm in MP crops of many villages ruined, 2 killed, heavy damage in Indore-Khandwa