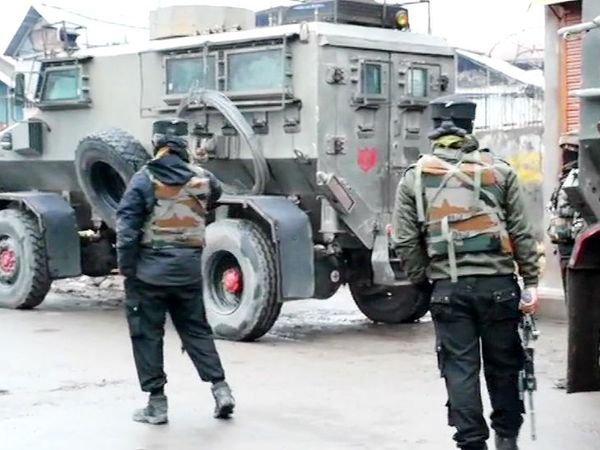 Four militants were killed by security forces on Monday morning in the Munihal of Shopian in Jammu and Kashmir. Two of these were associated with the terrorist organization Lashkar-e-Taiba. The remaining two are yet to be identified. Two terrorists are believed to be hiding in the area. Search for him is going on.

Last week, Jaish-e-Mohammed terrorist Sajjad Afghani was killed in Raverpora, Shopian. Apart from Sajjad, another terror victim was killed in this encounter that lasted three days. Sajjad was involved in recruiting youths for terrorist organizations.

Police outpost was attacked by grenade in Sopore
Earlier in Baramulla, on Saturday (March 13), terrorists attacked the police post with a grenade. In North Kashmir, the target of the terrorists was missed in the terror attack near Sopore bus stand. Two policemen were injured in the attack.

Apple MacBook Pro is getting the lowest price so far, 6 thousand discount on affordable iPhone