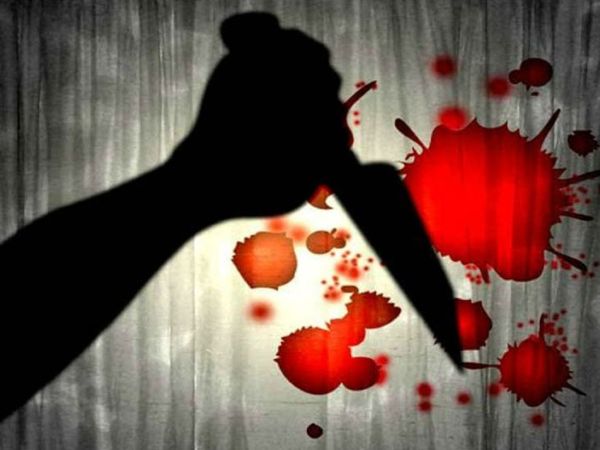 The killing took place in Abu Dhabi Colony, 15 km from the city of Rahim Yar Khan. Sharp weapons have been recovered from the spot.

In Pakistan, 5 members of a Hindu family were killed on Friday. After this incident there is panic among the Hindu community living in the area. The News International reported that the family lived in Abu Dhabi Colony, 15 kilometers from the city of Rahim Yar Khan. This place is near the city of Multan. All the people have been slaughtered with sharp-edged weapons. Police recovered some more weapons, including a knife and an ax, from the spot.

Birbal Das, a social worker of Rahim Yar Khan, told the media that Ram Chand Meghwal, the head of the dying family, was 35–36 years old. He had been running a tailoring shop for a long time and was leading a happy life. This incident is quite shocking for everyone. The killers have not been identified. The police is investigating the matter.

The doctor was killed a few months ago
There have been attacks on minority communities in Pakistan before. A Hindu doctor was brutally murdered in Karachi about 6 months ago. The doctor’s name was Lal Chand Bagri. He practiced at Tando Allihar in Sindh province. Some unknown people entered the house and stabbed him with a knife.

This was the second murder of a Hindu doctor in Pakistan in a year. Earlier, the body of Dr. Namrata Chandani was found at Girls Hostel in Larkana, close to Karachi. It was clear from the postmortem report that Namrata was murdered after the rape.