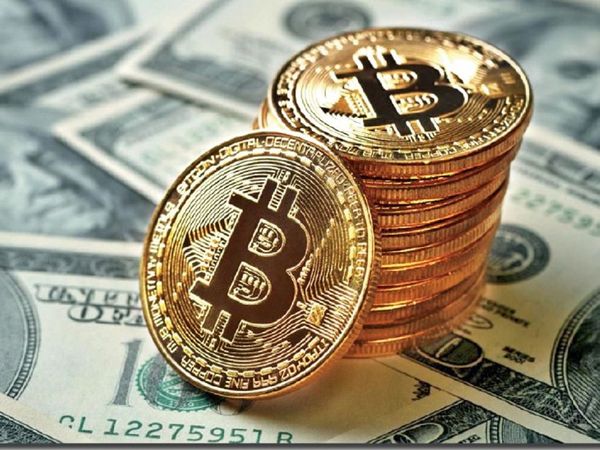 Bitcoin, the world’s most expensive cryptocurrency, is continuously raising its price record level. For the first time on Saturday, its price crossed 60 thousand dollars. That is, the price of one bitcoin is now about 44 lakh rupees ($ 60,322). 3 months ago it was at a level of $ 19,860, which is about 14 lakh 62 thousand rupees per unit.

In December 2017, bitcoin reached $ 19,873 per unit. At that time, the value of one bitcoin was around 13 lakh rupees. In March 2020, the price of one bitcoin was 5 thousand dollars. That is, its prices have increased by more than 1100% in a year. Its prices have risen 5.40% in the last 24 hours. However, the second cryptocurrency is also booming. Ethar gained about 6% and Steller gained 4%.

Price was increased to 4 thousand dollars due to Corona
After Corona, the price of bitcoin went down to under $ 4000 per unit in March. It rebounded sharply as the dollar weakened. Gay Hirsch, managing director of US brokerage and trading firm eToro, said that individual and asset managers are buying bitcoins in large numbers. Currently, about $ 365 billion worth of bitcoins are in circulation.

Estimated to replace gold
The world’s largest asset management firm BlackRock (BLK) has predicted that Bitcoin could one day replace gold as a safe haven choice. This is also believed to be the reason for the rise in bitcoin prices. Bitcoin is also gaining momentum due to the rise in the prices of small cryptocurrencies, Ethereum, XRP, LiteCoin and Steller.

Tesla invested 11 thousand crores
Electric car company Tesla has recently invested in Bitcoin. The company will also accept Bitcoin as a payment option in the future. Tesla updated its investment policy last month. In this, the company has said that it will also invest in some alternative reserve assets. These include digital assets, gold bullion, gold exchange-traded funds as well.

For this, the company has invested $ 1.5 billion i.e. about 11 thousand crore rupees in bitcoins. Further, investment will be made in many such digital assets. Twitter is also looking at paying its employees and vendors in bitcoins.