One year of Corona in America: President Joe Biden said – Americans lost something because of the Corona virus, more deaths than the First and Second World Wars. 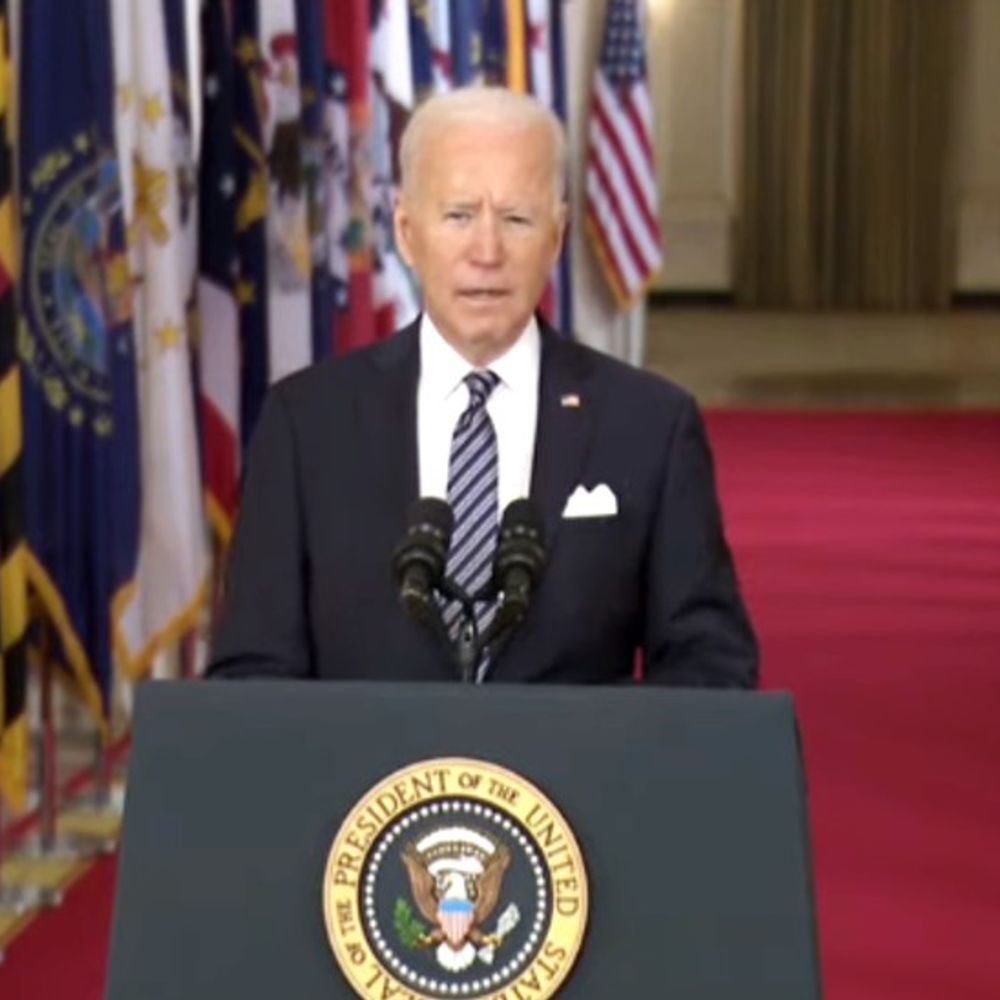 President Joe Biden addressed the country when Corona was one year old. He described the deaths from Corona as a collective sacrifice.

On Friday, Corona spread over 1 year in the US. During this time, Biden addressed the country. He said that finding the light in the darkness is America’s best work. In fact, it may be the work of most Americans.

Biden said the virus came silently a year ago and spread to everyone. This virus hurt us a lot. We ignored it for a few days, weeks, months. Negligence resulted in many deaths. It was all different. We all lost something because of this virus. Biden described it as a collective sacrifice.

Corona had more deaths than the First and Second World Wars
Biden continued, “I know it’s tough.” I have a card It contains figures of people who died of corona in America. There have been 527,726 deaths in the US so far. This figure is higher than the first, second world war, Vietnam war and 9/11.

FIR against Kangana, 3 others for ‘copyright violation’ case | Cases on 4 people including Kangana and Rangoli in copyright infringement case; Book writer Ashish accused of forgery

Google Chrome Browser to get tougher security than before, users will benefit

Google Chrome Browser to get tougher security than before, users will benefit