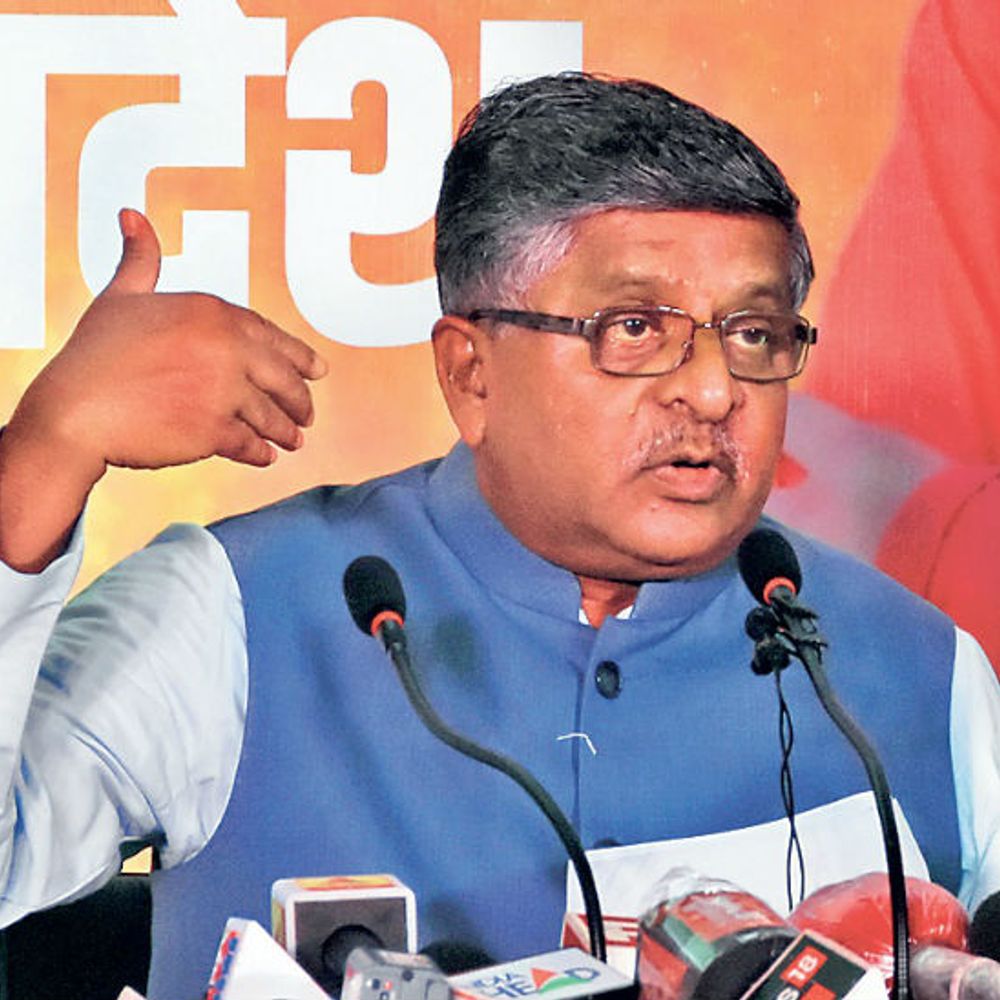 The BJP targeted the Uddhav government of Maharashtra after the letter of former Mumbai Police Commissioner Parambir Singh in the Antilia case. Union Minister Ravi Shankar Prasad on Sunday questioned that Maharashtra Home Minister Anil Deshmukh has been accused of recovering Rs 100 crore, so the question arises whether Deshmukh was making these recoveries for himself or for NCP or Uddhav government for. If the target of the Home Minister was 100 crores, how much was the remaining ministers? If 100 crore was to be recovered from Mumbai, what was the amount fixed for the rest of the big cities?

This is not corruption, Operation Loot: Union Minister
He asked under whose pressure was the former Assistant Police Inspector of Mumbai Police, Sachin Vaze. Shiv Sena, Chief Minister or Sharad Pawar? He said that this is not a case of corruption. This operation is robbery. He said that extortion is a crime and if Sharad Pawar is being briefed in this case, then the question arises as to what Sharad Power is being briefed for when he is not in government. The question also arises that what steps did Pawar take at his level?

He said that on one hand the Chief Minister defends him. On the other hand, the Home Minister says, give me 100 crores. This is a very serious issue. It needs serious and honest investigation. The case should be investigated by an independent agency, Pawar Saheb may have a role in it. Mumbai Police may have a role. Many questions can also be asked in the case from the Chief Minister and the Home Minister.

He has many secrets so he is being saved: Prasad
He said that a question arises as to how many other dirty works were done by the Maharashtra government. I am saying this because CM is defending an inspector. I have not seen this before. After all, what a compulsion to save him. What secret are hidden in his stomach. This should be understood. Our apprehension is that the entire Maharashtra government is saving him because he has a lot of secrets hidden in him.

Holi Sale: Buy these electronics products, including smartphones, for less than half the price; Bumper discount is available here

Holi Sale: Buy these electronics products, including smartphones, for less than half the price; Bumper discount is available here