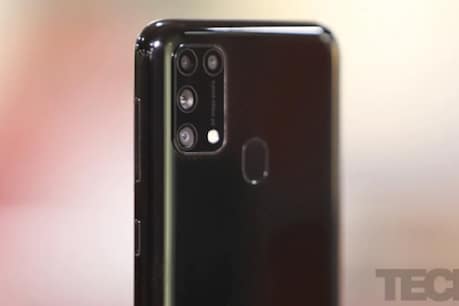 Samsung Galaxy M31 has started receiving One UI 3.1 update based on Android 11. Let’s know what changes will come with this phone and what new features you will get.

Samsung has started rolling out the One UI 3.1 update based on Android 11 (Android 11) for its popular smartphone Galaxy M31 (Galaxy M31). This update also includes the March 2021 Android 11 security patch with the company’s latest One UI 3.1 custom interface. The latest software version has M315FXXU2BUXC1 build number, which has a download size of about 1GB. According to the report of Sammobile, the Galaxy M31 has received many changes with camera improvements, performance and bug fixes. In the One UI 3.1 update, the Galaxy M31 will get many more new features, including the notification panel, better clock app, the removal of the location tag before sharing the photo.

Galaxy M31 users can also manually check the update, for which they have to follow some steps. If you too have not received its notification, then let us know how you can check this new update.

For this, users must first go to Settings, after which tap on Software Update. After this, you will have to go to the Download and Install buttons. It is expected that the company will present this update for the Galaxy M31 for all regions.

The Samsung Galaxy M31 was launched with the Android 10 operating system, and it was updated earlier this year from Android 11 based on One UI 3.0.Mid-range phone features tremendous

The Samsung Galaxy M31 has a 6.4-inch Super AMOLED display. This phone works on Exynos 9611 with 2.3 GHz octa core processor.