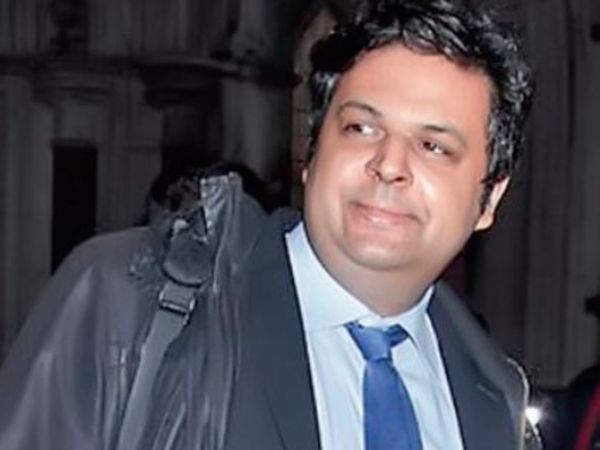 Faiz Siddiqui, 41, living in London, has filed a case on his parents demanding for maintenance (maintenance).

Every parent wants their son to grow up to be their support. However, 41-year-old Faiz Siddiqui, who lives in London, has filed a case seeking to pay for maintenance (maintenance) from his parents. Faiz is the son of Javed (71) and Rakshanda (69) living in Dubai.

Despite receiving a law degree from the prestigious Oxford University, Faiz has been unemployed for nearly 10 years. He says that he is a trend loire. Since 2011, he tried hard, but could not find a good job. In such a situation, he has no support other than the parents and he will have to take full responsibility for it.

Faiz has argued that he is entitled to claim to live as a vulnerable adult child due to health problems. Stopping him would be a violation of his human rights. However, his appeal was rejected by the Family Court, after which he moved the High Court. On the other hand, parents’ lawyer Justin Warshaw says that ‘Faiz has been living in his parents’ Hyde Park home in Central London for the last 20 years.

Its price is around 10 crores rupees. From education till now all his expenses have been borne by his parents. So far, he has been giving about 40 thousand rupees every week to Faiz. Apart from this, along with other bills including his purchase, he has been giving around one and a half lakh rupees in a month.

However, now due to a family fight, they do not want to give this amount. They have been troubled for quite some time. This demand of Faiz is not justified. He has earlier cited his mental health being weak in the case against Oxford, which was rejected by the court.

Faiz Siddiqui had earlier sued Oxford University in 2018 and demanded damages of Rs 10 crore. He claimed that the standard of studies at Oxford was not good, due to which he missed admission in a prestigious American law college. However, this case of Faiz was also dismissed by the lower court of London.

Weather in Haryana: Rain and thundershowers likely on March 11 and 12, temperature may drop to 5 degrees