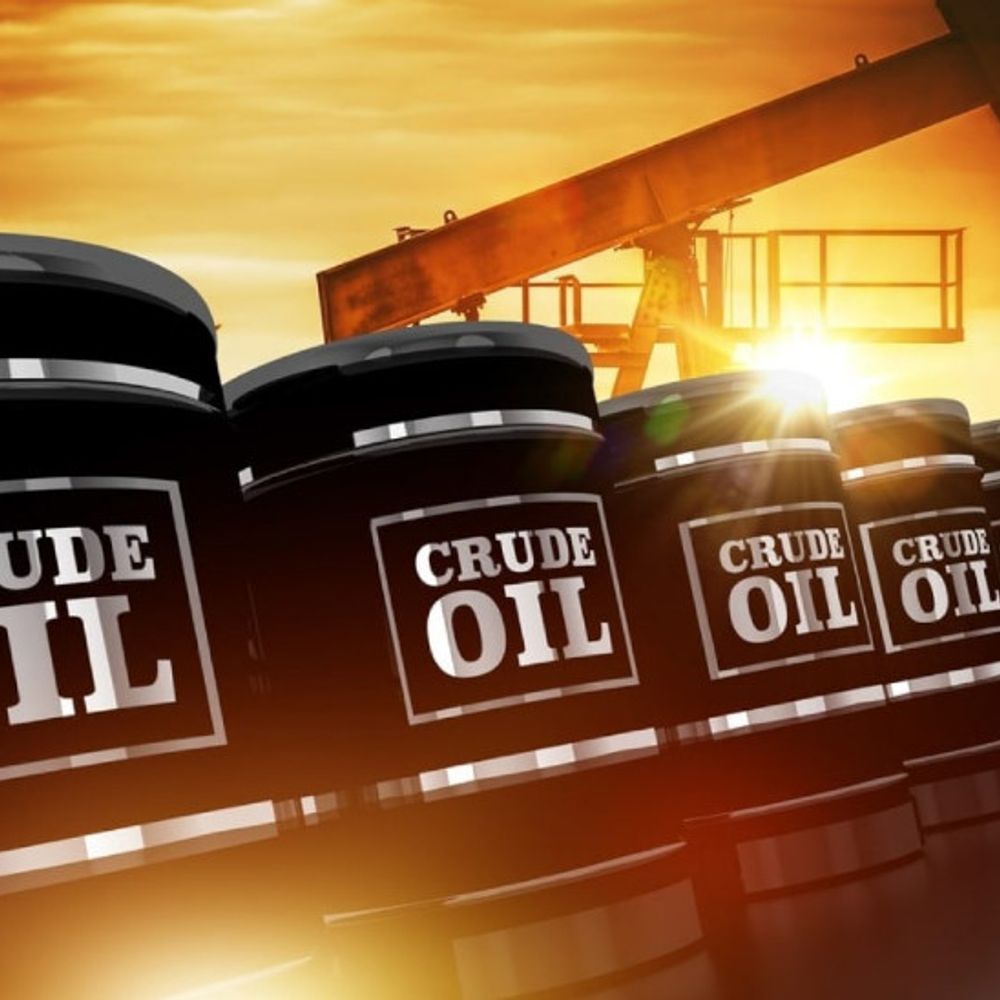 The world’s largest state-owned oil company Aramco was attacked in Saudi Arabia on Sunday amid rising petrol and diesel prices in the country. The Huti rebels attacked the refinery with 14 drones and 8 ballistic missiles. However, the missile was destroyed in the air. Some pieces of the missile fell on the resident area. Aramco was not harmed.

Indian oil experts say that this will not affect the prices of petrol and diesel in India immediately. However, after the attack, the price of crude oil reached the highest level of the year. Crude oil for May delivery rose $ 1.75 (+ 2.9%) to $ 71.37 a barrel on Monday. This is the highest price of crude after the Corona period. Earlier, on January 8, 2020, the price had crossed $ 71.

Experts say that global tensions could cause crude to reach $ 73. Prices are also rising, with OPEC and the Allies saying no increase in production. In such a situation, oil prices may increase in the near future. Significantly, India imports 80% of the oil. Buys 20% of oil from Saudi.

India affected by the attack?
The refinery is not damaged, so the supply will not be interrupted. India buys 75% oil at an average price of one month. A rise in the rate of one to two weeks does not affect the retail price.

When did the first attacks happen and prices rose?
Production in Aramco came to a halt after the attack in September 2019. Oil prices had risen by then, but were back to normal in a week.

Will prices rise or remain stable in the new scenario?
Each refinery has a fuel loss of 10%. If the price of crude increases, then the loss price will also increase. Loss averages also matter in price fluctuations. Even if there is a difference on the margins of companies, the burden will fall on the consumer. If the companies reduce the margin due to the election, then they will cover the loss average after the election. If the attack continues in this way and the refinery is damaged, the prices of crude oil may increase by up to $ 14.

Why did the rebels attack?
Saudi has weakened due to lack of American help. Biden excluded Hooty from the terrorist list. So Hooti’s morale went up. Iran is helping them. China also has support.

Can this struggle last long?
The struggle will not last very long. If America does not come forward then Saudi will not be able to do anything. The attacks will increase. However, the US will not sit silent due to the attack on Aramco. He has to help.

On Holi, additional coaches will be installed in trains going from Jharkhand to Bihar! See full list

Haryana: Voting on no-confidence motion today, 88 MLAs in total, know how many votes will save Khattar government?

Haryana: Voting on no-confidence motion today, 88 MLAs in total, know how many votes will save Khattar government?