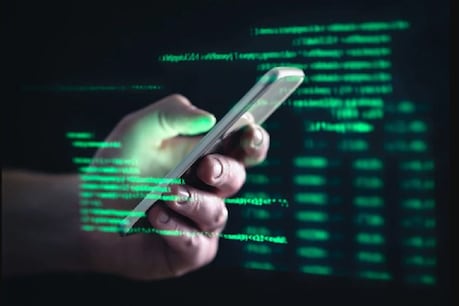 How to record your call

Most of us will bring that it is not known that call recording is illegal and if the person in front of whom the conversation is recorded, can pull the other person to the court for this.

New Delhi. Call recording is very easy today. Many apps (apps) will be found on Google Play store, and make the app available for free to record calls very easily. Many people also have the habit of recording their conversation without informing them on the front and sending it to the social media or their own tales. Then whether the recorded call is from a boy or a girl. This is because most of us will not know that it is illegal and if the person in front of whom the conversation is recorded, can drag the other person to the court for this. In such a situation, this news is for both those who enjoy doing this but they do not know the result of it, the other one with whom someone has done this, what can they do in such a situation, we know about it today.

How to record your call

If you feel that someone is recording your conversation, which may harm your reputation, privacy or for this purpose only, then you have these solutions. Because your fundamental right has been violated, so you can contact the Human Rights Commission. Not only this, the person who is in doubt or you know who has recorded your conversation, you can even file an FIR against him.

read this also – Forgot to login, find out how many systems are still open in your Gmail

Can also go against the government

The above thing was about the case where you have such a person who is recording your talk, if you are an acquaintance, friend, relative or unknown person, what should you do in that case, but if the official has given your call on the instructions of the central or state government Recorded and leaked of a person who should not have taken action even then you can take action against that officer, you can sue him under Section 26 (B) of the Indian Telegraph Act.

Advocate Virag Tiwari says that recording someone’s conversation without his permission is actually against article 21. The Supreme Court had ruled that under Article 21 of the Constitution, the fundamental right to life has been given, the right to privacy is its integral part, according to which recording of a person’s personal calls is a violation of the right to privacy.

Why Apple does not have a feature

You will be surprised to know that Apple does not offer call recording option in any iphone only because first thing call recording is illegal in many countries. Secondly, Apple has its own privacy policy in which it does not want any of its users to call Record Therefore, it is not inbuilt in any of the apples nor is it found in the app store. They keep going even though they do not walk.