Mumbai. After assuming the command of HDFC Bank for 25 years, Aditya Puri on Monday handed over the responsibility of the new Chief Executive Officer (CEO) and Managing Director of the bank to Shashidhar Jagadeesan, thus spending his last day at the bank’s corporate office. After that at half past five in the evening everyone took off. Puri took over as the first head of a private sector bank 25 years ago and built a banking business employing 1.20 lakh people on his shoulders. Officials said that in the program to take over, Jagdishan reached the bank headquarters located opposite Kamala Mills complex in Lower Parel area in the city. Both Puri and Jagdishan addressed their colleagues through virtual medium. In his address, Puri recalled his journey to build the bank, in which the most attention was paid to the employees.

Earlier in the day, HDFC Bank’s rival ICICI Bank publicly tweeted in his honor calling Puri a source of inspiration. ICICI Bank wrote on its official Twitter handle, ICICI Bank expresses its gratitude to Aditya Puri for his contribution to the Indian banking industry. “You have remained an inspiration to many during your tenure of many decades,” the bank said. We wish you a bright future.

HDFC Bank was made a world class bank like this

Aditya Puri told that when this bank was established 25 years ago, we had many fellow children at that time. There were many middle class, who used to wear Bata shoes. There were many colleagues who were working in good positions in foreign companies. He said that there was only one desire in the mind of all the colleagues at that time that a world class bank should be established in our country as well. He said, ‘I remember very well when I was teaming for the bank at Sandoz House that I used to tell people to come and join the Best Bank of the World.

Aditya Puri said that in the initial days there were many challenges. Due to paucity of money, we went to Kamala Mills and opened our office. He used to return home after working during the day that when he reached office in the morning the next day, the computers and machines were not working because the rats had gnawed the cables. He said that in the beginning our training was done under the trees. But thank God that we kept moving forward on the decision we took, and today we have reached here. 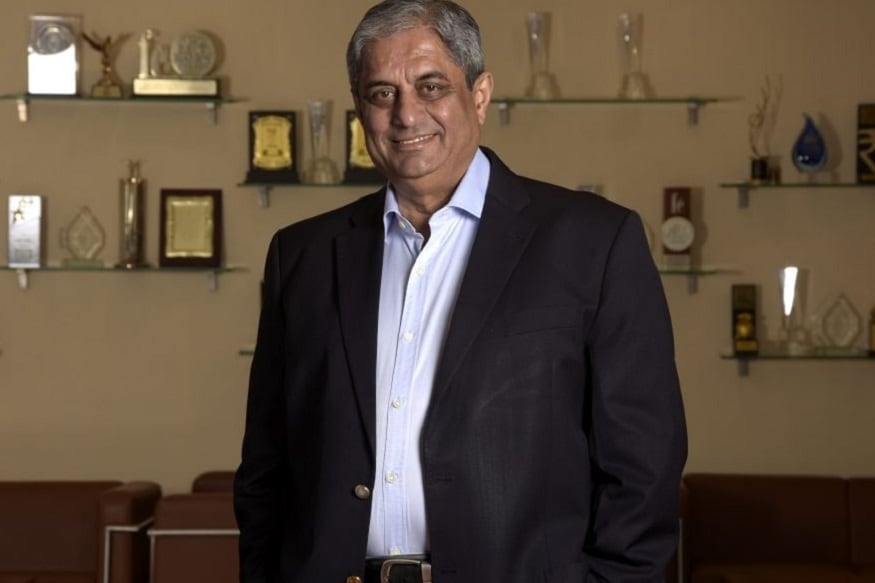 This is how HDFC Bank started-It was Aditya Puri who founded the private sector HDFC Bank in India in the 90s. He came from Malaysia leaving a good job at Citibank. In nearly two decades, Puri grew the bank a lot and made it the bank with the lowest NPA while keeping it profitable.

Deepak Parekh gave me full discount to make HDFC Bank a brand-Speaking to CNBC-TV18, Puri said that the bank has inherited the best brand in financial services under HDFC. Puri said that I have already told Deepak that I want to work as an independent. I want to form an organization. That’s why I will come only when I have got a free hand to work here. There will be no binding of any kind. Because working free hand will only be fun. If you have faith in the vision then only you can walk with the vision.

Aditya Puri further said that Deepak Parekh also came on the board, but he never interfered in our work. Puri said that HDFC Bank has built its brand of trust, security and transparency with state-of-the-art technology.

Aditya Puri said that there is a change in the leadership of any company, people also move here and there, but we already have a strong and better team in our bank. He said that even though he was the face of the brand, all decisions are taken in consultation with the team.

We have a complete planning to work here. Everyone in the team knows about that plan. We have a strong team. We take good care of our employees.

Puri said that I was the first to say that there will be no deduction in the bonus, promotion, and any facilities available to the employees. For this year also I want to assure that we will not see any such cut. And we will achieve all the goals of this year. Puri further said that his dream is that HDFC Bank becomes the largest bank in the country.