new Delhi. Today is the 55th birthday of Jack Ma, the founder of Alibaba Group. Jack Ma was born on 10 September 1964 in Hangzhou, Zhejing, China. Today is going to be a very memorable day for Jack because today Jack Ma is going to retire from the post of Chairman of Alibaba Group. He will hand over the reins of the company to Daniel Zhang and retire himself. Daniels is currently the CEO of the company. There is a discussion about Jack Ma’s retirement whether Alibaba Group will continue as before, without him, will its existence continue as before? Learn those important things related to Jack Ma that will fill you with enthusiasm and enthusiasm to do something in your life.

If you have the desire to do something in your mind and your spirits are high, then no difficulty in the world can stop you. One such success story is of Jack Ma, the founder of e-commerce giant Alibaba. Let us tell you about Jack Ma’s business journey, how a poor teacher became the owner of lakh crores (according to Forbes net worth) .. Started the company by leaving the job of teacher: Like Bill Gates or Steve Jobs, Jack Ma had no background in computer science. He never used a computer in his childhood. He got only one mark out of 120 once in a maths paper. In such a situation, his success story surprises even more. In 1980, he started working as a school teacher in his city. After three years, he left this job and opened a translation company.

People used to think thugs: In his biographical book ‘Alibaba: The House That Jack Ma Built’, it is told that when Jack started the Alibaba company in his apartment in Hangzhou in 1999, people looked at him with suspicion. They kept thinking of him as a thug for three years. Later, people came to believe that he was the person to make their life easier. 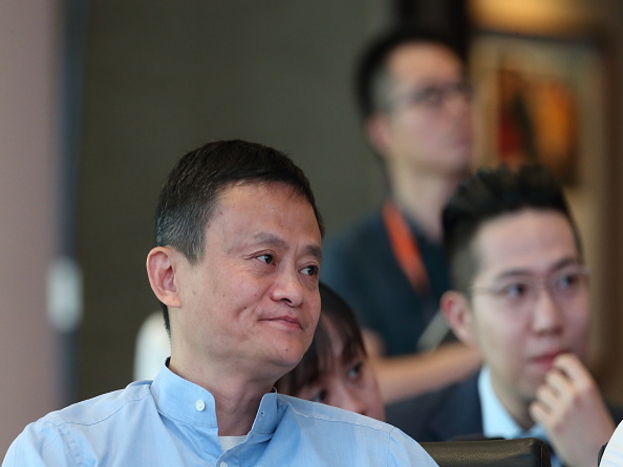 He was popularly known as Mr Internet. In 1994, when he went to America in connection with his business, he was surprised to see the internet there. He found it enchanting how people sitting at home could connect with their friends and relatives through the Internet. Due to its success, Ma became famous in China as ‘Mr. Internet’. 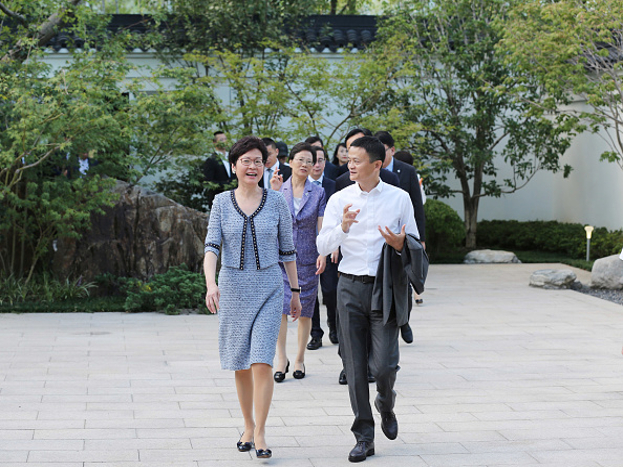 Rejected in interview 30 times: When KFC opened its branch in Jack Ma’s city, Jack applied for that job as well but got rejected from there too. After rejections from about 30 jobs, Jack Ma started Alibaba and tasted success. Today his company is in tremendous profit and is at the forefront of the world’s e-commerce market.

The loan was received by impressing in six minutes: Jack Ma managed to get a loan from Japan’s big financial company SoftBank. This company invests in the IT sector of China. Wu Ying, one of the early investors in Alibaba, wrote on the website – He came to us holding an old jacket and a paper in his hand. In a total of six minutes, he convinced investors so much and took a loan of 20 million US dollars.

Railway’s special initiative, now the phone will be recharged after putting an empty plastic bottle in the machine
Take help of 50 thousand rupees from Modi government, do organic farming!
Big blow! Car and bike sales decreased for the 10th consecutive month, a big decline of 22 years