new Delhi. An important news has come regarding the Birth Certificate. This news is for those people who have intentionally or accidentally made two birth certificates of themselves or their children. Delhi High Court has made important remarks for such people having two birth certificates. The court has said that a person cannot be allowed to hold a birth certificate with two different dates. The court further said in its remarks that a person is not identified only by the name of his parents but also by the date of his birth. Therefore, if you are going to make a Passport, Aadhar Card or PAN Card, then definitely correct your Date of Birth.

Let us tell you that this comment of the court has come on keeping two birth certificates of a person. Vipin Sehrawat was facing problem in getting passport due to two birth certificates. The date of birth was wrongly entered in Sehrawat’s passport. When Sehrawat applied to correct the date of birth in the passport, his passport was canceled. After this, Sehrawat urged in his petition in the Delhi High Court that his father was illiterate and he was not aware of his mistake. Whereas, the date of birth has been written correctly in the records of other places including his school. Despite this the passport was cancelled. 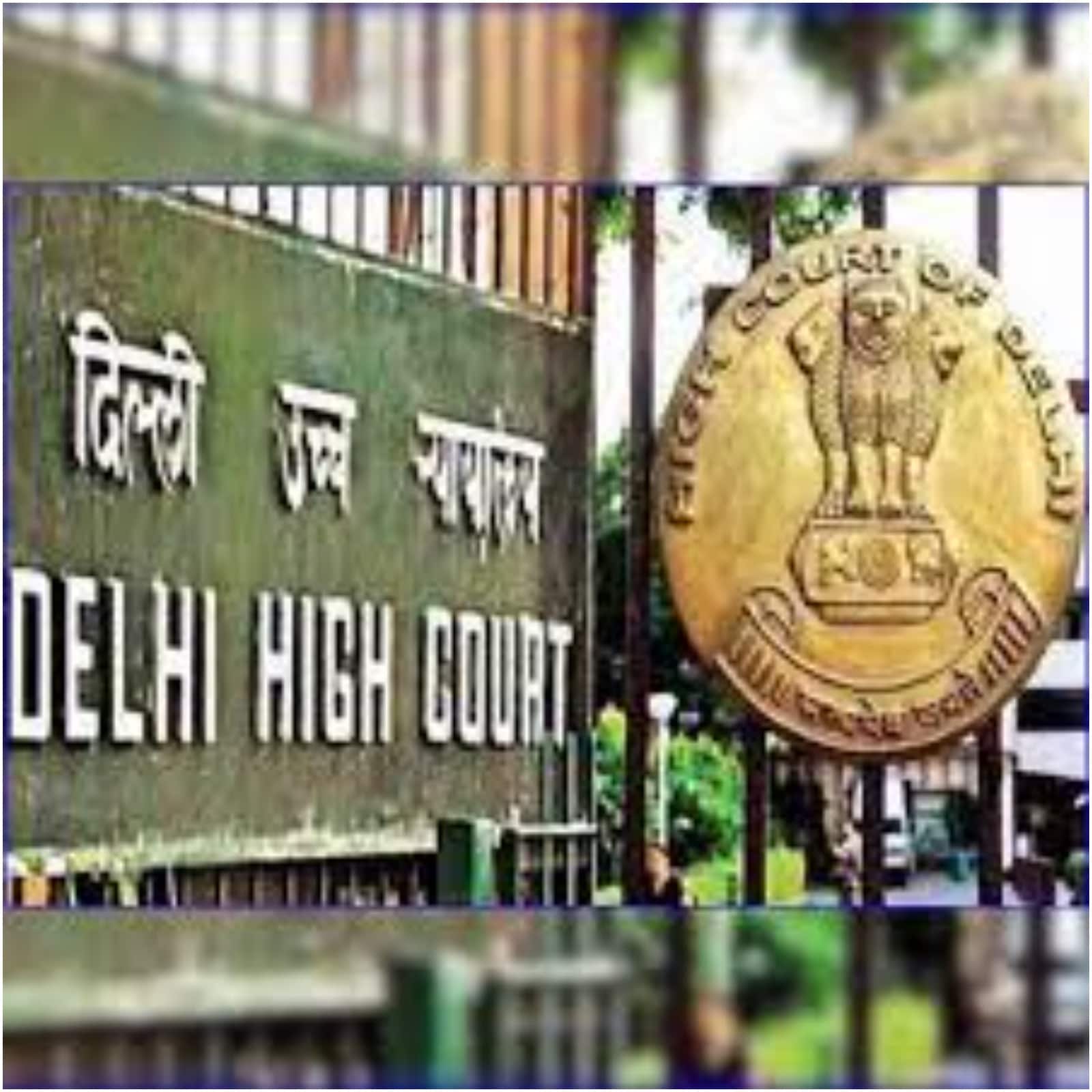 According to the petitioner, ‘he had two birth certificates. (symbolic photo)

Also read: Online classes have affected the eyes of children? Know what parents and doctors say