new Delhi. The MINI Cooper SE three-door electric hatchback has been launched in India on Thursday. Its starting price is Rs 47.20 lakh. The Cooper SE is Mini’s first electric car and BMW Group’s second all-electric offering for the Indian market after BMW’s iX.

The first batch of MINI Cooper SE electric hatchback was sold out within 2 hours in November 2021. Mini has announced that the deliveries of the first batch and bookings for the second batch will begin in March 2022 on the company’s website.

Also read- Italy’s luxury electric scooter will enter India, will give competition to Ola-Ather, the price will also be lower

Global launch took place in 2019
MINI Cooper SE was launched globally in 2019. It has been brought to the Indian shores through the CBU-route. It is the electric variant of the Mini’s three-door hatchback. It looks almost identical to its ICE counterpart, it is around 145 kg heavier than the EV petrol variant. In terms of design, like most other EVs, the grille of the Cooper SE has been replaced with a sleek body panel and it gets a lot of chrome accents along with the ‘E’ badge. 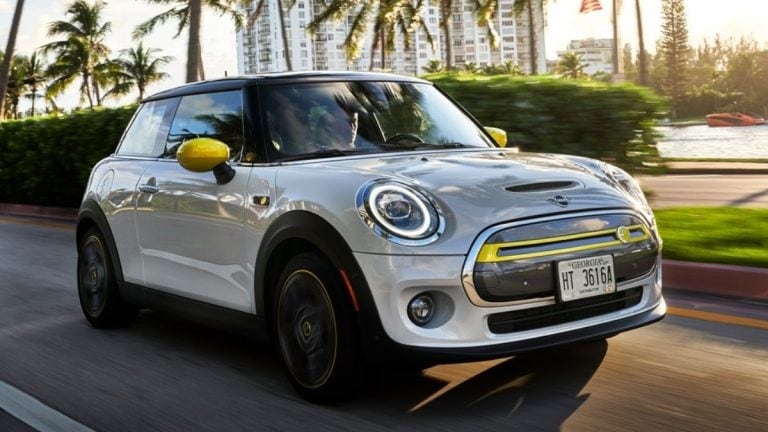