new Delhi. Shahrukh Khan Birthday, the king of Bollywood, has turned 54 today. Shahrukh Khan, who ruled the hearts of crores of fans, is celebrating 54th birthday today. He was born on 2 November 1965 in the capital Delhi. It is generally said that Shahrukh Khan charges crores of rupees for any film. King Khan, who keeps his own private jet, has a source of income from brand endorsements to his own business. Today, on his birthday, we are going to tell you how much he earns from his business every year.

The value of Mannat is more than Rs 200 crores
Due to the earnings of his business, Shahrukh Khan’s name has been included in the Forbes list. King Khan has invested in different places around the world. Apart from Mumbai, he has properties in many countries including UK, Dubai. It is believed that his most expensive property till date is ‘Mannat’. Mannat, once owned by a Parsi family, was bought by Shahrukh for Rs 13.2 crore. At present, the price of this property is being put at more than Rs 200 crore. King Khan has been living in it for the last 16-17 years.

Also read: Google to buy Fitbit for $2.1 billion, preparing to compete with Apple and Samsung 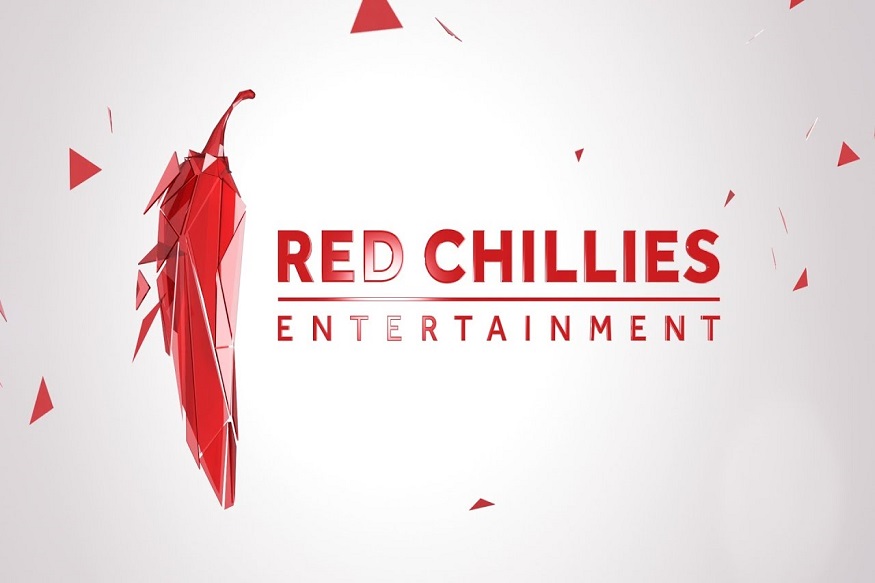 own multiple teams
When the Indian Premier League (IPL) started in 2008, he surprised everyone by buying the Kolkata Knight Riders franchise for $75.9 million. In this he had invested with Juhi Chawla’s husband Jai Mehta. Apart from this, he also owns Caribbean Premier League team Tribengo Knight Riders and T20 Global League team Cape Town Knight Riders. Apart from T20 leagues, he also has investments in the Mumbai franchise in the motor sporting league i1 Super Series. 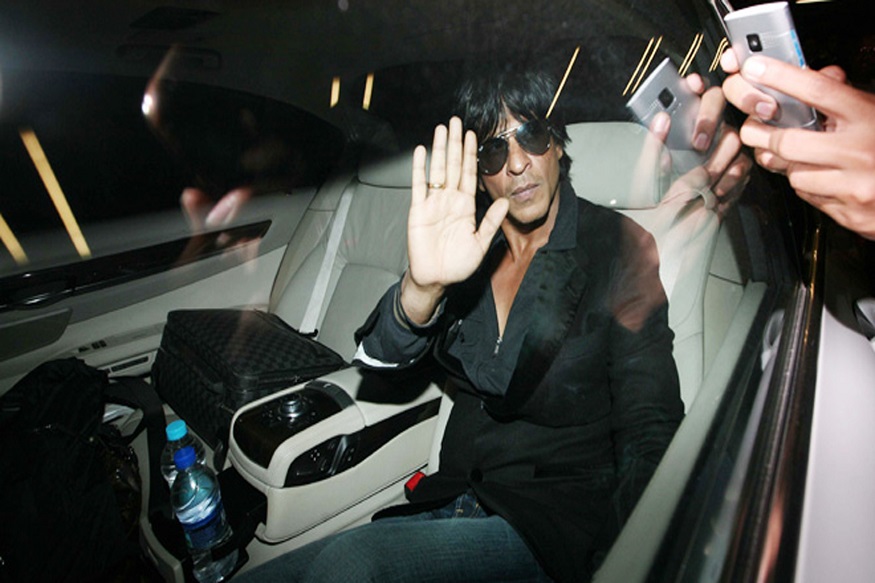 Owner of these luxury cars too
Talking about cars, even after being the brand ambassador of Hyundai, he does not own a single car from this company. At present, he has BMW 6 and 7 series cars. Let us tell you that the price of BMW 6 Series starts at Rs 63.90 lakh and BMW 7 Series starts at Rs 98.9 lakh. Apart from this, he also owns a Rolls Royce Drophead Coupe and a Bentley Continental GT. A fan of luxury class SUVs, King Khan also owns a Mitsubishi Pajero and a Land Cruiser. In sports cars, he owns an Audi 6 and a Bugatti Veyron.

Apart from acting and business, brand endorsement is also his source of earning. However, he earns a lot from stage performance as well. Shahrukh Khan started the practice of attending weddings and ceremonies. Red Chillies Entertainment has the rights to many classic and modern Bollywood movies. Many TV shows also run on different channels under the banner of Red Chillies Entertainment.