Many times, hard work does not give success, but no one should be worried about it, because if there is a desire to do something in the mind, then no one can stop it from achieving that success. A similar story is of Angad Daryani. Failed twice in 9th class, then the age was 14 years. Only two years later, at the age of 16, he became the owner of two companies. He did this feat on the strength of his hard work and passion to do something different. He has made good people his admirers. The story of his life became very famous on the Facebook page ‘Humans of Bombay’. We are telling you about his success story.

Angad doesn’t believe in grading system, Instead, he considers it better to study at home. In a Facebook post, Angad has written that when I was 10 years old, I went to my father and said that I want to make hovercraft. Instead of making fun of my idea, he asked me to move on. (Also read – Raghuram Rajan’s disclosure – Wife had said that if I go into politics, I will leave) 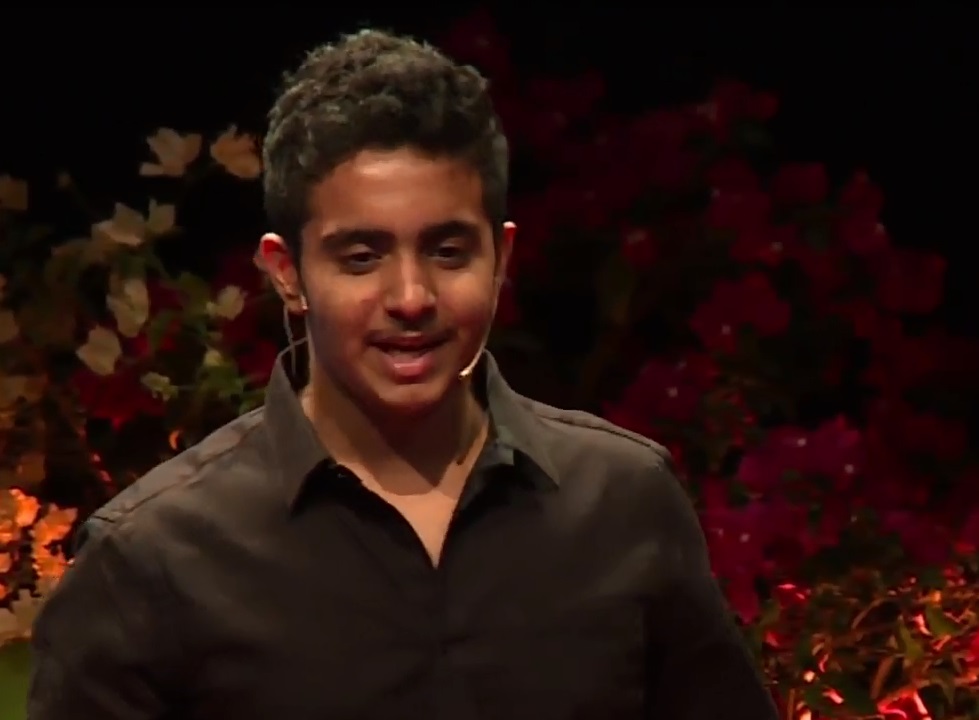 Failed twice in ninth class- Angad told that he had left school because he enjoys learning more than life’s school. It is written in the Facebook post that when I was in 9th standard, he left school because I was not enjoying learning by reading the same old books again and again. In school education, children are not able to think of new ideas. Things have to be memorized rotely from books. That is why he went on forgetting those things and failed twice in the ninth class.(Also read: Not disappointed after failing in 8th! stubbornness made the owner of a company worth crores) 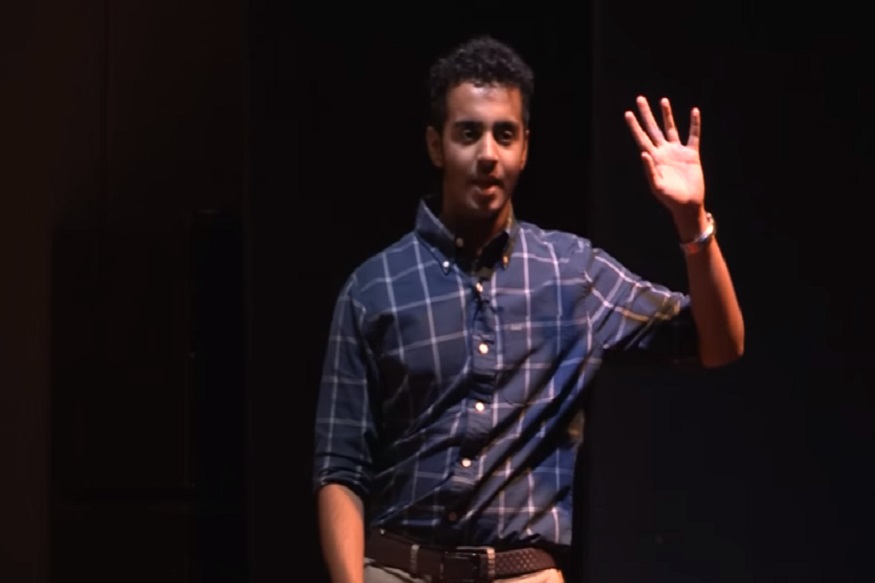 Angad says that he has been trying to make new things since childhood. When he was young, he used to make something new after learning from TV shows or the engineers of his father’s office. Now at the age of 16, Angad is running two companies that create products that drive curiosity and innovation. 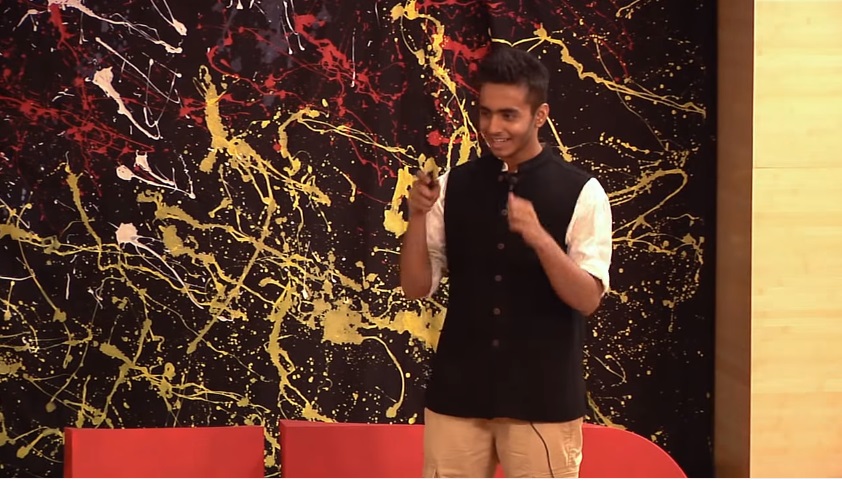 Formed two companies- He wrote in his Facebook post that working with MIT professor Dr. Ramesh Raskar, Angad and his team also created a virtual braille, which converts any PDF document into Braille. Now he has made two companies, SharkBot 3D Systems and Shark Kits. He has also been a founder member of another Mumbai-based company Maker’s Asylum.