December 31 is the date when the historic East India Company Establishment was formed 420 years ago, which wreaked havoc in India for nearly two hundred years. About one and a half hundred years ago this company was ended and the fact is that the command of this newly formed company is now with an Indian (Indian Owns East India Company). It is not only interesting in itself, it is a historical thing that the company which ruled and oppressed India, now its owner’s name is Indian-origin industrialist Sanjiv Mehta (British Entrepreneur Sanjiv Mehta).

However, now this company is no longer a symbol of the imperialist colony and deals only with business. But the interesting thing is that like centuries ago, even now a major business of this company is related to tea and spices. Let us also tell you how the East India Company was ended and now who is Sanjiv Mehta, the owner of this company?

read this also :- How is the new year celebrated in different corners of the world?

How did the UK company end?
When India’s first independence revolution took place in 1857, Britain understood it as a mutiny or rebellion. Whatever it is, its effect was huge. The British administration and the government blamed the East India Company for the occurrence of this rebellion. After this freedom struggle, by making the Government of India Act in 1858, the British Government nationalized the company. 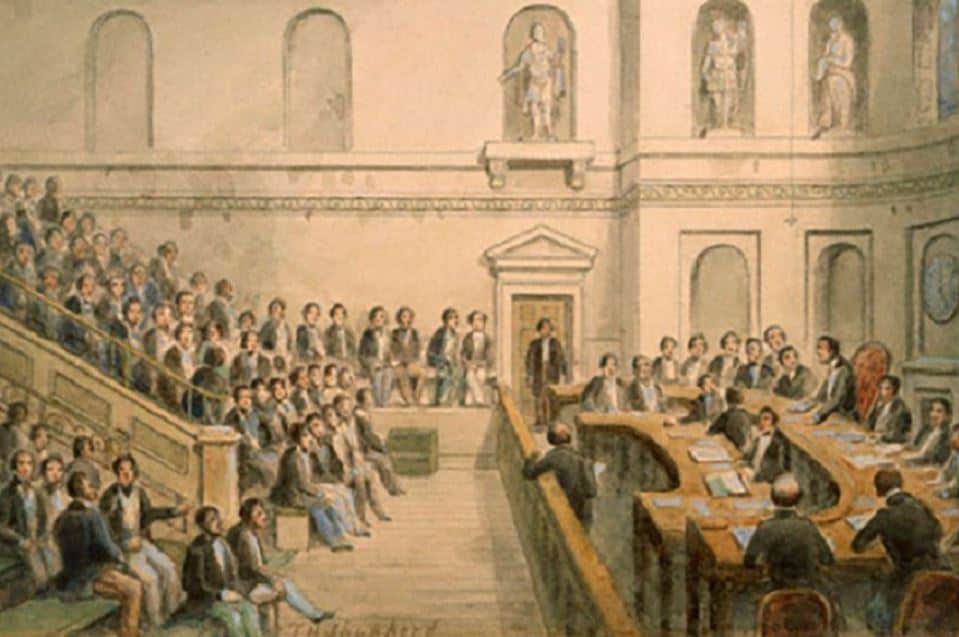 The East India Company was formed on 31 December 1600.

This means that the kingdom of India passed from the hands of the Company and went directly to the British dynasty. The exercise to disband the company had begun and in 1873 the East India Stock Dividend Redemption Act was enacted, which came into effect from January 1, 1874. The company was formally dissolved on 1 June 1874, when all its payments were made.

How the company formed anew?
After the company was disbanded in the 19th century, it lay dormant for a long time and became a mere thing of history and books. The exercise of restarting it began in 2003, when its shareholders tried to revive it for the tea and coffee business.

Indian-origin entrepreneur Sanjeev Mehta made the name of the company in 2005 with a lot of hard work in this whole exercise. Then Mehta transformed the company completely, focusing on tea, coffee and other food items. Mehta has reiterated this many times while interacting with the media:

History is witness that the East India Company of Britain was formed from the point of view of aggression, but the present company keeps sympathy at the center. To get ownership of the company that enslaved India… It really feels like regaining a lost empire.

After this the East India Company expanded into many areas and in September this year, this company was in the news because it had acquired a permit to mint coins, in which the gold seal was last made in British India in 1918. Permit was also included for Now this company intervenes in many sectors like travel, cigar, gin, lifestyle, natural resources and food.

Look here: What did the chairman of the East India Company tell about the company? 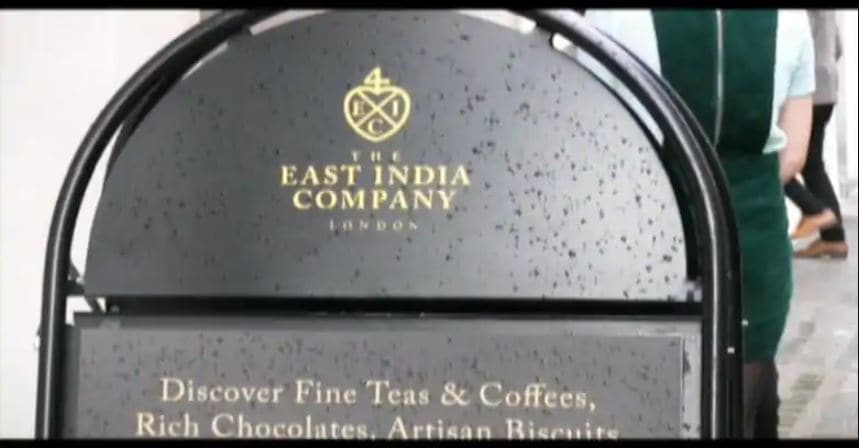 The present East India Company is active in many sectors.

Who is Sanjeev Mehta?
Mehta, who lives in London with his microbiologist wife Amy and son Arjun and daughter Anushka, was born in Mumbai to a Gujarati family. Mehta’s grandfather Gafoorchand Mehta had started a diamond business in Europe from the 1920s, which was further expanded by his father Mahendra. Gafoorchand returned to India in 1938.

read this also :- How did the biggest earthquake in 140 years create a crisis like Hiroshima in Croatia?

Sanjiv Mehta was first educated at Sydenham College in Mumbai and then he studied gems in Los Angeles. After joining his father’s diamond business in 1983, he expanded the business to Gulf countries, Hong Kong and America. Mehta, who settled in London from India in 1989, also maintained the business of exporting domestic products to India.

read this also :- Bye-Bye 2020: How many natural calamities including Corona caused so much havoc?

With the help of Jashubhai Shah, a businessman in the pharma sector, Mehta established his business in Russia as well. Mehta, who exported the products of Hindustan Liver to many countries, raised an empire in many areas. Not only this, he has also secured investments from Mahindra of India and Lulu Group of UAE as well as several industrial groups.