Active users of Zomato, a company that delivers food to people’s homes through the App (Food Delivery App), have reached in crores. Zomato has been in constant discussion for the last one month. Sometimes about the food delivery boy… so now the controversy has deepened regarding the Zomato Gold Membership issue with the restaurant owners. However, you will be surprised to know that Deepinder Goyal, who started this company, was not very good in his early studies. He has failed twice. But whenever he saw his co-workers waiting in a long line to see the menu card in the cafeteria during lunch, he used to feel bad. Because a lot of people’s time would be wasted in this. That’s why Deepinder came up with the idea to scan the menu card and upload it on the site to save the time of his friends. Through this the site became popular. Hit on hit started getting. This is where Deepinder got the idea of ​​the food portal.

(1) have failed twice- Born in Punjab, Deepinder Goyal’s parents were both teachers. Deepinder had failed in class 6th. He failed in the eleventh also. After this, he started paying serious attention to studies and cracked the IIT exam in the very first time. 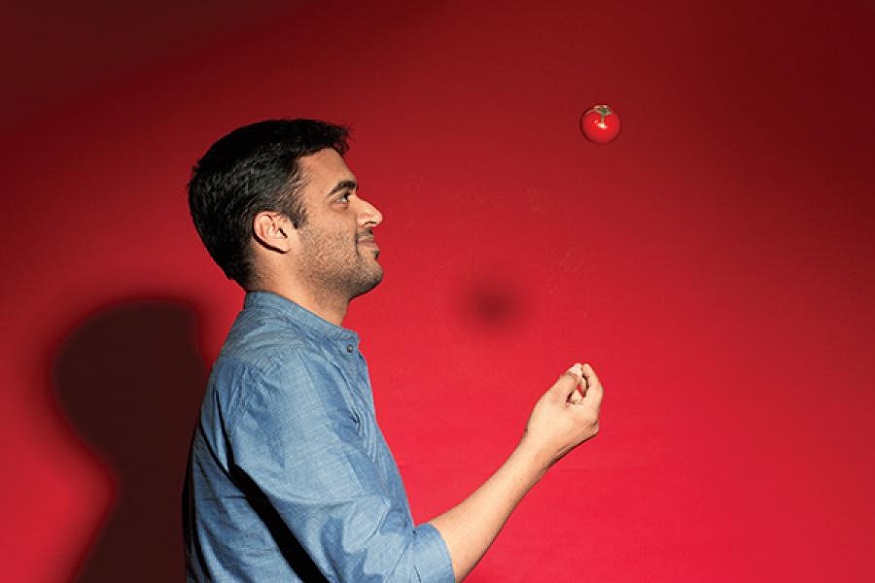 (2) Such commenced— After graduating from IIT Delhi, Deepinder started a job in the management consulting company Bain & Company in the year 2006. During this time the idea of ​​start-up came. He started a food start-up.

, In the year 2007, at that time no start-up related to food delivery was working in the market. Deepinder’s first start-up failed.

Also read- This person used to sell milk, today he is the owner of a bank of 54000 crores!

, After this, along with one of his friend Pankaj Chadha from IIT, he started scanning the menus of restaurants and uploading the numbers. 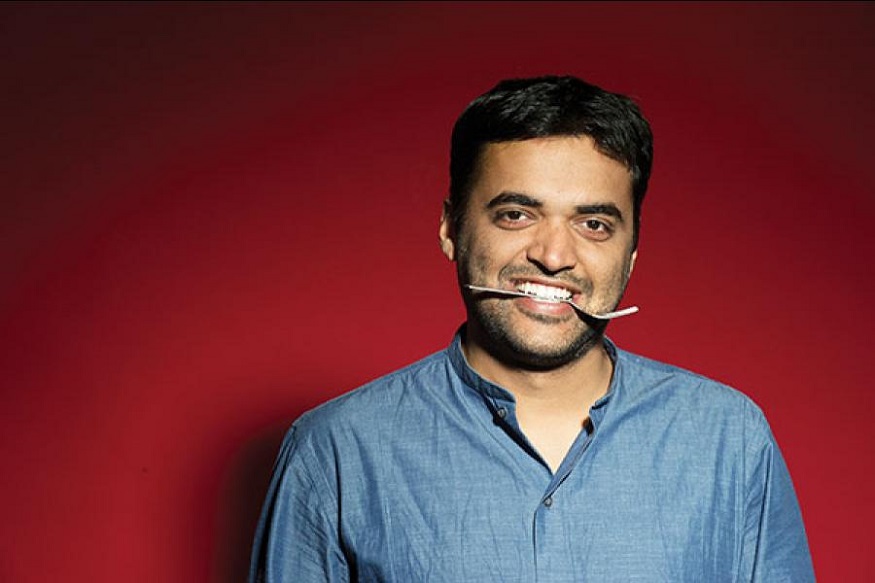 , His startup named Foodibe turned out to be a bit much, got a notice from eBay regarding the name. After this both of them changed the name of Foodibe to Zomato. This is how Zomato started in the year 2008.

, Let us tell you that at present the value of his company has become around Rs 25920 crore.

(3) Leaving the job and doing business was not easy- It was not at all easy for him to take the decision of leaving a job with a good package and doing his own work. He says that it took a long time to convince the parents for their business. His parents were not at all happy in the beginning. 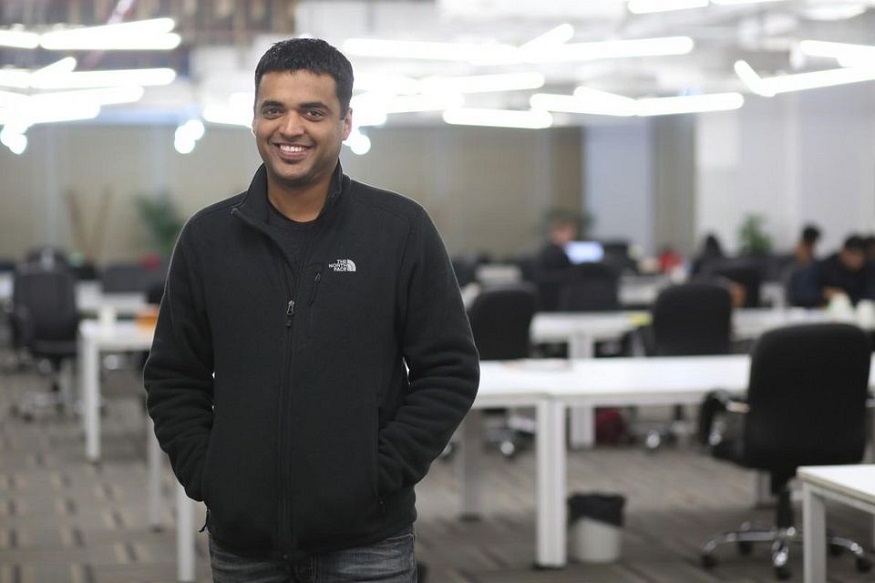 It was not at all easy for him to take the decision of leaving a job with a good package and doing his own work. (file photo)

, But his wife always stood by. Kanchan likes to stay away from the limelight. When husband feels his need in startup, she gives full support. He is Professor of Mathematics at Delhi University.

Also read- This Dhankuber of Dubai wants to invest 35 thousand crores in India!

(4) Love your team a lot- Deepinder takes great care of his team. It takes a lot of effort to keep them together. He is very protective of his team. 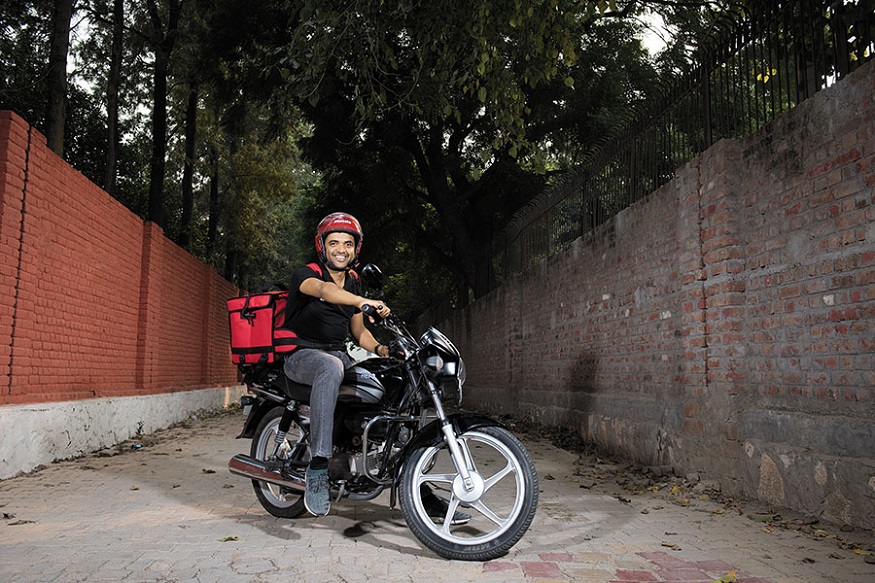 , He believes that salary is necessary to keep people together, but if he shares his vision with the team and considers them to be an important part of the company, then no one will ever leave him and go to the competitor.

(5) Deepinder is punctual-Often they do meetings in their office at 8.30 am. The one who comes late in the meeting has to pay a fine and with this money, a party is held in the office.

, These days Deepinder has been in a lot of discussion on social media. Due to his sense of humour, some people ask whether he runs his own Twitter account or has someone hired for it.

Also read- This tongawala came to India after leaving Pakistan, today he is the owner of crores!