new Delhi. There is going to be another hit of inflation on the common man. The Modi government can make a big announcement in the next meeting of the GST Council. Now a plan has been prepared to increase the lowest slab of GST from 5 percent to 8 percent. Let us tell you that after petrol-diesel, cooking oil, now the Modi government is going to increase the tax rate on the lowest slab of GST. Now there is a plan to increase the lowest five percent slab of GST to 8 percent. This decision will have a direct impact on the pocket of the common man. This decision may be approved in the next meeting of the GST Council. The GCAT Council is going to meet at the end of this month or early next month.

Let us tell you that unbranded and unpackaged food items and dairy items are out of the purview of GST in the country. Packaged food items like sugar, oil, spices, coffee, coal, fish fillets, fertilisers, tea, ayurvedic medicines, handmade carpets, incense sticks, cashew nuts, sweets, lifeboats and unbranded basic goods as well as snacks in 5% slab of GST And life saving drugs are also included. But, now if the tax is 8 percent, then the price of these goods will increase. There will be a big change in the tax slab of GST
A committee of state finance ministers may submit its report to the GST Council by the end of this month. In this, different steps have been suggested to increase the revenue i.e. revenue of the government. Sources say that by increasing the lowest rate of GST from 5 percent to 8 percent, the government can get an additional annual revenue of Rs 1.50 lakh crore. An increase of one per cent can generate revenue of Rs 50,000 crore annually. This slab mainly includes packaged food items.

What are the rates of GST
At present, there are four types of GST rates in the country at 8, 18 and 28 per cent. If the proposal is passed next month, then all goods and services are currently taxed at 12 per cent, which will then come in the 18 per cent slab. Explain that the highest tax is levied on luxury products. Luxury and sin goods attract the highest cess above the 28 per cent slab. This cess collection is used to compensate the revenue loss to the states after the introduction of GST. 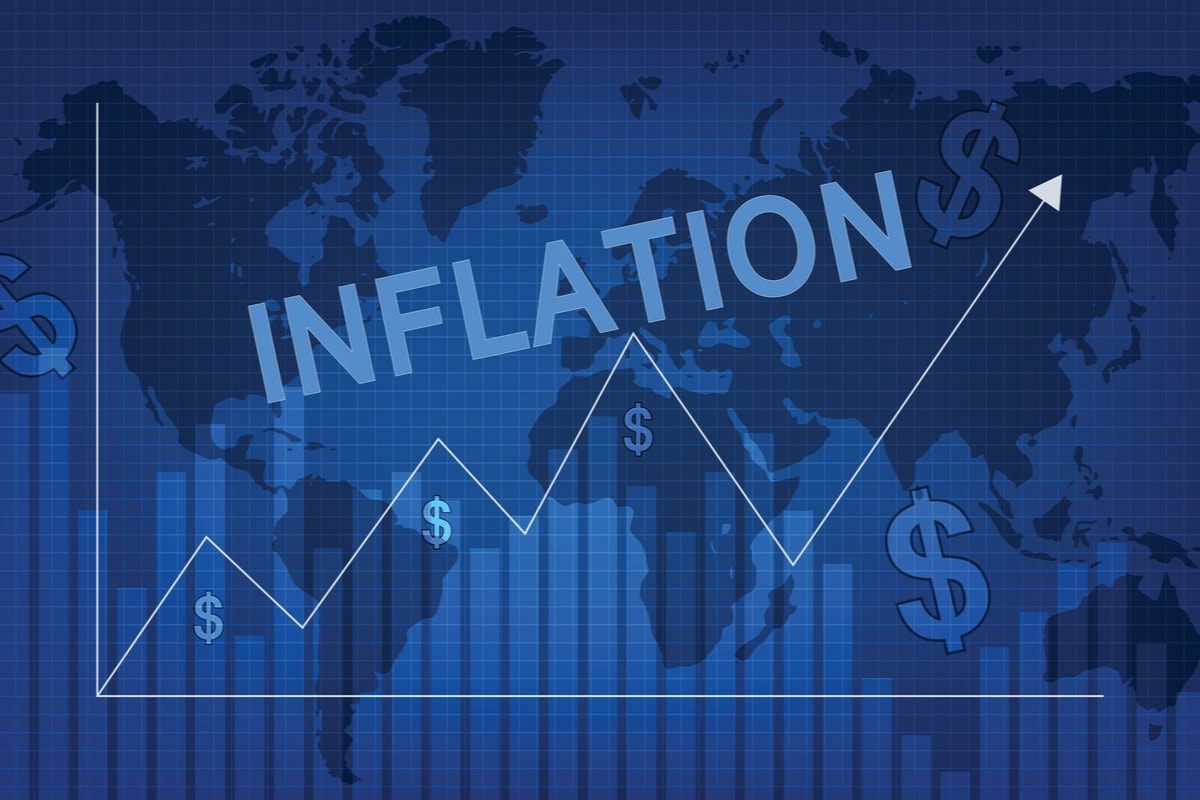 Inflation is skyrocketing around the world. From household items to computers, the prices are not stopping.