new Delhi. Before Holi, rail passengers of many states including UP, Bihar, Madhya Pradesh, Jharkhand are going to get a big relief. For these railway passengers, a good news has come from the Indian Railways. From Tuesday, March 1, all those trains will be back on track, which were canceled due to fog. Railways had canceled more than 100 trains during winter due to fog, but now all these trains will run as before. Along with this, 250 special trains will also be run on Holi.

The Railway Ministry has said that this will make it easier for rail passengers going home during Holi and summer holidays to get tickets. Not only this, Railways is also going to run two hundred and fifty special trains for Holi. These trains will be announced soon. According to sources, these trains will be run between March 7 and March 20. 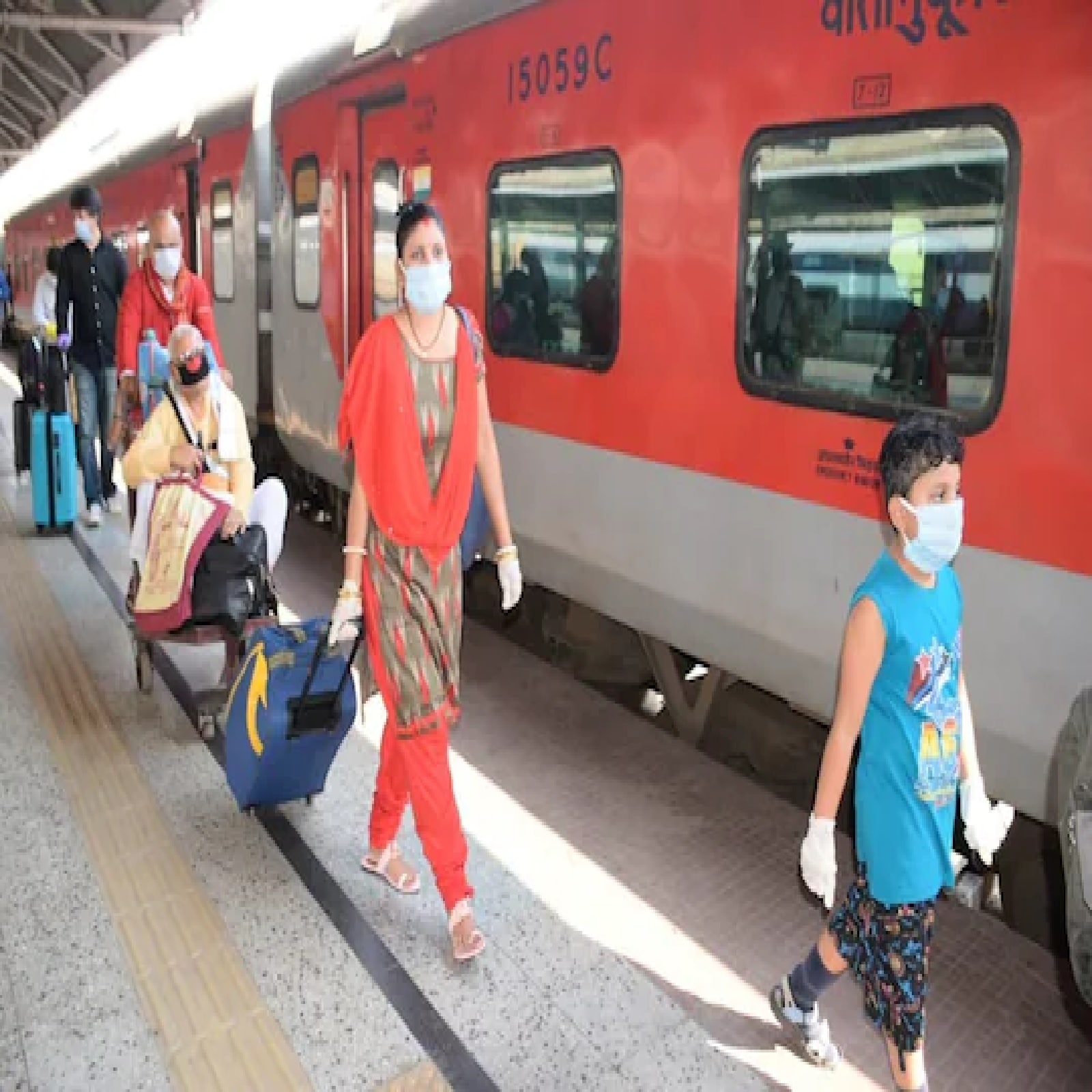 The Railway Ministry has said that this will make it easier for rail passengers going home during Holi and summer holidays to get tickets. (File photo/Twitter)

100 canceled trains will start running from March 1
However, the fare of special trains will be 30 percent more than the fare of other Mail Express trains. But, these trains are going to help a lot in celebrating Holi holidays for the passengers. There has been a big impact on railway services since Kovid-19.

Also read: Russia-Ukraine War: New guideline issued for students coming to India from Ukraine, now this work will have to be done

250 more special trains will be run from March 7
Explain that even during winters, trains had to be canceled due to fog. But, now with the normalization of these services, railway passengers are going to get a big help. Keeping in mind the facilities of railway passengers, Indian Railways has announced to run many mail and express trains.