new Delhi. Loan Moratorium, this is the term that every loan repayment person is familiar with today. After the order of the Supreme Court on the loan moratorium, the common people have got a big relief due to the steps taken by the government. But very few people would probably know that behind this big case of the country is a person selling glasses. The Supreme Court has given this order on the loan moratorium only on the petition of Gajendra Sharma, who runs a glasses shop in Agra, UP. The special thing is that about 16 crore people of the country who have taken a loan of less than 2 crore. The central government has earmarked a fund of Rs 6500 crore to provide relief to such people. Let us tell you that the Supreme Court had said in the last hearing that how the common man’s Diwali will be, it is in the hands of the government. The court had also asked the government not to delay in issuing the circular and issue it soon. Earlier, the Supreme Court had said that the government should implement the interest waiver decision soon.

Let’s know about them…

Gajendra Sharma runs a glasses shop in Sanjay Place Market, Agra. He sells eyeglasses and sunglasses here, but along with this he also has an identity as a social worker. In a special conversation with Tech for FTCp English, Gajendra Sharma said that I have a habit of reading and listening to news. Due to this, during the lockdown, it came to know that if the loan installment is not paid, then it will have to be deposited with interest later. If you are late in this too, then interest will also be charged on interest. Just decided from here that I will take relief in this matter myself and will try to get others as well. 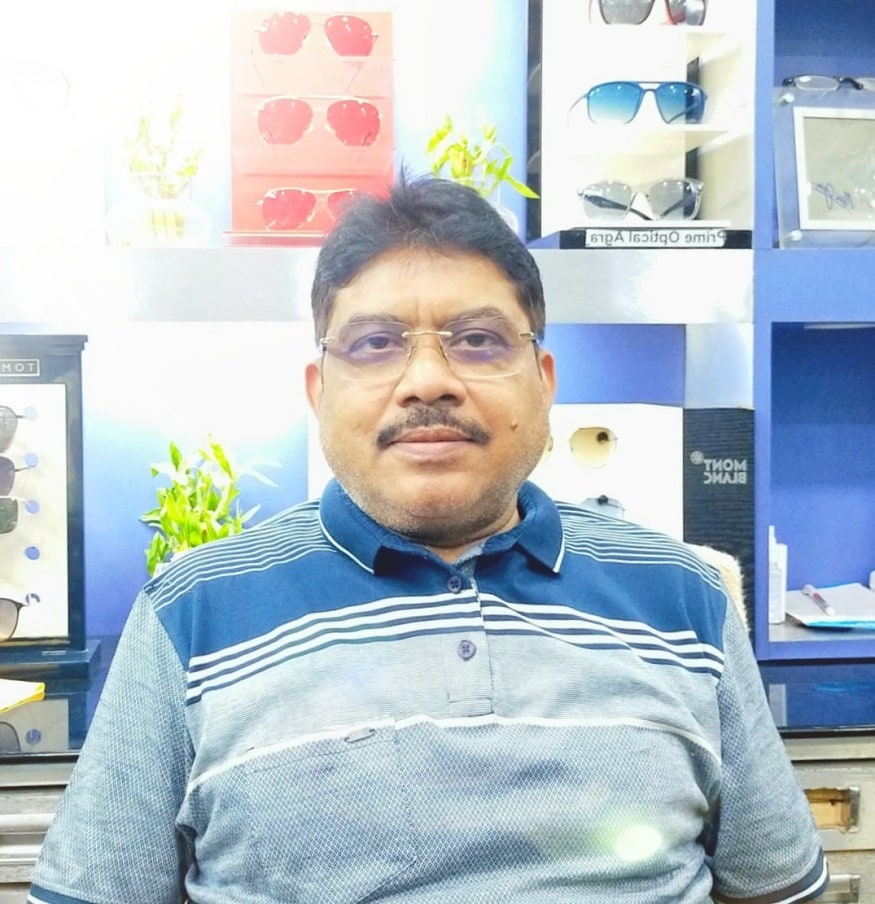 Failure to repay loan in lockdown was not a failure but a compulsion Gajendra Sharma says, during the lockdown, we were not able to pay our loan installment. But this was not our failure, it was a compulsion due to the closure of shops and businesses during the lockdown. When there is no business then from where to get the money to deposit the installment. Now when we do not have failure, why should we bear the brunt? Due to all these questions and answers, I consulted my advocate son and after meeting the lawyers, filed a petition in the Supreme Court. Actually it was a matter of Right to Live. Based on this, we filed the petition. We were going to do a noble cause and the prayers of crores of people were with us.

Also read-Who will get the benefit of ‘interest on interest’ waiver? Know all the necessary information about it

Government will give the amount of interest on interest- Financial experts say that during the 6 months of the lockdown, whatever such cases will happen where interest will be charged, then the central government will pay such interest. And this will put a burden of about 6500 crores on the central government. At the same time, about 16 crore loan holders below 2 crore will get its benefit.

from your city (Agra)