If you have high spirits then anything can be achieved in life. Then no matter how many adversities are blocking your way. BR Shetty of Karnataka has done something similar. BR Shetty, who went from India to Dubai only for a job, is counted among the top rich (UAE Top Billionaire) of Dubai today. UAE’s NRI (Non Resident Indian) billionaire BR Shetty wants to invest billions of dollars in India’s healthcare sector. They want to develop high-quality healthcare facilities by investing 5 billion dollars (about Rs 35,500 crores). BR Shetty has been a part of the initial Jana Sangh and then the Bharatiya Janata Party that emerged from it.

Shetty ready for big investment in India- BR Shetty has formed a new company called Finablr last year. It is not that this is Shetty’s first company. He is also the founder of several other large pharma and financial services companies. 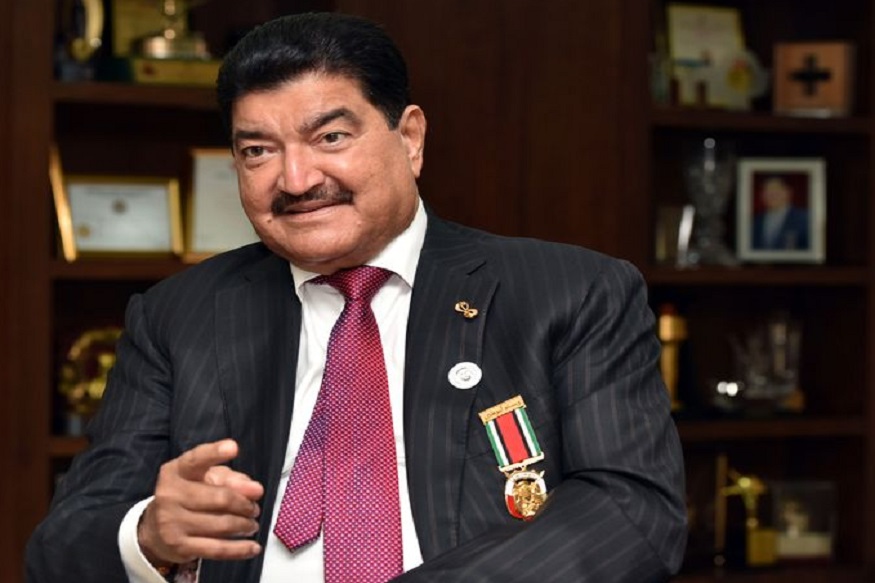 In a conversation with Business Today, Shetty said that he has proposed a $5 billion fund in India

, In a conversation with Business Today, Shetty said that he has proposed a $5 billion fund in India and he is getting good offers from state governments, non-profit organizations and religious organizations. They want to develop high-quality and affordable healthcare facilities in India from this.

, Now his venture capital fund BRS Ventures is planning towards developing the healthcare sector in India. He says that this investment will create a chain of healthcare facilities in India and district and general hospitals will be built in the next five years.

, He told that for this, talks are going on to build hospitals in Delhi, Varanasi, Haridwar and Bihar. For this, the land will either be bought or given by the government or other partners.

Also read- This tongawala came to India after leaving Pakistan, today he is the owner of crores!

, He told that he has converted this 70-bed hospital into a 200-bed fully air-conditioned mother and child hospital. Even the treatment here is completely free. There is no cashier in the hospital. 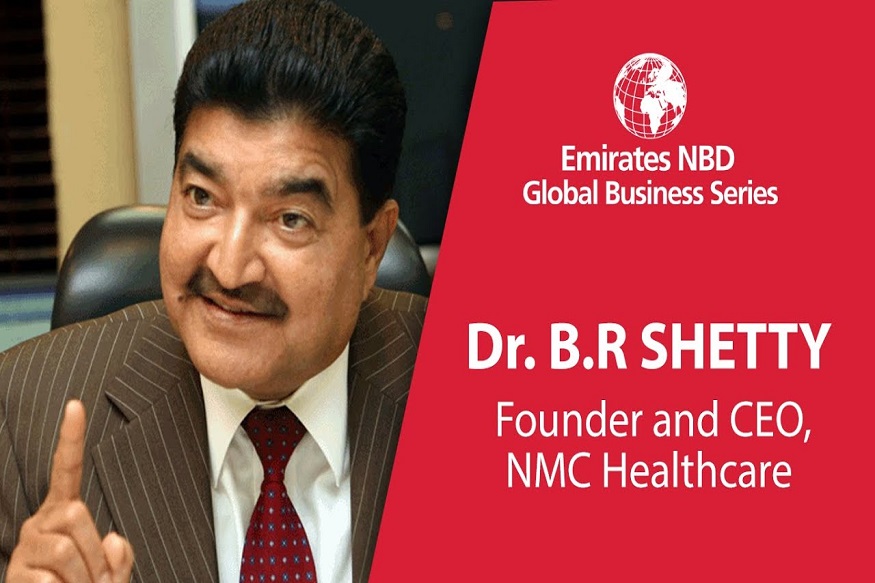 Who is BR Shetty-BR Shetty was born in Udupi, Karnataka in 1942 and did his early studies there. With some money in his pocket, he reached Dubai in 1973 to try his luck. Although Shetty had gone to Dubai for a job, but he had to remain unemployed there for a long time.

Medicines sold door to door Despite not getting a job, he did not lose his courage. After a lot of hard work, he got a job as a salesman. In an interview, Shetty had admitted that in the initial days I worked as a salesman. During this, he also sold medicines from door to door. Shetty had told that while selling the medicine, he became friends with many big doctors in UAE. 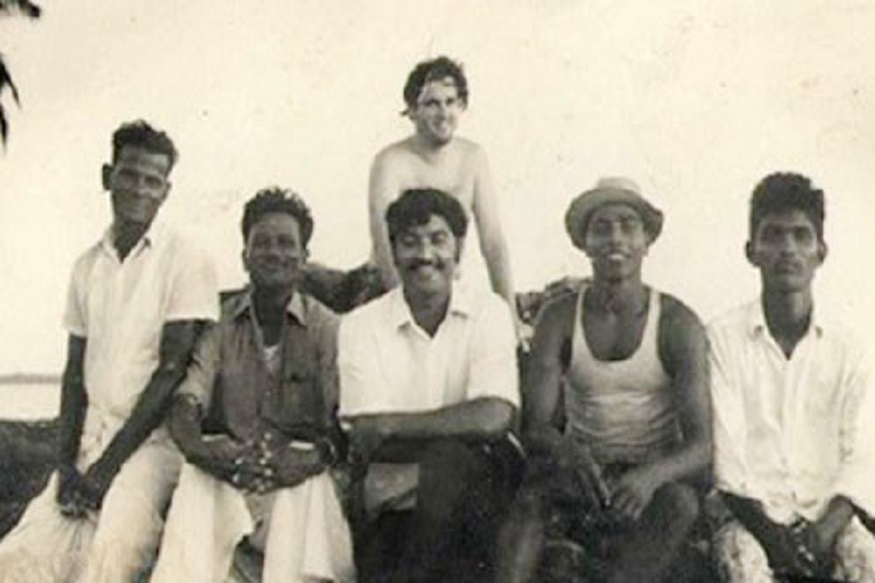 Let us tell you that Shetty has previously established NMC Healthcare, the largest private healthcare company in the UAE. Over the past 46 years, the company has expanded to over 200 healthcare facilities, including hospitals, medical centres, long term care facilities, day surgery centres, fertility clinics and home health services in 17 countries.

UAE Exchange formed in 1980- Shetty realized that Indians find it difficult to send money to their families. So he founded UAE Exchange in 1980. Now it has become a big company of UAE. Apart from this, in 2014 he bought forex company “Travex” which has branches in 27 countries. 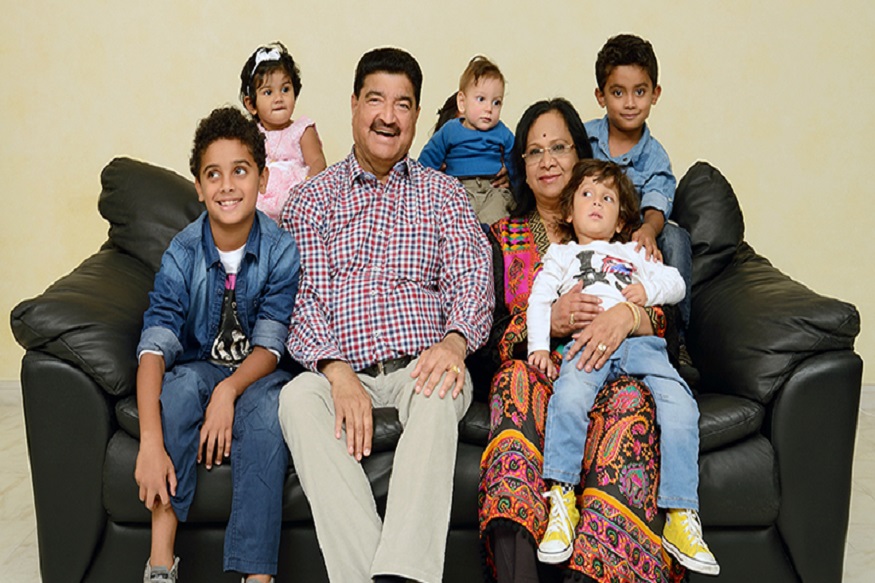 At that time, the Abu Dhabi government had announced to give land for the temple. The responsibility of the temple construction work rests on Shetty’s shoulders. Not only this, thousands of NRIs had welcomed Modi in the emirate last year. Dr. Shetty was none other than the one who carried out this program of welcome.