Mumbai. There has been a significant change in the role of Rahul Bajaj, a well-known businessman of the country and the chairman of Bajaj Group for a long time. Rahul Bajaj will no longer interfere directly in the decisions of the company. Now he will remain in the role of non-executive chairman of the company’s board. Let us tell you that in the year 1972, Bajaj Auto launched its Chetak scooter in the country. This scooter made a splash as soon as it came in the market and had become the first choice of the youth of the country. You will be surprised to know that the waiting period of this scooter was 4 to 5 years at that time. At the same time, the company has re-launched Chetak last week with an electric version. 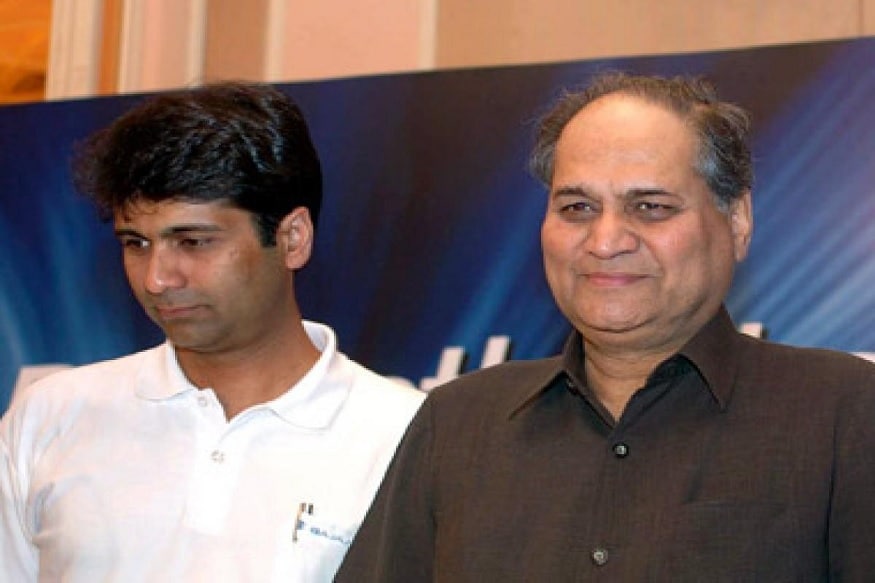 Know about Rahul Bajaj- Rahul Bajaj was born on 10 June 1938 in a Marwari family in Bengal Presidency (West Bengal before independence). Rahul Bajaj is the grandson of Indian freedom fighter and social worker Jamnalal Bajaj. Since childhood, business used to run in the veins of Rahul Bajaj, who belonged to a business family.

Also read- You can start this business on the highway, Nitin Gadkari gave information about this

After completing his studies, in the year 1968, at the age of 30, when Rahul Bajaj took over as the CEO of ‘Bajaj Auto Limited’, it was said that he is the youngest Indian to achieve this position. When the company’s command came in the hands of Rahul Bajaj, there was a ‘license raj’ in the country i.e. such policies were implemented in the country according to which industrialists could not do anything without the consent of the government. 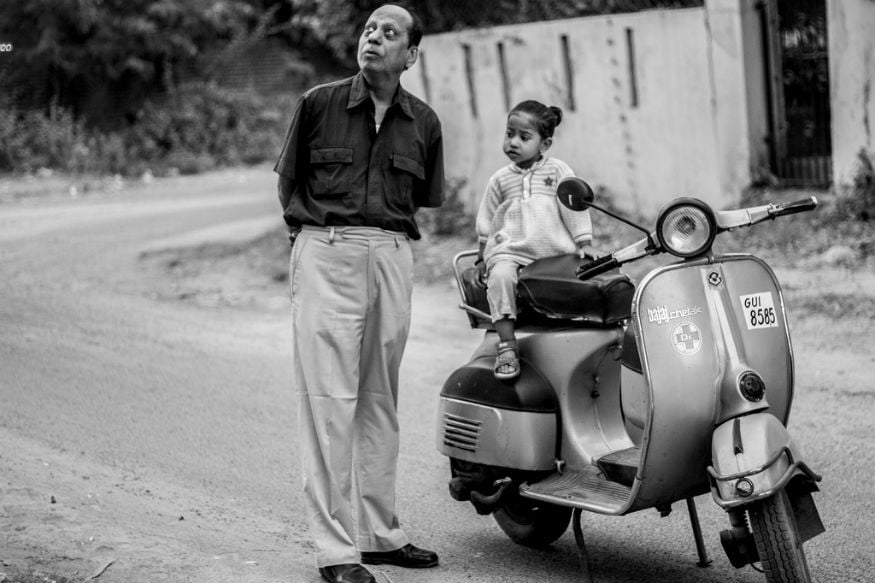 This was a difficult situation for the traders. Production limits were fixed. The industrialists could not fulfill the demand even if they wanted to. In that era, there were stories that if someone booked a scooter, the delivery was received after many years.

In conditions that made it difficult for other manufacturers to operate, Bajaj reportedly produced autocratic production and succeeded in making itself one of the largest companies in the country. From a turnover of three crores in 1965, Bajaj reached a turnover of about ten thousand crores in 2008.

read this also-Bullet train will run on these 6 routes including Delhi-Varanasi, check your city here