However, the company has not disclosed anything about the new smartphone and fast charging technology. In this event, the company has announced the launch of Realme GT 2 Pro smartphone. Realme has also talked about launching the Narzo series of smartphones on February 24.

Realme claims that 125W support will be the world’s fastest smartphone charging technology. The photo of a charger of Reality has been published. This charger is not released yet. Tech experts say that the power ratings of the charger suggest that this Realme charger will come with 200W output.

Realme GT 2 Pro Smartphone
Realme will also launch its flagship GT 2 Pro smartphone on February 28. This smartphone will come with 6.7 inch LTPO OLED display. This phone will be powered by Qualcomm Snapdragon 8 Gen 1 processor. There will be a triple camera setup in the back of the phone. The main camera will be of 50 megapixels. A 5,000 mAh battery can be given in this smartphone, which will come with 65W fast charging support. 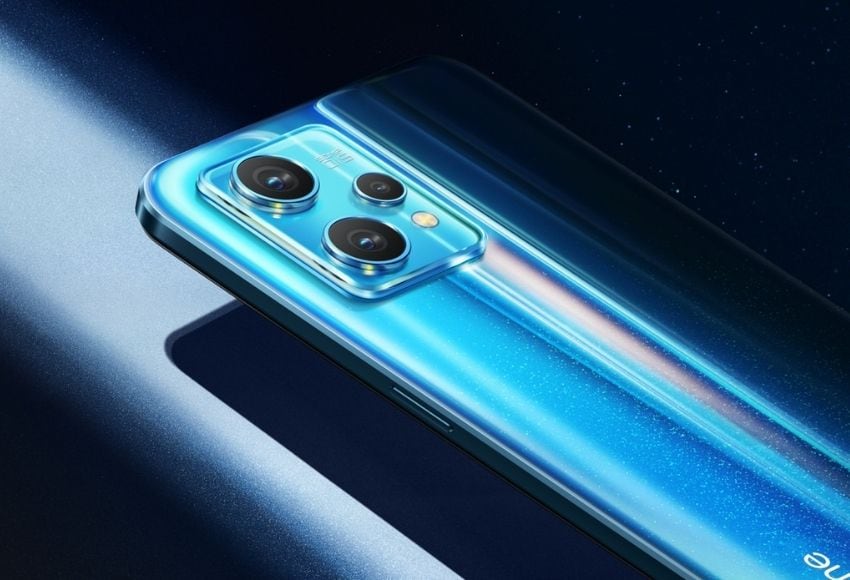 This smartphone is available for sale on e-commerce company Flipkart. With this it was launched on 16 February. These phones can be purchased on Flipkart at a discount of Rs 3,000. Apart from the discount of 3 thousand rupees, many more offers are being given on the phone.