new Delhi. The Modi government has given great relief to thousands of students trapped on the Ukraine border. On Monday, the Union Health Ministry amended the Corona Guidelines for these students. This amendment is only for Indian citizens on humanitarian grounds. Now these people will be exempted from the compulsion of getting corona test done and uploading its report. Now these students will not face any kind of problem before flying at the airport and after returning. According to this guideline, ‘It will not be mandatory for Indian citizens or students to submit necessary documents for international flight such as RTPCR test report or corona vaccination certificate. Students are given relaxation on Air Suvidha Portal before departure. Also, students who have taken the corona vaccine will also be allowed to go home from the airport after coming to India, provided they remain in isolation for 14 days.

The Health Ministry has said that the students who have neither RTPCR test nor vaccination certificate, such students will also be corona tested at the airport after returning to the country. If the test report of the students comes positive, then it will be mandatory for them to follow the Corona Guidelines. If the report comes negative, you will have to stay in home isolation for the next 14 days. 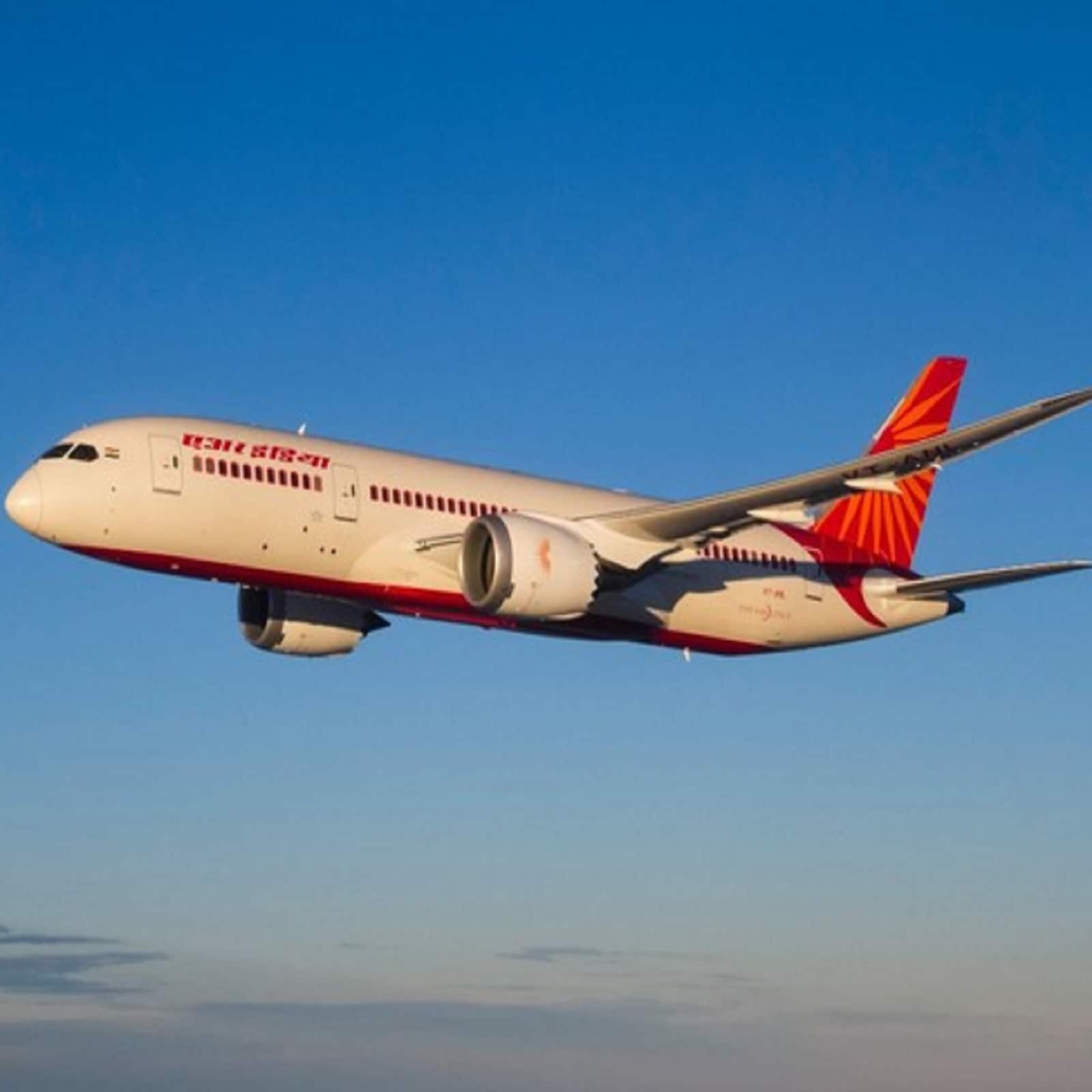 New guideline issued regarding Indian trapped in Ukraine
During this, students will have to self-monitor their health for the next 14 days after reaching India and during this time if the passenger develops symptoms related to Kovid-19, then he will have to go into self-isolation and inform the health officer. . 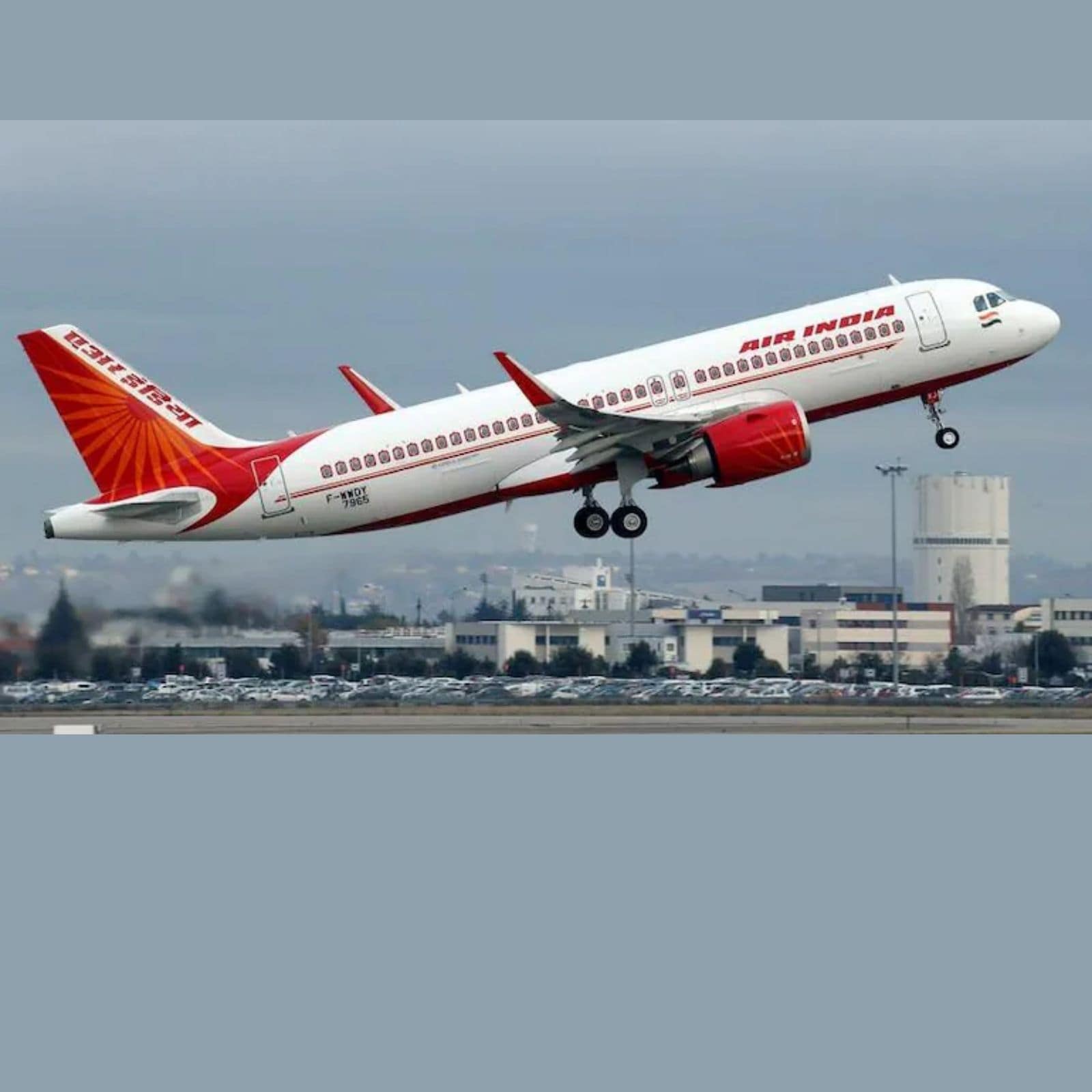 The Government of India is making continuous efforts to bring back thousands of Indians trapped in Ukraine.

Also read: LPG Gas Cylinder Price: From tomorrow there will be a ‘fire’ in the kitchen, will the gas cylinder become expensive?

The Government of India is making continuous efforts to bring back thousands of Indians trapped in Ukraine. In this episode, on Monday, four ministers of the central government have been engaged in this work. Operations are going on at many levels to bring Indians home. Students are being evacuated via Romania’s capital Bucharest and Poland.