If there is a desire to do something then no one in the world can stop you from being successful. Similar story to those who dedicated themselves to helping friends and other students by topping the IIM entrance test and then not taking admission. Byju Ravindran is of. Byju Ravindran decided to make others millionaires instead of becoming a millionaire himself, but his hard work and determination has made him a billionaire today. The market value of his company has grown to Rs 39,900 crore in just 8 years. At the same time, Byju’s became the fourth most valuable private internet company in the country after Flipkart, Paytm and Ola.

Let’s know how Ravindran built a company worth crores…

The company started with the idea that came while teaching tuition- Ravindran’s idea of ​​coming into teaching was not his own. Behind this idea were the same friends and students whom he started teaching in the beginning. The team of the first eight members had laid the foundation of this big brand.

, Asia’s highest-valued tech company- Tencent had estimated the valuation of Byju’s at around Rs 26,000 crore in July last year. In such a situation, this company is possible at this time to be more than that.

Also read- Know how a bankrupt laborer became the owner of Bata Company! 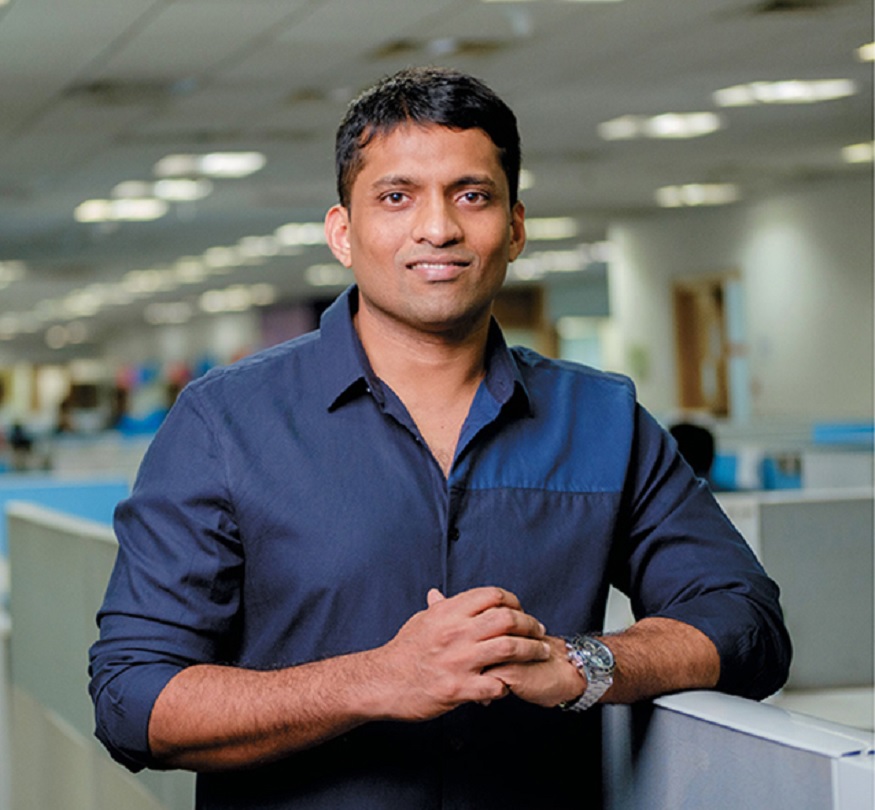 , Being an engineer, Byju had a natural interest in mathematics. The specialization of this subject quickly made him popular among the students. In this way he realized his strength and then he tried to make it more successful.

, This is the reason why many of his students like Arjun Mohan, Vice President of Marketing Affairs in his company left IIM and joined this startup. His wife and company director Divya Gokulnath also teaches mathematics and biology. They also met during teaching.

39 thousand crore company- Education technology company Byju’s has raised a fund of $ 150 million with the help of funds from the Government of Qatar. Owl Ventures of San Francisco also joined this round of investment. , In this deal, the company was valued at $ 5.7 billion (Rs 39,900 crore). This made Byju’s the fourth most valuable private internet company in the country after Flipkart, Paytm and Ola. The value of the company has increased in each round of investment in the last one year.

, Byju Ravindran, who studied in a village school, never dreamed that his startup would become so big that Bollywood superstar Shah Rukh Khan would endorse it. But all this became possible only in a few years.

Earn crores from online tutoring- His company was also named after him. Annual earnings through Byju’s online coaching company have been Rs 260 crore. Byju’s is now vigorously advertising itself through TV and digital medium and this campaign is being led by Shahrukh Khan. In the next 3 years, the company has set a target of increasing its revenue from 260 crores to 3250 crores. 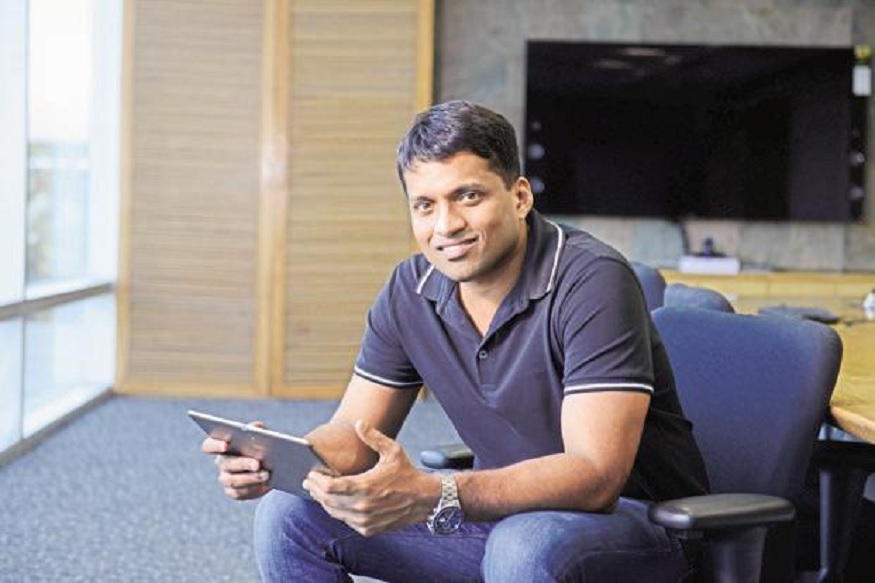 The company started like this- Byju had initially started a job in a shipping company after completing his engineering. During that time some of his friends had to take the MBA exam. For this preparation, he sought Byju’s help. Byju thought of helping him prepare for the exam and thus began his teaching. Better results opened the doors of success for them.

, Dhun’s firm Byju started coaching with just Rs 2 lakh. In the year 2011, he opened his own startup named Byju’s. Initially, Byju had to travel to many cities to take classes. Seeing this, he later thought that why not stay in one place and reach all his students.

, In this way for the first time in 2009, he started online video based learning program for CAT. His company is giving online coaching to the students of class 4th to 12th. In 2015, he launched BYJU’s app, which became a huge hit.

, Some content is free under BYJU’s A, but fees have to be paid for the advanced level. At present, 40 lakh students are associated with Byju’s, out of which there are about 7 lakh paid subscribers. 1000 employees are also working in Byju’s. 90 percent of the total revenue is coming from BYJU’s app, while the share of revenue coming from foreign users is 15 percent.