Best Bikes Under 1 Lakh: If you are also planning to buy a new bike and your budget is one lakh rupees. So here we are going to tell you about some of the best bikes. You will get these bikes for less than one lakh rupees. Among them are bikes of Hero, Yamaha, Bajaj, Honda and TVS company.

Hero XPulse 200
This bike is especially useful for those people who are fond of adventure riding. This bike is a better option at less than a lakh. Hero MotoCorp has recently launched this bike. It has a 199.6cc engine, which generates 18.4 bhp power and 17.1 Nm torque. Its starting price is 97 thousand rupees. 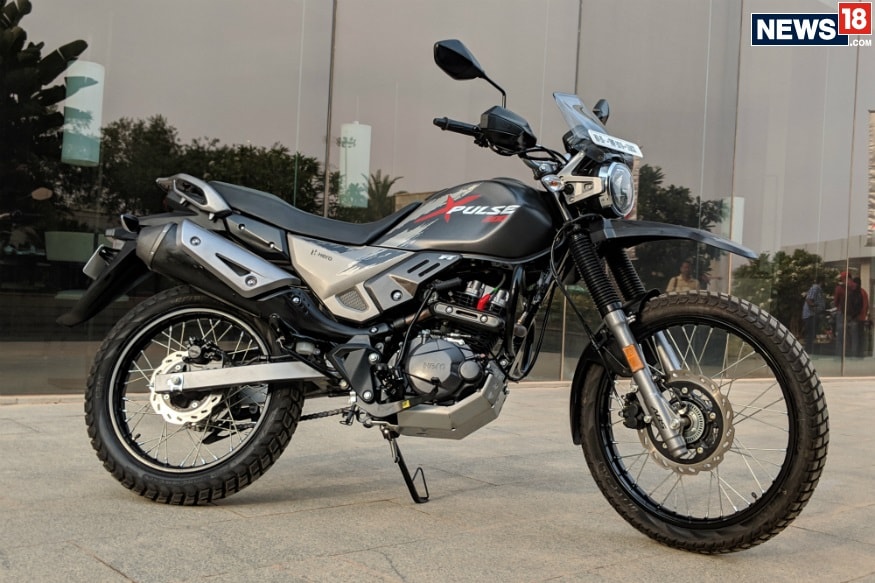 Yamaha FZ V3
You can also buy FZ series bikes. These bikes with sharp and muscular design are powered by a 149cc, air-cooled, 2-valve, single cylinder engine, which generates 13.2hp power and 12.8Nm torque. The engine is mated to a 5-speed gearbox. Single channel ABS standard has been given in FZ bikes. The FZ is priced at Rs 98,000 and the FZS is priced at Rs 97,680. Some of the chrome finishes on the FZS and the new belly pan make both the bikes different from each other. 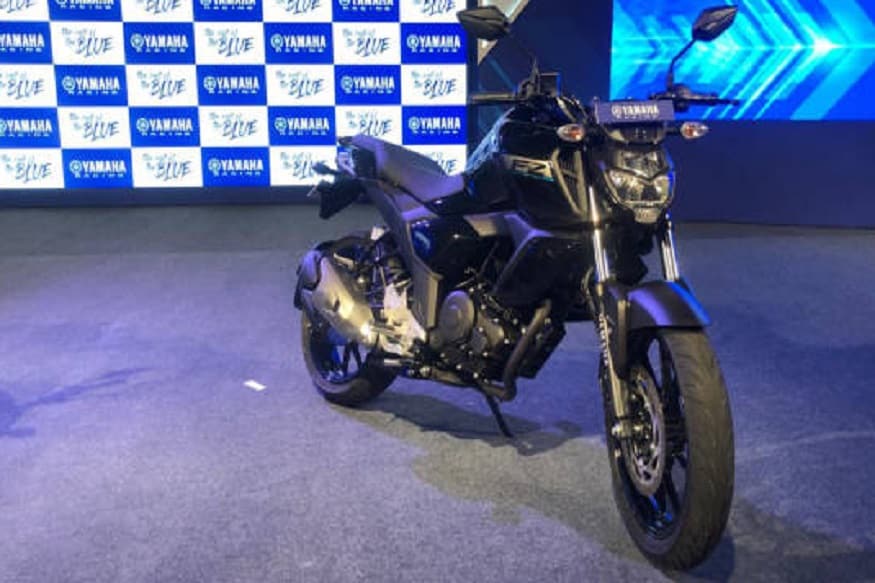 Bajaj Pulsar 180 Neon
Bajaj company This bike has also made its mark in the Indian market. Its price is also less than one lakh rupees. Like the Pulsar 220F, this bike has been given a semi-fairing. It is powered by a 178 cc air-cooled, carburetted engine. This engine generates power of 17 bhp at 8,500 rpm and 14 Nm of peak torque at 6,500 rpm. The engine is mated to a 5-speed gearbox. Equipped with ABS (Anti-Lock Braking System), the price of this bike is Rs 94,790. 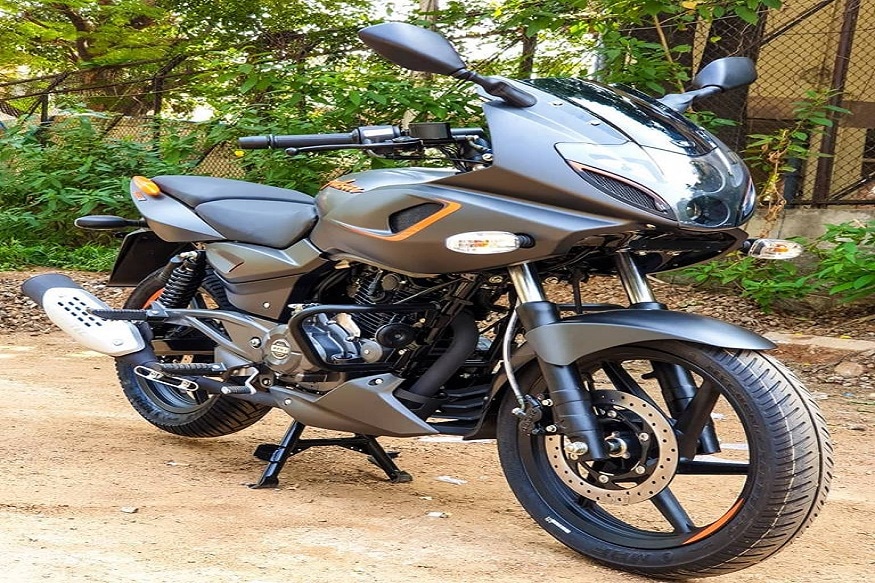 Honda CB Hornet 160R
The sharp and bold looking bike gets LED headlight and digital console. It has a 162.7 CC, air-cooled engine, which generates 15.09hp power and 14.5Nm torque. The engine is mated to a 5-speed gearbox. The bike is available in both CBS and ABS variants. Its starting price is Rs 86,500. 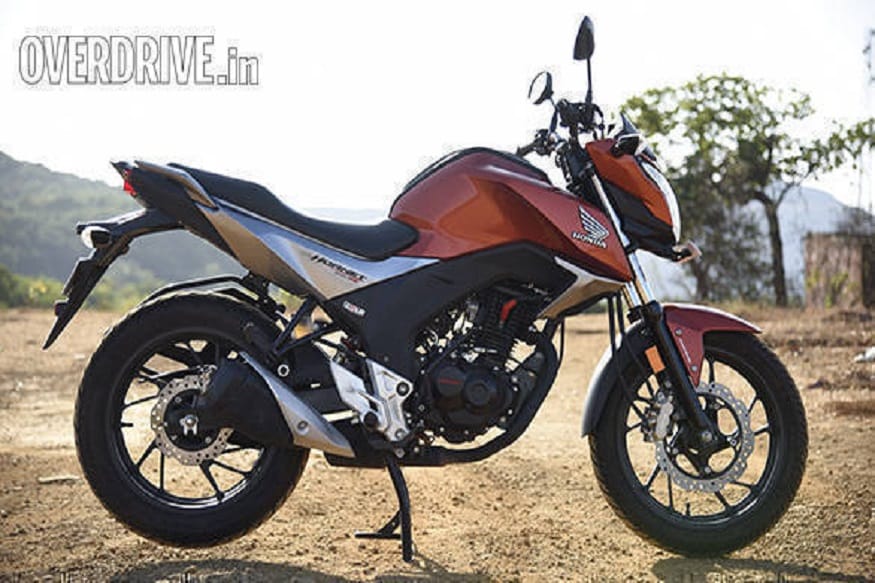 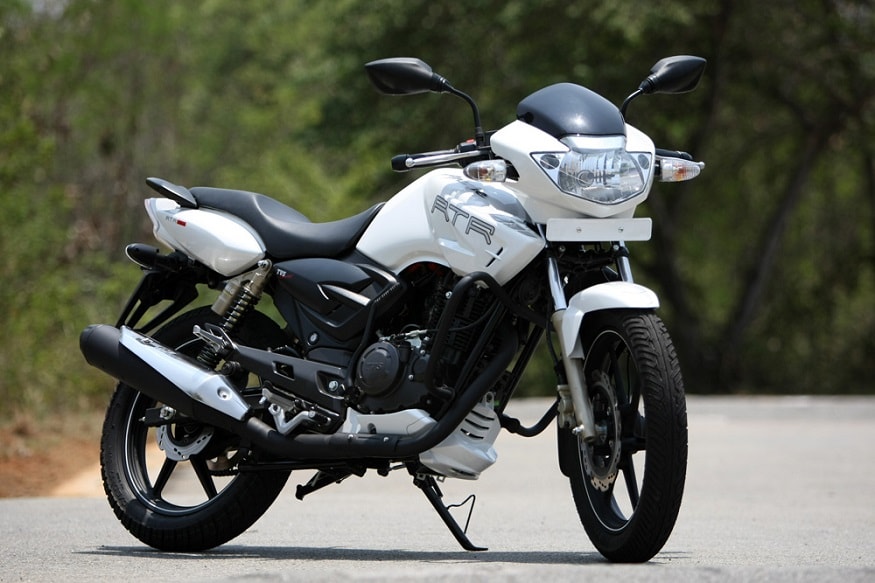